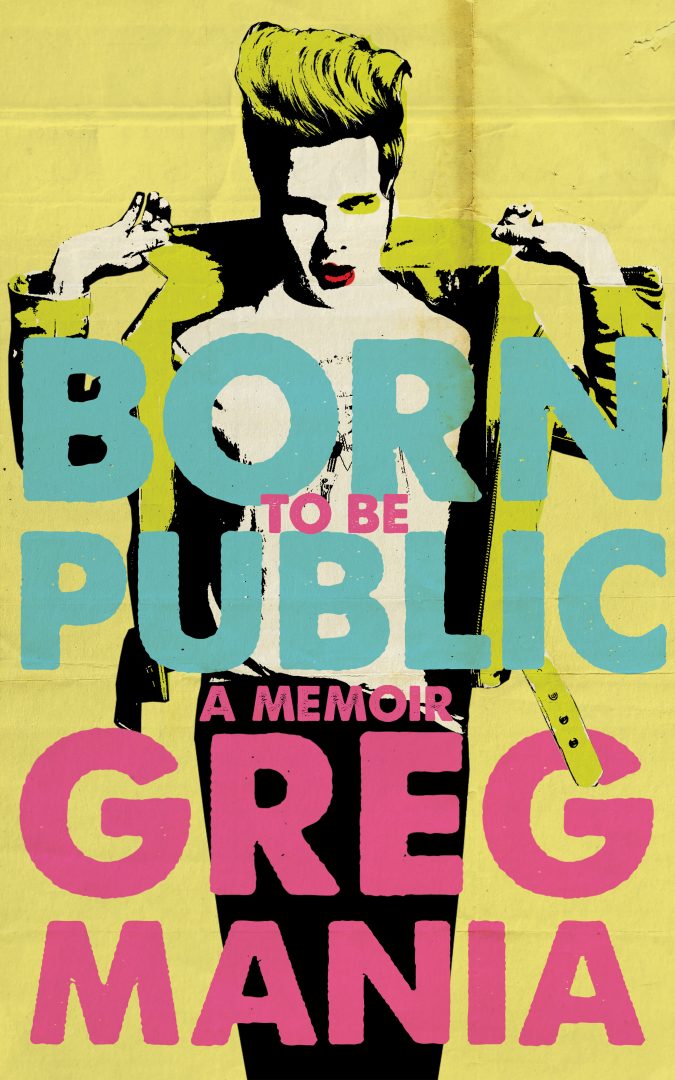 Born to Be Public is a Thoughtful Comedic Memoir

Born to Be Public is a Thoughtful Comedic Memoir 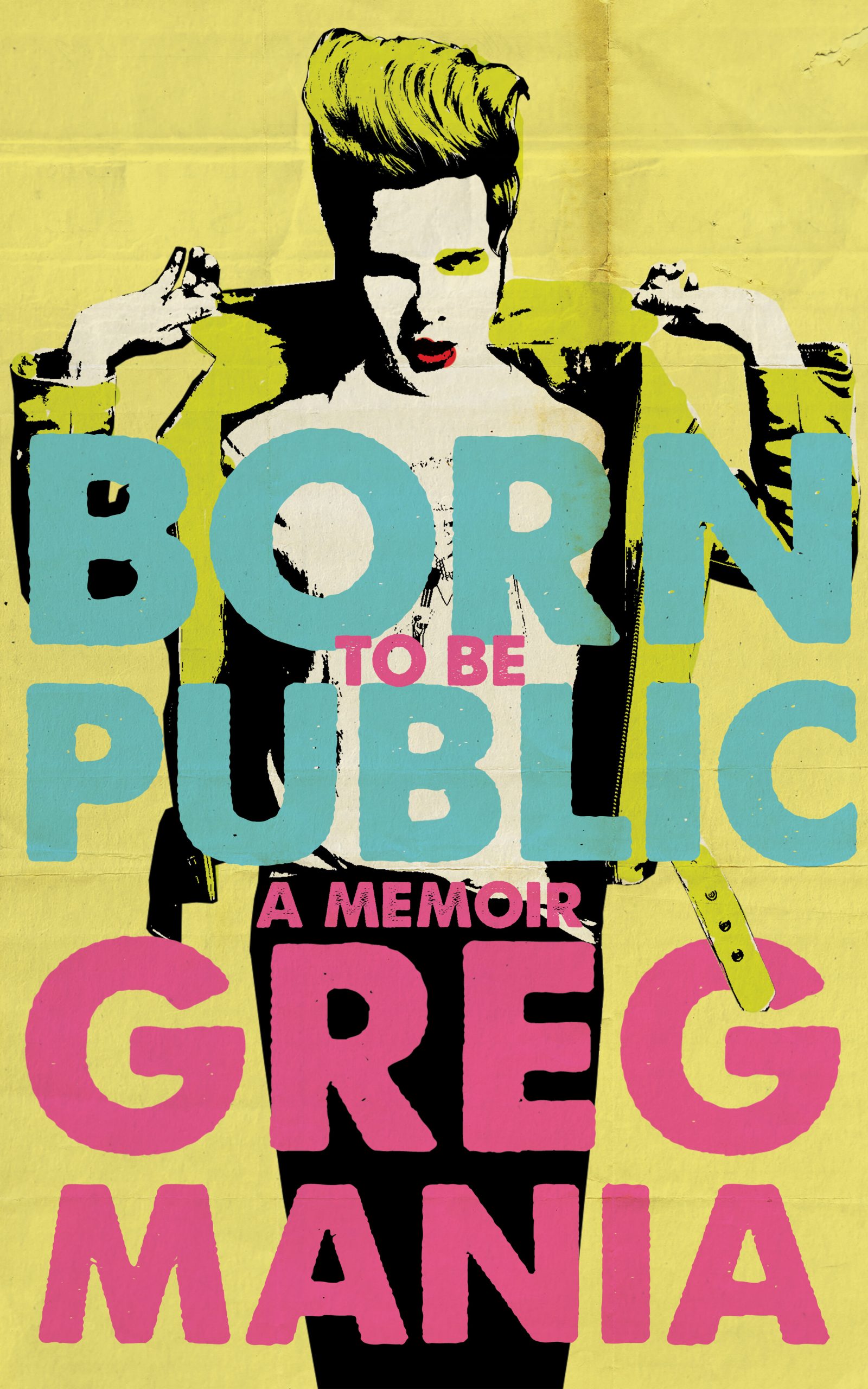 As the new decade opens and millennials begin to enter their 30s, it is interesting to see how this generation, often thought of as confident, ambitious, and achievement-oriented, examines itself. This is the group that has had a larger world to explore, more media to take in, and more platforms for self-expression. While every generation has the opportunity to express themselves once they come of age, this group’s sheer amount of influences and access to mass media has produced a singularly styled group of artist and writers.

In his debut memoir, Born to Be Public, author Greg Mania demonstrates how this culturally aware upbringing might shape this generation of writers. Mania, who used the internet to flourish in his queer identity and who mingled with eccentric NYC types in his early adult life, has a charm and wit that is embedded naturally in his memoir. Through the book’s 23 chapters, Mania covers many periods of his life, from his upbringing as the son of Polish immigrants, to his blossoming in the New York City nightlife during his college years, to smaller, more comedic moments that veer into heart-wrenching pain just as easily.

Sporting a massive teased hairdo while hanging out with artists and musicians with names like Breedlove and Lady Starlight, it’s easy to see how he could develop his smart, media-infused, and flamboyant style. It’s why chapters like “25 Tweets That Underperformed So I’m Immortalizing Them Out of Spite” and “Expedite Your Status as a True New Yorker: A Handy Cheat-Sheet” are so clever, as Mania brings a comedic edge and an intelligent angle that goes beyond the average listicle.

Of course, what really aids in Born to Be Public’s success are the chapters where Mania dives deeper and reveals more of himself, and this isn’t including the photos from when he first got paint-on highlights as a child. Chapters like “Roy,” where Mania describes a former relationship with a person who had untreated mental illness, show the range and new perspectives that can from internet savvy generation. What started as an online relationship that became closer before ending, then reverted back to existing solely through text messages and social media as “Roy’s” issues became greater, shows just how many millennials respond to new technology and an increased awareness of mental health. To have something like this recorded helps place the memoir in the time period and ensures the book will be worth revisiting in later years.

But otherwise, Born to Be Public doesn’t dwell too much on the darker times. Mania is still a strong, comedic voice and his book is peppered with plenty of humorous anecdotes and lessons. He’s blunt in the mistakes he made in the past (again, those highlights) and the difficulties he faced living in the city and trying to make it as an artist. He addresses these matters in a clever way that makes it all the more bearable to handle, such as his chapter “The Thankless Trifecta: Every Job a Creative Should Have,” where he discusses his experiences working in food service, retail, and office environments and how artistic types should navigate those. As someone who has worked retail and currently works in an office environment, I agree with most of the advice given.

Born to Be Public is a smashing debut that speaks to Mania’s inspired storytelling skills. The book is also inspirational. It might make a reader brave enough to try go-go dancing or befriend their favorite musicians; it might make them wish they could live like Mania, as boldly and publicly as possible.

'The Wonder' by Emma Donoghue
'Touch' by Henri Cole
'Out of the Ordinary: A Life of Gender and Spiritual Transitions' by Michael Dillon / Lobzang Jivaka