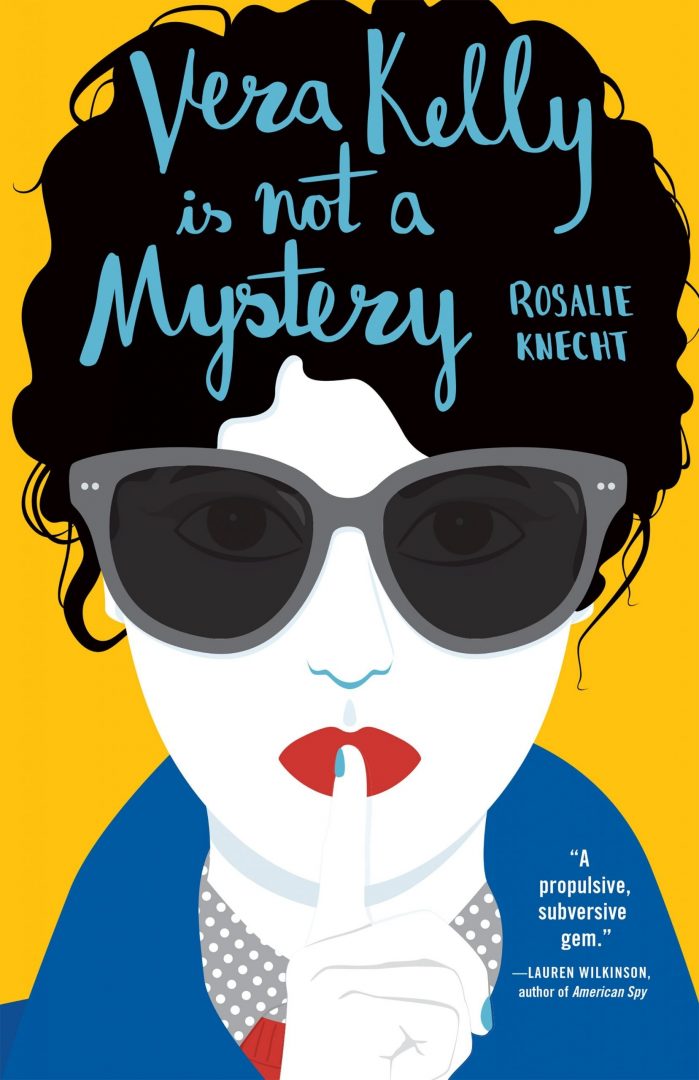 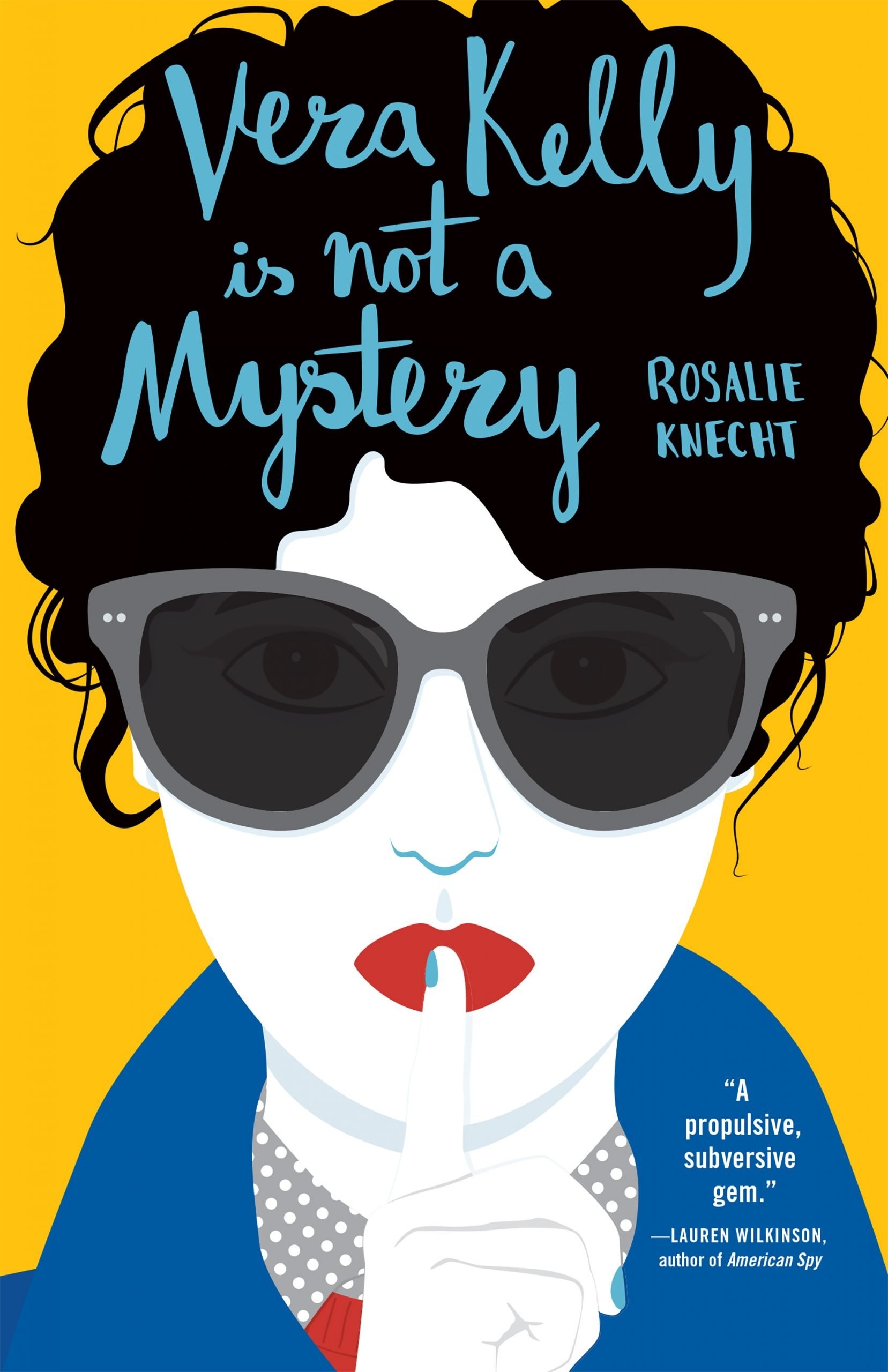 It’s a beautiful thing to see a strong female character collect the shards of a shattered life and build something stronger. Rosalie Knecht’s sophomore novel, Vera Kelly is Not a Mystery, expertly does just that by kicking off with an explosion that begins exactly where her first novel, Who is Vera Kelly?, ends. It’s Brooklyn, 1967, and in the course of one day Vera, an ex-CIA agent turned broadcaster, is fired from her job for being gay and dumped by her professor poet girlfriend. Vera is nothing if not resilient, though, and she recreates herself as a private investigator. Soon after hanging her own shingle, an older couple hires her to locate a missing boy in New York City. They claim he was sent to America while his parents were incarcerated in a Dominican Republic prison. What follows is a twisty adventurous ride through New York City’s foster care system and the Dominican Republic as Vera searches for the boy and works to return him safely to his parents.

While Vera Kelly is not a Mystery is set in the late 1960s, the issues Knecht explores feel like they could have been ripped from a 2020 news headline. Knecht is an expert at weaving elements of history throughout the novel while highlighting the harsh realities of an LGBTQ person in pre-Stonewall days. The world Knecht sets up is one in which secret gay bars and party houses are tucked away inside the shadowy areas of the city. Coded language is the norm and passing for straight is nearly a necessity to make a living. Knecht brings to life the screaming sirens of police raids and paddy wagons loaded full of the LGBTQ characters. One of the most exciting scenes of the novel features Vera and Maxine, a bartender at the lesbian bar Vera frequents, sneaking through a hidden passage in the bar to escape from a surprise police raid. Scenes like this one stayed with me long after finishing the novel, and I couldn’t get enough of these historical realities. It’s not just American queer history at play in this second installment of Vera Kelly; the Dominican Republic also serves as a dynamic backdrop through portions of the novel. In a roller coaster ride of high speed action and spy-like missions reminiscent of a James Bond film, Knecht will have readers googling names and historical events at every Santo Domingo turn.

With all the fog and shadows of classic noir, Vera Kelly is Not a Mystery has a hard-boiled crime element at heart. We follow Vera into the dark underworld of a Dominican Republic mob fueled by its national politics. Knecht subverts the genre by crafting a character with very little, if any, internal thought or rumination. This is not a psychological thriller and the why of Vera is nowhere to be found. Instead, we learn of Vera through her actions, and Knecht is a master at leaving the reader guessing what she will do next. She has the same sexy-cool, no nonsense air about her as The Fall’s Stella Gibson. At first glance, Vera seems to accept the societal norms of the time with a shrug and “it’s just the way things are” mentality. We see this clearly when Vera is fired from her job for breaking the “character clause.” She accepts the explanation in much the same way I imagine Stella Gibson would—with a cool smile and an I’ll get even with you attitude. Vera’s behavior shows the reader over and over again that while these injustices may hurt, she’s able to push against these societal boundaries to get what she wants. Vera, like Stella, is a woman of action, playing her emotions close to the vest. While aspects of Vera Kelly still remain a mystery, the sheer fun of this novel is riding that rollercoaster along with Vera but not getting to know her too well.

While this is the second installment in what begs to be a series, it isn’t necessary to have read the first book to enjoy this novel. It may aid in understanding some of Vera’s backstory, but Knecht has carefully given the reader all the information needed for this adventurous ride you won’t soon forget.

Meredith Doench is the author of the Luce Hansen thriller series (Bold Strokes Books). Her work has appeared in literary journals such as Hayden's Ferry Review, Women's Studies Quarterly, and Gertrude. Her nonfiction essay "South Carolina, 2012" was nominated for a 2019 Pushcart Prize by The Tahoma Literary Review. She served as a fiction editor at Camera Obscura: Journal of Literature and Photography. Meredith lives in Ohio where she teaches writing at the University of Dayton. Website: www.meredithdoench.com