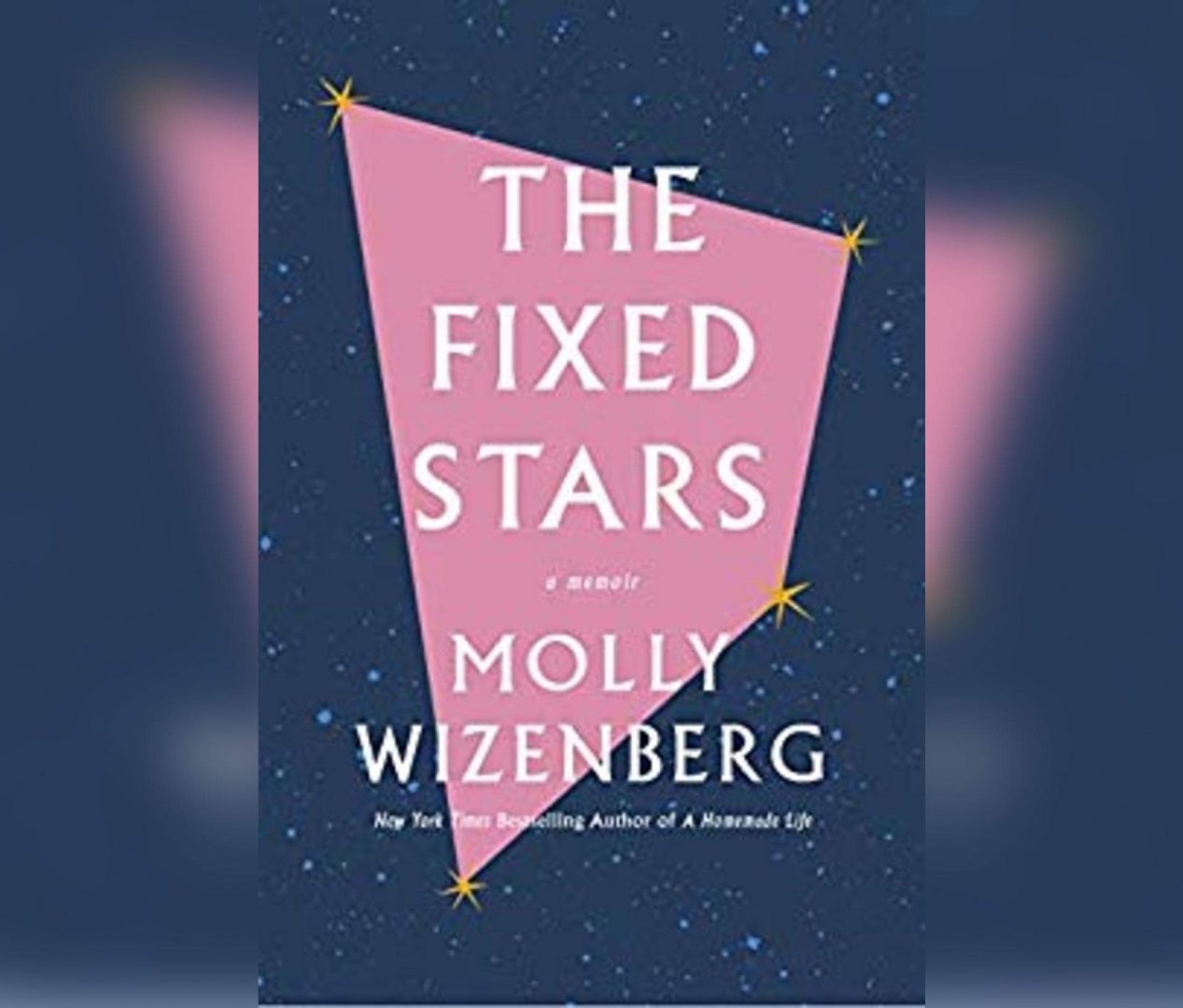 The Fixed Stars Unpacks the Complexities of Romantic Desire

The Fixed Stars Unpacks the Complexities of Romantic Desire 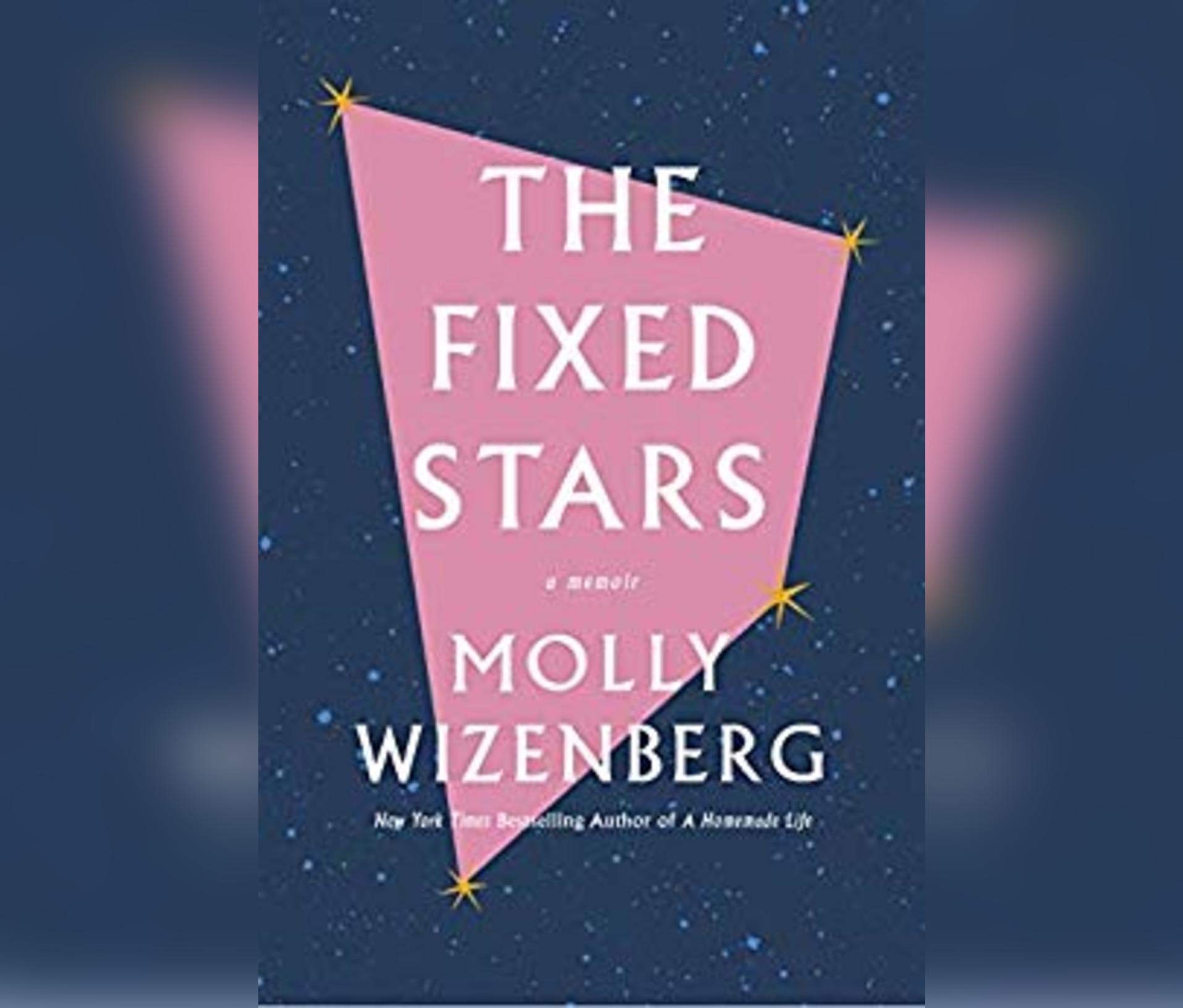 Molly Wizenberg’s third memoir The Fixed Stars contains many narratives. It is the story of a young woman’s childhood in Oklahoma and young adulthood on the West Coast. It is an account of heterosexual romance culminating in marriage and the birth of a daughter. It is a contemplation of motherhood and the story of a beloved uncle’s death from AIDS. It chronicles a coming out and traces the dissolution and reconfiguration of the heterosexual family unit. And it is an exploration of the limits of the born-this-way ideology that has dominated LGBTQ discourse in recent decades.

The action of the memoir follows a clear path. In late spring 2015, while serving jury duty,  Molly Wizenberg discovers an attraction to Nora. She is the second defense attorney, a woman clad in a man’s suit and sporting “a lesbian haircut.” At the end of the trial, Molly can’t stop thinking about the lawyer. She discusses the attraction with Brandon, her husband of almost ten years, and they agree to open their marriage. Molly contacts Nora and quickly discovers that the attraction is reciprocated. Eventually, Molly and Brandon separate and establish a co-parenting plan. After four months, the relationship with Nora ends, and Molly soon becomes involved with a nonbinary partner named Ash. As the memoir moves forward, Molly reshapes her life, in terms of both familial and romantic relationships.

Of course, The Fixed Stars comprises much more than this plotline suggests. Wizenberg’s voracious reading is on striking display throughout. She cites a dazzling array of sources and references spanning a range of cultures and time periods. The notes and bibliography present an added flourish that the bibliophiles among us will appreciate.

Wizenberg’s writerly sensibility animates every page. Late in the memoir she declares, “We are constantly writing the novel of ourselves, inventing more of it on demand, to what the world asks of us.” Throughout the narrative the writer employs the instruments of fiction to felicitous effect. The periodic description of literal photographs affords an outsider’s glimpse of a moment in time. The short, episodic fragments within each chapter disrupt chronological sequence, quicken pace, and enhance narrative immediacy. But perhaps the most striking literary feature of this memoir is the thematic and symbolic use of astronomy that the title anticipates.

The theme of the deceptive fixity of the stars is introduced early. Wizenberg explains that, although the stars seem stationary to the naked eye, “Astronomers know that every star is in motion and that each moves along its own trajectory, according to its own properties.” She adds, “The constellations we see are temporary human creations, our effort to draw order and meaning from a mostly unknowable universe, to tell ourselves stories, to guide our way home across endless oceans.” Though Wizenberg applies the metaphor to the construct of her heterosexual marriage, its wider implications are clear.

Not surprisingly, the astronomical thread is woven throughout the entire book. The chapter titles are enclosed within a four-star depiction of Orion’s Belt. The author likens this configuration to the three freckles on Nora’s collarbone in the “The Province of Us” chapter. “The Old Hunter,” the concluding chapter, uses the stars to underscore Wizenberg’s assertion that sexuality is fluid, and customs and mores change. “Constellations we know today will someday be unrecognizable” she observes, and even Orion will eventually change.

However informed and talented its author, there are some weaknesses in the memoir. Her argument against the born-this-way paradigm is often insightful and provocative, yet it occasionally slips into generalization. At times, it suggests a tendency toward what psychologist Peter Wason calls “confirmation bias.” In addition, Wizenberg’s female and nonbinary partners function as secondary characters in a drama whose main focus is the separation and reassembly of participants in a heterosexual marriage. For example, we learn early that Nora is a writer, but we are given no information about what she writes. We are only given an account of the sexual incompatibility that causes Nora and Molly’s breakup. Similarly, Ash’s top surgery is described, but readers never discover what they do for a living. Fleshing out these female and nonbinary characters would certainly have enriched The Fixed Stars.

These caveats notwithstanding, the high quality of the prose, the breadth of intellectual engagement, and the probing honesty of the inquiry render Molly Wizenberg a writer to follow with interest. One comes away from The Fixed Stars eagerly anticipating a sequel. And in this future book, if the stars are our guide, even if the broad outlines of Wizenberg’s life seem the same, everything will have changed.

‘She Ain’t Heavy, She’s My Mother’ by Bryan Batt
'We Love You, Charlie Freeman' by Kaitlyn Greenidge
'The Man in the Gray Flannel Skirt' by Jon-Jon Goulian