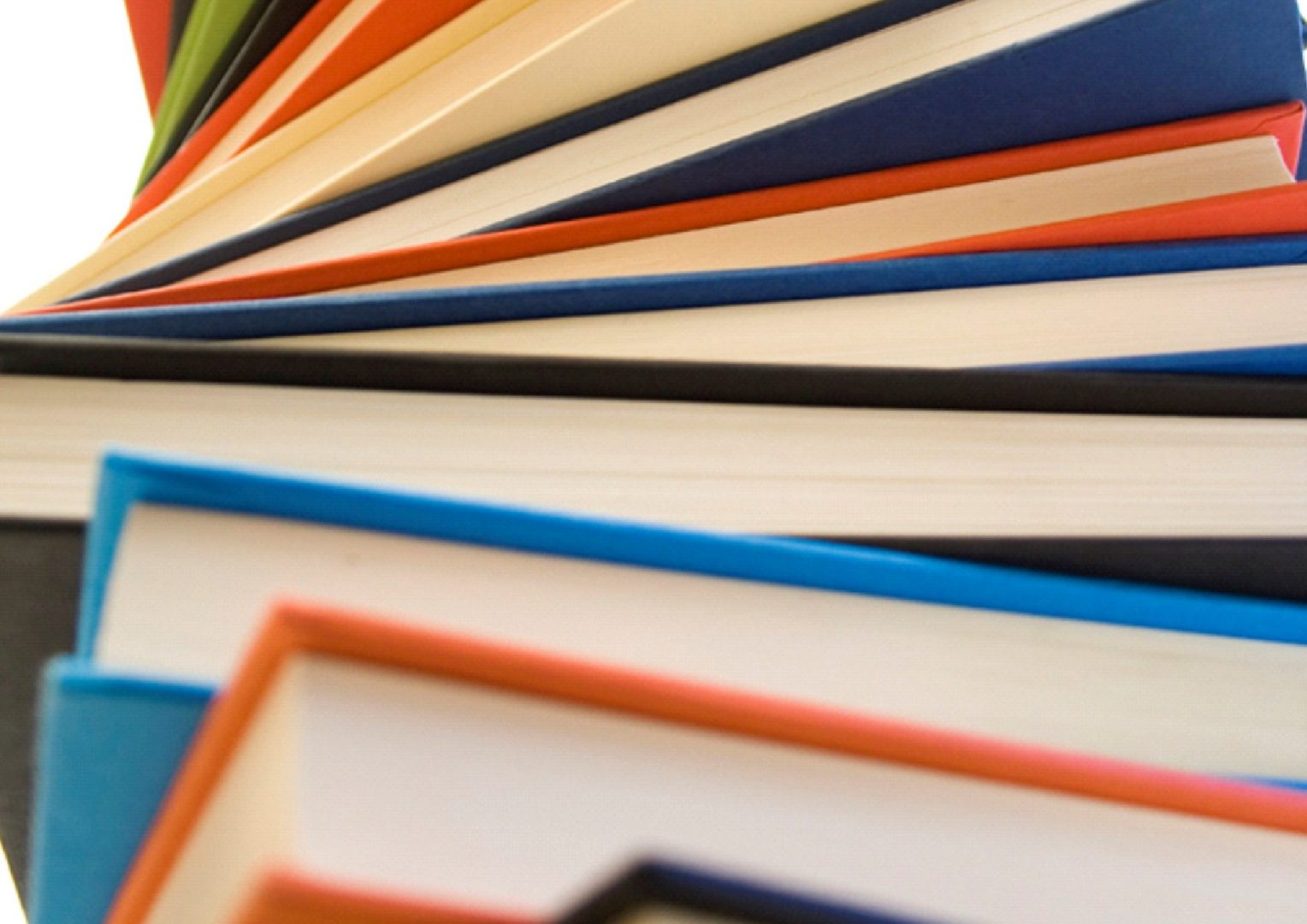 The Importance of Revisiting Our Lost Literature

The Importance of Revisiting Our Lost Literature 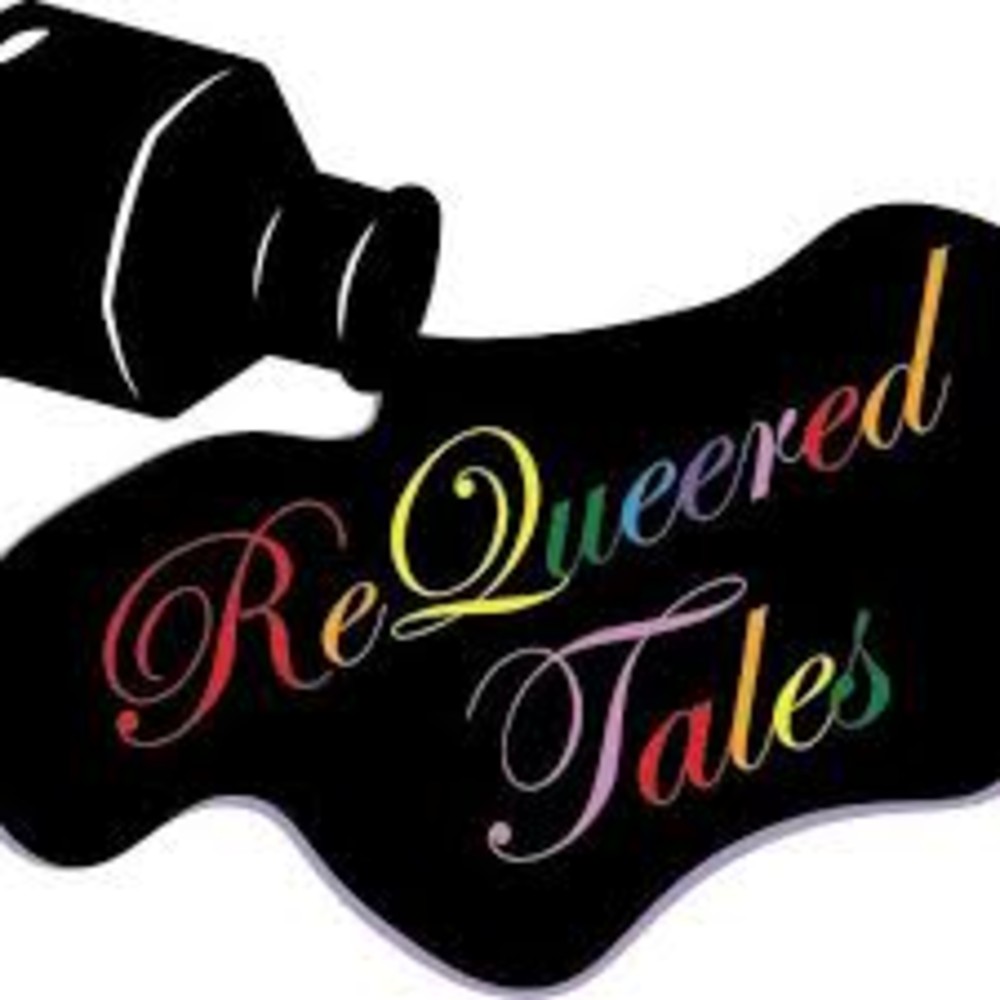 Some gay books have a way of coming back around. Gay pulp novels from the 1950s were, well, pulped, until Michael Bronski and a few other valiant champions highlighted their value, reiterated the often daring fiction that spoke to thousands when representation was scarce or illegal. Those kitsch covers didn’t hurt either and have gained pop culture preeminence in some circles (mine, for instance). Some queer writers acquire a renaissance with a film adaptation while others created work that resonates within the current political and artistic milieu (Gary Indiana’s books have all been coming back into print in recent years, starting with Do Everything in the Dark from ITNA Press). However, our complicated relationship with the AIDS crisis can highlight how arbitrary these acts of recovery can be and no publisher has been singularly dedicated to reviving gay literature, until now.

Valancourt Books has published a large number of nearly forgotten classics, among them many British titles of note; highlights include Rodney Garland’s The Heart in Exile and most recently two novels from Robin Maugham. From Gordon Merrick to Paul Monette, Open Road Media has resurrected multiple gay novels and nonfiction works in eBook form; the Arsenal Press Little Sister’s Classics imprint focuses equally on lesbian and gay classics. Though they have only published nine books in fifteen years–what they lack in quantity they more than make up for in quality. It should be noted that Chelsea Station Editions and Lethe Press have also resurrected important work while focusing on new voices. Enter a new, independent LGBTQ publisher: ReQueered Tales. One of their founders, Alexander Inglis, recently described their mission as “focused squarely on reissuing post-Stonewall, pre-2000 outstanding fiction by a wide variety of writers, living and dead. We cover mystery, other genres like horror/sci-fi, and literary . . . each release is paired with a newly commissioned foreword reintroducing the title and author to old friends and a new generation of readers alike.”

ReQueered Tales has had an amazing launch, bringing an incredible number of books back into print, including, but by no means limited to, Robert Ferro, Stan Leventhal and Felice Picano. While Picano needs no introduction, and has been prolific of late in both the fiction and nonfiction realms, the works of Ferro and Leventhal have only been available in used bookstores, marking their return to print significant on many levels. Robert Ferro, the author of four novels, and his partner and fellow writer, Michael Grumley, were both members of the Violet Quill, the historic group of gay writers who met from 1980-1981 to share and critique their work. Both writers died, months apart, of AIDS in 1988. While their names live on in the coveted Ferro-Grumley Award for LGBT fiction, sadly their work had slipped out of print. In 2019 ReQueered Tales celebrated the 35th anniversary of Robert Ferro’s novel, The Family of Max Desir, by returning this classic to the light of day with a new introduction from his aforementioned friend(and fellow Violet Quill member) Felice Picano. His classic love story, The Blue Star has sailed back into print with a foreword by Andrew Holleran. I had the honor of writing a new introduction for Ferro’s The Second Son, one of the first novels to deal with AIDS. Picano’s AIDS novel, Onyx was reprinted last year by ReQueered Tales, while a 25th anniversary of his book Like People in History, itself the 1995 winner of the Ferro-Grumley Award for Best Novel, has just been reprinted with a new afterword by the author.

Stan Leventhal was a writer, publisher and reviewer who lived in New York City and died of AIDS in 1995. Inglis reports that Leventhal is “fondly remembered as a generous, genuine and passionate advocate for social causes and other writers.” Sarah Schulman memorialized Leventhal in her essay Through the Looking Glass for the Edmund White-edited anthology, Loss Within Loss: Artists in the Age of AIDS: “He took AZT with bourbon sometimes.”Leventhal wrote five novels and two books of short stories and served as editor-in-chief of Heat Publications, which pumped out the classic porn magazines Heat, Inches, and Torso, among others. His first novel was nominated for a Lambda Literary Award as were his next two books. Leventhal’s 1988 debut, Mountain Climbing in Sheridan Square has just been republished by ReQueered Tales. Described by Inglis as “a series of discrete episodes among friends which provide snapshots into one gay man’s life. There are parties, concerts, dinners with everyday life –and death –interwoven into the rich story-telling.” Gods and Monsters and Eminent Outlaws: The Gay Writers Who Changed America author Christopher Bram provides the forward, a moving memory piece introducing his friend to new readers.  More Leventhal is on the way.

The New York City AIDS Memorial on Greenwich Avenue doesn’t do it for me–is it because it doesn’t soar, it doesn’t strive? All I see is a Buck Rogers bus stop neatly folded into its allotted space. Years prior, strolling around Miami’s South Beach one afternoon, I turned a corner and was confronted by the aching grasp of the Holocaust Memorial. I literally choked. Here, in one sculpture was the entirety of the tragedy. Maybe my relationship with the AIDS Memorial will change, maybe I’ll pass by one dusk and the light will hit it just so. Still, I have books. We have books, recent ones that do the crisis justice. And some gay books have a way of coming back around. Many did not. The writer died and then their readers died. We have a rich literary history that we are in danger of losing; recovery and celebration has been a series of random acts subject to the accessibility of estates and the memories and tastes of survivors with a discordant series of paths available to current and future generations to access pioneer work.

ReQueered Tales offers readers an enthusiastic, deeply focused course correction, one that queer writers, readers and reviewers are urged to systematically embrace and support; they plan to release dozens of titles each year, across multiple genres.

And maybe we need these books more than we know.

I had a perfect hardback, obviously unread, so crisp it was as if it had launched from a pneumatic tube circa 1988 right into my hands. My husband and I took a quick weekend trip to Italy this past February, Valentine’s Day and I brought the book with us. I was hesitant to read it on the plane, however. It’s a New York story mostly, and wanting New York behind me, timid with the blue specter of AIDS so casually laid out in my luggage during a trip meant to be spontaneous and romantic, I only read a few pages in the hotel. (I didn’t know then that a significant portion of the novel was set in Italy.) Unbeknownst to us all a new pandemic was silently winding its way around the ancient streets of Milan. Back in New York colleagues teased me that I was “patient zero” as the news reported the burgeoning case load in Northern Italy. The death toll mounted. Cases began to appear in New York and, at what we intuited would be our last night on the town, another patron looked up from his phone and announced that the curfew would begin that next day, to a largely empty gay bar in Williamsburg.

I wrote about the difficult irony of reading about one plague while experiencing the sweeping magnitude of another in my introduction to Ferro’s novel. What happened afterwards was an additional unexpected horror. As COVID 19 spread across the U.S., as New York City stabilized and our politics reached a boil, gay men, some I know personally, some I do not, men in their twenties to men in their sixties and older, began to mock the ill and the dead and the dying on social media. People without masks were catching this disease. People who blindly thought it was all a conspiracy and ignored social distancing were catching this disease. People who thought their god would protect them were catching this disease. Gay men posted and re-posted obituaries and news articles admonishing stupidity at best, delivering deliriously full-throated mockery over the deaths of others at worst.

Our enemies wished us dead. They said and did horrible and cruel things when the gay community was at its most vulnerable during our plague -a disease that has not subsided.

Should we mimic their behavior now? I’m in no way excusing the callous conduct of our fellow citizens who flaunt the social contract and insanely attack retail workers, much less governors who ignore science and can be considered complicit in the murder of the very citizens whose wellbeing they are charged with safeguarding.

I’m only talking about us.

Somewhere along the way, from carrying it around in my luggage to porting it about town in various tote bags, I cracked the spine of my formerly pristine copy of The Second Son. The pages are now loose and ready to scatter -leaves from another century. Lessons unlearned, whispered on hot August winds.