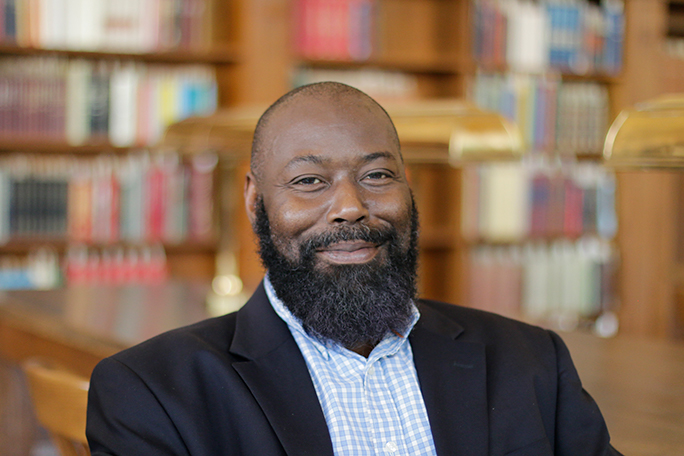 Beloved writer, teacher, and former Lambda Literary Emerging LGBTQ Voices faculty member Randall Kenan died this week in his home in Chapel Hill. He was 57 years old. The cause of death has not been released.

Randall Kenan’s contribution to the canon of contemporary gay literature is unparalleled. Brooklyn born and North Carolina raised, he was a writer who explored how desire, community, and generational trauma can both uplift and warp the black gay rural experience. With a heightened lyricism and a nod to the fantastical, Kenan centered characters who often struggled against the thicket of their personal wants and histories.

In a 1998 interview with Callaloo Magazine, Kenan offered his own take on the universality of writing about longing, adversity, and connection:

Kenan was the author of a novel, A Visitation of Spirits; two works of non-fiction, Walking on Water: Black American Lives at the Turn of the Twenty-First Century and The Fire This Time; and two collection of stories, Let the Dead Bury Their Dead and the recently released If I Had Two Wings. He edited and wrote the introduction for The Cross of Redemption: The Uncollected Writings of James Baldwin. Among his awards are a Guggenheim Fellowship, the North Carolina Award, the American Academy of Arts and Letters’ Rome Prize, and a Lambda Literary Award for Gay Fiction. At the time of his death, he was a Professor of English and Comparative Literature at UNC-Chapel Hill.

May Kenan’s writing be a long testament to his genius.

Sally Bellerose: A Question of Humiliation
For GLBT Children's Books, The Times They Have A-Changed
Kate Clinton Told You So