How Queer Witches Helped Me Come Out

How Queer Witches Helped Me Come Out 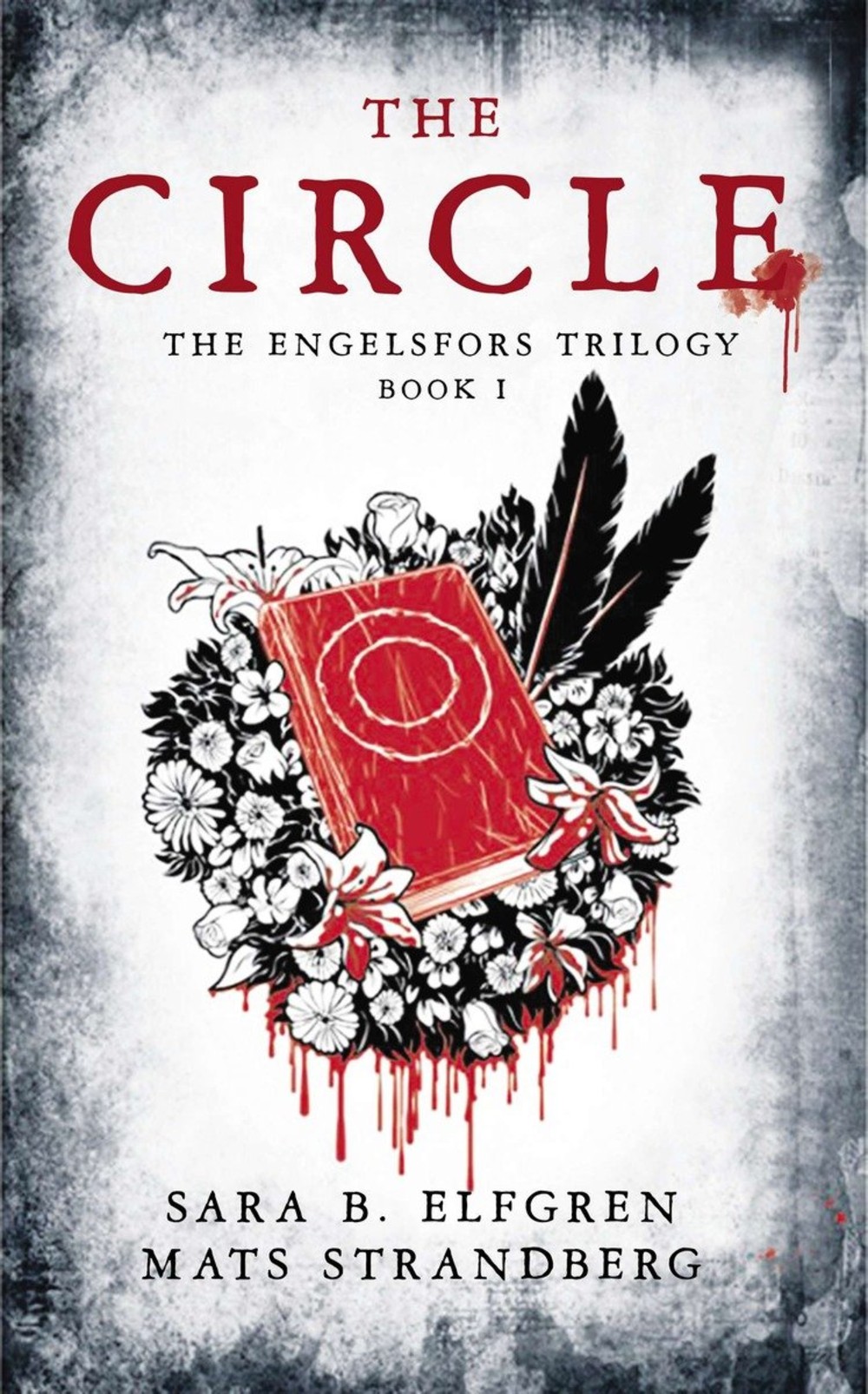 Back in the summer of 2011, an awkward 14 year old me was sitting on the Stockholm City Commuter rail writhing in the heat as the train headed north towards Solna, soon to be entranced by a pair of queer witches. My dad sitting opposite me pulls an ebook out of his bag. I had always been a slow reader so my dad was testing out options to get me to read more. He told me I could pick out any book but he wanted me to try to finish it even if I did so at my pace.

A new book for teens had just come out called Cirkeln or The Circle. A book about strong female witches possessing magical powers with deep connections to each other, some a little more than friends; and everyone I knew was talking about it. As I began reading this rather large 500 page book I found myself swallowed by it, and for a week I could do nothing but read about the witches until I had reached the last page. That had been the fastest I had ever read a book. It wouldn’t be until a couple years later, after having read the other two books in the series (Fire and The Key) and a collection of other queer books that I came out to my dad while brushing my teeth.

The books became an overnight success in Sweden and the authors Sara Bergmark Elfgren and Mats Strandberg received billowing praise from Swedish critics. The same year it came out it was nominated for the Swedish August Prize for Youth Literature, and it has since been sold in over 30 countries including the UK and Germany, and translated into at least 25 languages. A story about female witches that were not defined by their love interests but paved the way for their own narratives including queer ones, had blazed through Europe and Sweden and into my lap. In 2016 when I moved to the US to study at Mount Holyoke College, I noticed that the popularity of these books had not made it over to the States and outside of Europe.

The two characters relationship that struck my closeted heart at the time was the drugged up emo chick, Linnéa who’s plagued by an alcholic father; the fear of her social worker relocating her; and the abrupt loss of a friend. On the other side of town is Vanessa, the popular and pretty blonde in a push-up-bra who is slutshamed by her peers. The two discover that they are part of a group of witches who have to figure out their powers so that they can save their town from the evil that always seems to lurk in a small town. The two in the first book share a growing friendship, that throughout the trilogy becomes increasingly intimate.

Struck not only by the dimensions of their characters but by the chemistry of the two characters, I found myself projecting that plot into my own life. Linnéa wasn’t simply a punk reject that the trope might have suggested but she was dealing with trauma. Vanessa’s character didn’t conform to the “dumb blonde” stereotype, but was driven by her ability of compassion. The books didn’t allow for the girls to become tropes and or basic queer outlines. Their relationship develops slowly throughout the three books and faces obstacles and at times what looks like the end. They are perhaps not the epitome of a perfect relationship but it is in that which makes them so compelling. Neither of them become the idealized queer character that exist as a shell, either as a side-kick or the virtous gay that is represented soley as their sexuality. Instead, they are both flawed and in need of growth; simply put, despite being powerful witches they are both very human. And as I read their stories a new concept of what queer could be started to form in my head, an idea more enchanting and attainable than what I had previously believed.

I remember reading the second book and coming to a point where all the girls switch bodies with each other and Linnéa wakes up in Vanessa’s body. At that point it was unsure if the feelings Linnéa had for Vanessa might be mutual. As Linnéa goes to sleep beside the other girl in her own body she is literally looking at herself through Vanessa’s eyes and, perhaps for the first time, feels warmth towards herself. She wonders if Vanessa might like her too. For years  I had admired one of my female classmates who also happened to be blonde and popular. As I read that I realized that perhaps I had mistook my admiration for an avenue in my sexuality that I hadn’t yet explored. I had placed myself within the narrative of the two queer characters and felt comforted by the duality of their humanity and strength.

The other day I was scrolling through my library of books on my ebook and The Circle popped up. I was flooded by the nostalgia and gratitude I felt towards those books. I found a hardcopy of it online and ordered it for my girlfriend. I am eager to relive reading those books for the first time.

Where to buy the book:

“High school is a hell – literally. A norm-critical text analysis of the Engelsfors trilogy” by Jennifer Hallberg & Johanna Larnemark.

Hanna Schoenbaum was born in New York and raised in Stockholm, Sweden. She loves horror films, writing and sharks. She is a senior at Mount Holyoke College and plans a career in writing, publishing and film.