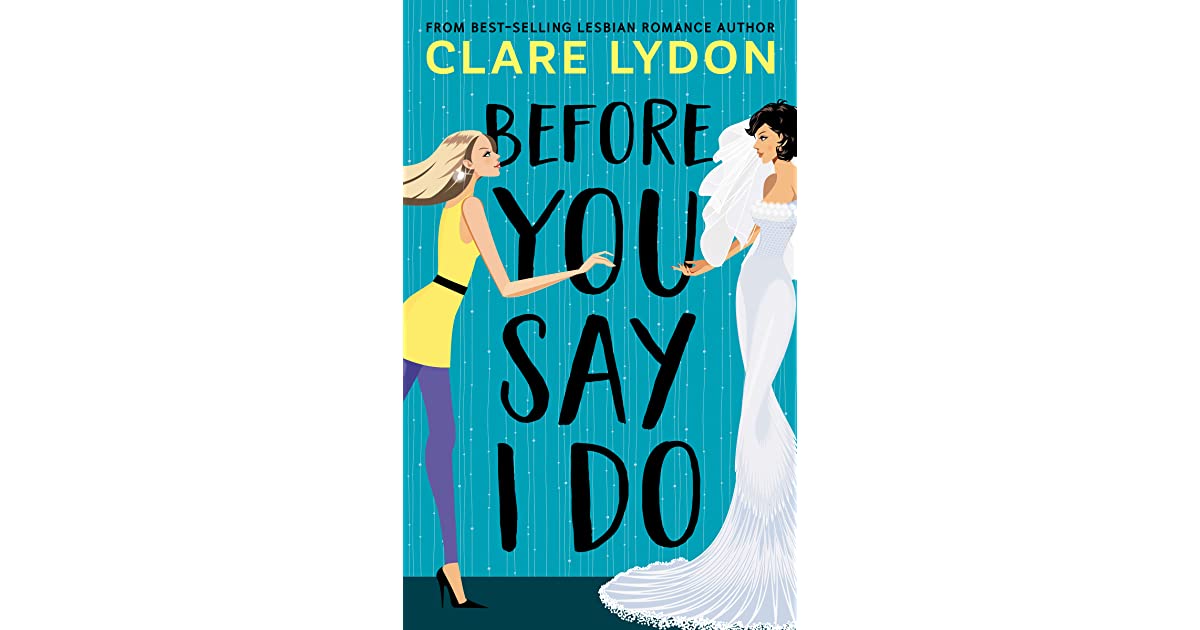 A Professional Bridesmaid Finds Love in Before You Say I Do

A Professional Bridesmaid Finds Love in Before You Say I Do 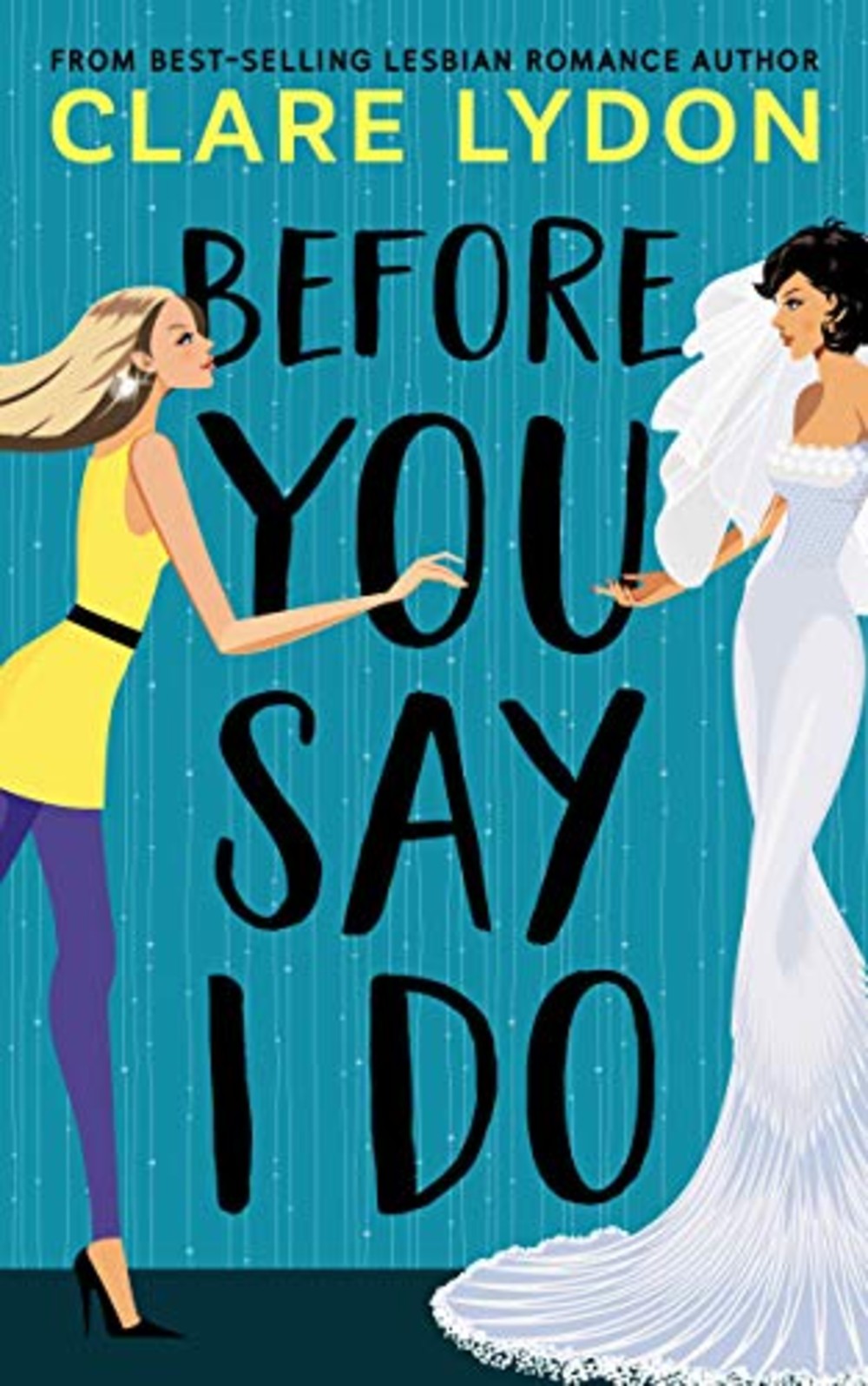 Jordan Cohen is a professional bridesmaid, helping brides in Britain have the day they’ve always dreamed of. Sometimes that means literally standing by their side at the altar and sometimes that means being at the bride’s beck and call in the run up to the big day. When Marcus hires her to help out his fiancee, Jordan expects the same result as every other gig: get a bunch of money for making a bride and her family happy.

Abby Porter should be happier than she is. Her career is on the upswing and she’s marrying a wonderful man in a couple of months. Marcus is kind, conscientious, and so handsome that they’re guaranteed to make gorgeous babies together. Is his mother overbearing and awful? Sure, but that’s not his fault. Marcus is so thoughtful that he hires a professional bridesmaid for Abby. Abby is skeptical, but the idea of having someone run point with his mother and pick up the slack for the maid of honor—who’s currently too busy licking her wounds from a breakup—is appealing. Abby’s even-keeled world is knocked off its axis when she meets Jordan and starts spending time with her. Suddenly, Abby is questioning everything in her life, including her sexual orientation.

Jordan and Abby each find themselves in a conundrum when they start to fall for each other: Jordan doesn’t do relationships and Abby’s always thought of herself as straight. And for Jordan, the stakes are even higher, because her business revolves around making sure brides happily make their way down the aisle.

With a premise like this, Before You Say I Do might not sound like a romcom, but it is! As much as it deals with difficult subject matter, like Abby falling for Jordan while she’s engaged to Marcus, there’s a thread of gentle humour that runs throughout it. For example, this happens when Jordan finishes giving Abby a pep talk for her hen weekend (aka weekend-long bachelorette party):

Jordan dropped her hand. Then immediately wanted to take Abby in her arms and tumble onto the bed.

But that wasn’t in the itinerary for today. Falling for the bride wasn’t on the spreadsheet. And Jordan was a slave to her spreadsheet.

Although we get equal time on the page with Jordan and see her perspective too, Before You Say I Do is very much Abby’s book. At the beginning, she’s stuck in her career and her personal life. Her job is fine and she makes a lot of money doing it, but it’s not the “save the world” type of work she’d always expected to do for a nonprofit. And while Marcus is absolutely perfect on paper, there’s zero spark between them. Abby is checking the boxes on the list of things adults are supposed to do rather than taking control of her life.

This book follows Abby through her turning point, capturing how life can drastically change when you click with the right person. Abby’s connection with Jordan is as bewilderingly exciting as her connection with Marcus is steady and boring. And this story isn’t just about Abby saying yes to a relationship with Jordan. It’s also about Abby saying yes to herself, dropping the expectations that others have of her.

Anyone familiar with Lydon’s work might wonder how close this is to The London of Us, which is also a romcom with a woman in an opposite-sex relationship who falls for the first time for another woman. Although the theme is the same, that’s where the similarities end. Jordan and Abby are totally unique, their chemistry is different, and even Abby’s experiences grappling with her sexuality feel different.

Cheating can be difficult for some romance readers, with many saying they’ll never read a romance that includes it. If you can get past that, however, I highly recommend Before You Say I Do. It’s beautifully written with characters who are easy to empathize with and a wholly satisfying happily ever after. It’s the perfect book if you’re looking to escape from the world for several hours and it’s well worth picking up.

'Fairyland: A Memoir of My Father' by Alysia Abbott
'Eyes of Water & Stone' by Cedric Brown
'Is This The Real Life? The Untold Story of Queen' by Mark Blake