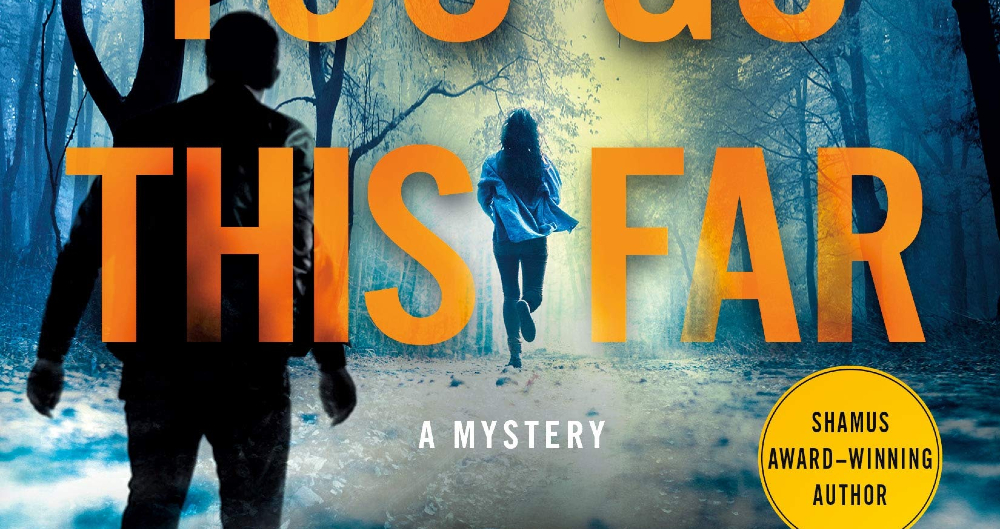 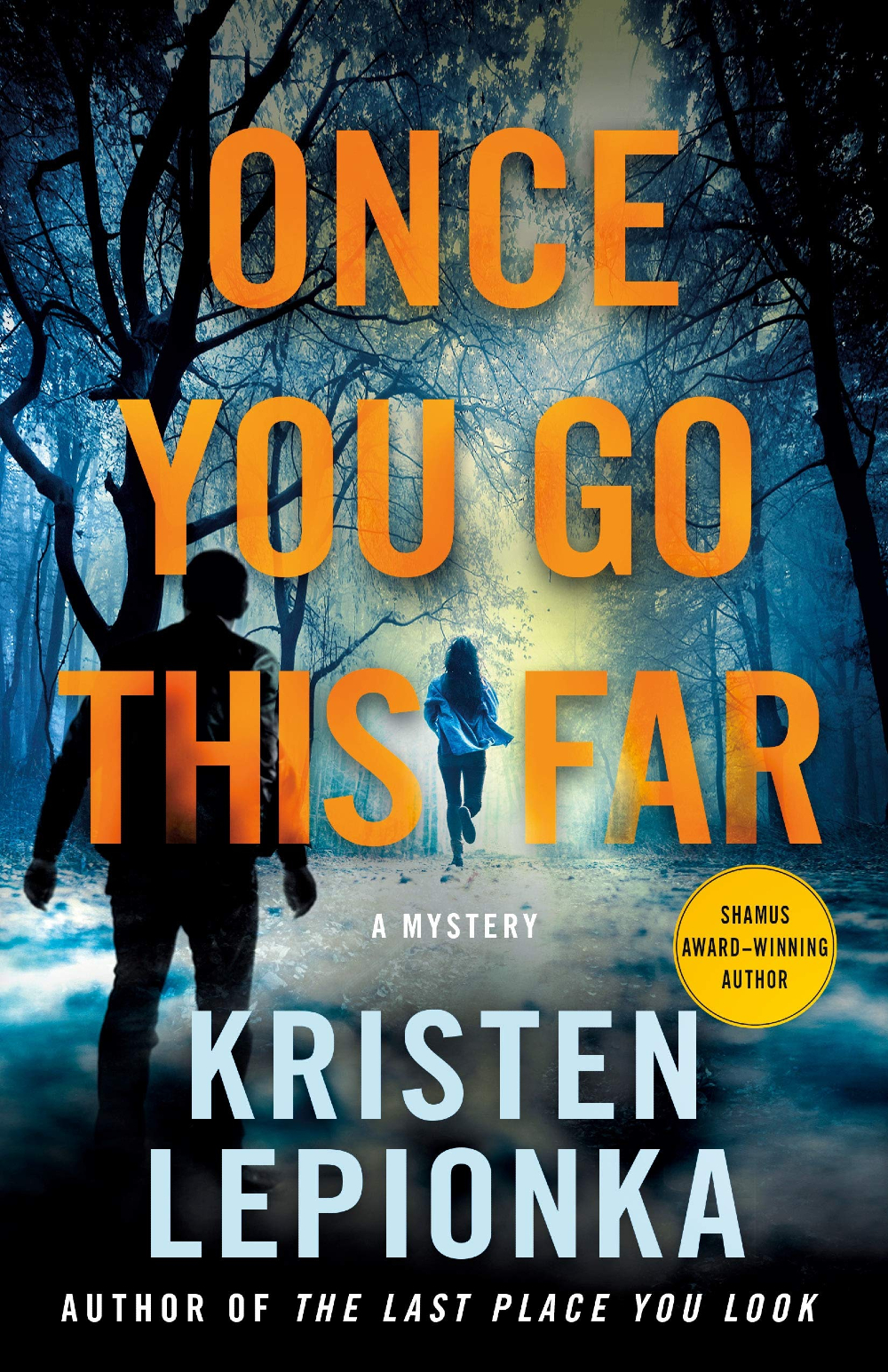 It’s some kind of genius to give a private investigator the last name of Weary. It fits so snugly with our view of what a private investigator is like–sardonic, world weary. Kristen Lepionka’s PI is all that and then some. In her fourth novel featuring PI Roxane Weary, Lepionka brings us further along in understanding her complicated character and we become even greater fans. A steady hand guides the reader through her intricate plot, told with crisp pose and an expert’s sense of pace, humor, action, repose. With Roxane Weary on the case, we know we’re in for an entertaining ride.

This time out PI Roxane Weary stumbles onto her case when she hears a woman fall to her death on a hiking trail. The death appears to be an accident, but the woman’s daughter hires Roxane a month later when she suspects the fall could have been the result of foul play. Thus, Roxane starts to investigate how  Rebecca Newsome died, a story with more twists and turns than a Grand Prix race course.

Among the immediate suspects is Rebecca’s ex-husband, Kier, who had been harassing her after the divorce and getting a pass from the Toledo police. Their marriage faltered partly because of Kier’s close involvement with Keystone Christian Fellowship and Rebecca’s desire to break away from it.

As Roxane tracks Rebecca’s movements and the investigation branches off in multiple directions, it becomes clear the religious group is cultish, controlling of its members, and downright creepy. How this group connects with Rebecca’s death is the underlying piece of the puzzle.

Like many cult leaders, Horizon’s Joel Creedle does not practice what he preaches. He completely ignores his teenage stepson who Roxane finds hiding in the dead woman’s house. It turns out the boy had been making harassing calls to a charismatic woman known as Constance CAN. She’s the head of a women’s health company that, among other things, facilitates access to abortion, which is anathema to Horizon’s creed. She also provides a moment of sexual tension with Roxane. Through much gumshoeing on Roxane’s part, the connections between all the many players are revealed.

As is always the case in describing a crime novel, it’s hard to lay out the plot without giving too much away. Lepionka is masterful at twisting the plot at just the right time and it’s great fun to be swept up in the galloping ride. But the pleasure also comes from taking the journey with Roxane. Her first person point of view keeps us in her head. We know what she knows, we learn what she learns. Snappy dialogue, some uncomfortable self-reflection, and her messy relationships make us root for her, empathize with her, and sometime want to shake her a little.

Roxane is a bisexual, perhaps the most well drawn bisexual in mainstream crime writing. Roxane’s uncertainty about her relationships with the steady Tom and the fickle Catherine tell us much about her personality. Tom clearly pulls ahead of the race, but not without forcing Roxane to face some truths about herself. Why is she so reluctant to step wholly into a relationship with Tom, a man who couldn’t be more patient or supportive? There’s no indication it’s because she may want to be with a woman instead. That’s not the issue. Feeling worthy of such a good person’s love is more the problem. Like most PIs, Roxane could keep a therapist busy for a good amount of time, if only she’d talk about herself.

And speaking of problems, Roxane’s pas de deux with alcoholism is an ongoing issue in the series. She’s very aware of the role of alcohol in her life and likes to think she has it under control. Though when she admits to once feeling like she was dying because she was without alcohol for twenty-four hours, you have to wonder. She recognizes it as her coping mechanism, a substitute for confronting her feelings about many things – childhood wounds, her distance from others, her relationships. Booze is the wall that keeps her from the hard work of becoming who she’s meant to be.  How Lepionka will deal with this in coming installments is one of the many things that propels the series forward.

If you’re a fan of hard-charging female detectives with complex personal histories, PI Roxane Weary is a character to follow. While you can read this novel without reading the three earlier ones, why deprive yourself of the pleasure? Roxanne grabs you from the start and doesn’t let go.

LGBTQ Crime Writers on the Future of Queer Crime Fiction