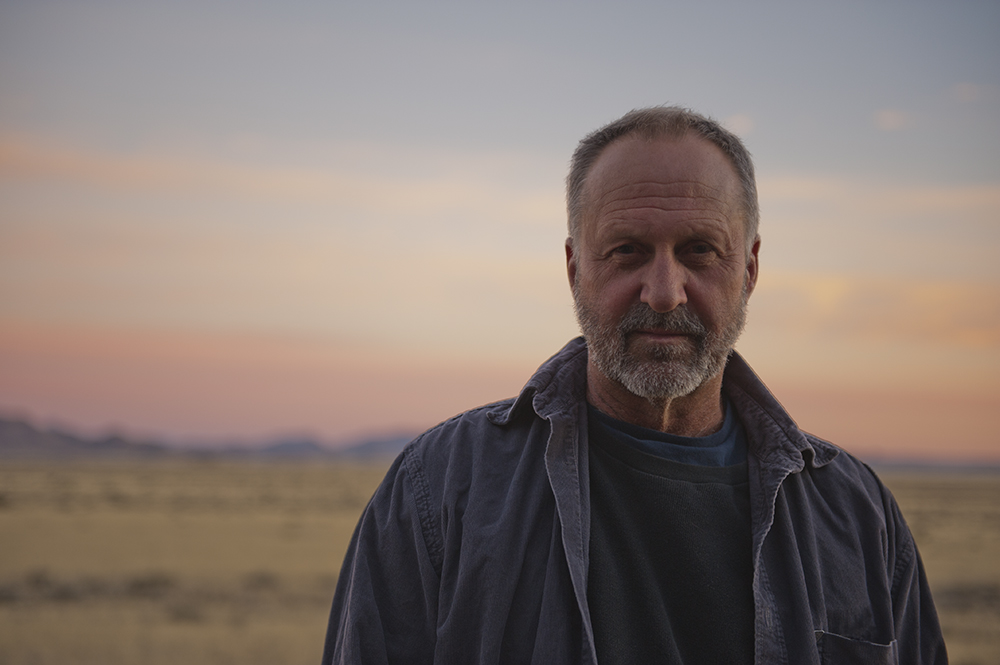 On Writing Gay Characters in Thrillers

On Writing Gay Characters in Thrillers

When I started writing novels with gay characters, it wasn’t a revolutionary act in American literature. That revolution, brilliantly documented by Christopher Bram in Eminent Outlaws, had already been fought—and won, to the extent that gay writers could be open, and their gay characters, too. That wasn’t always the case. Often homosexuality was suggested but never articulated, hidden between the lines for savvy readers to guess, conveyed through plausible scenes between straight men but homoerotic at the same time. Who can forget the wrestling scene in Women in Love?

I didn’t set out to write novels with gay protagonists. It just happened. I see the world through a gay man’s eye, and there are autobiographical elements in all my work. I did know what kind of books I wanted to write: suspenseful yet character-driven, thoughtful about social issues without being message-laden, and with a gay element. Five books later, I can look back and see how important that element has been in shaping my stories. That’s the challenge, of course: how to make a gay character crucial to a story, and not making an appearance only for diversity’s sake. What do gays bring that’s different?

None of my books would have been the same without a gay character, and each has been part of an important event with a gay twist that changed the direction of a story. An unexpected one-night stand launches a fatal manhunt (A Vision of Angels). An encounter in a bathhouse gives the antagonist a false a sense of trust (The Fourth Courier). A soldier goes AWOL when his Commanding Officer, unable to cope with his shame over their sexual relationship, purposefully tries to get him killed by putting him in harm’s way (Cooper’s Promise). A man is the victim of a brutal homophobic crime that ripples through the rest of the story (Fire on the Island). None of these events would have occurred in the same way, and the plots wouldn’t have turned on the same point, without a crucial gay moment.

In most thrillers and mysteries, the protagonist (spy, detective, cop, etc.) seeks information to prevent an undesirable event or solve a crime. If sex work is the oldest profession, then arguably a ‘honey trap’ might be the oldest spy tool. Pillow talk has always been one of the best ways to learn a foreign language—and someone’s secrets. Usually women have been portrayed as initiating the deceit to wheedle information from a lover or set him up to be blackmailed, but there’s no reason it can’t be a gay character similarly ensnaring a gay antagonist. Weaponizing sex or sexuality is an ugly business, but as my gay CIA agent in The Fourth Courier says, “My motto is caveat amator. Lover beware. If God made me gay, why not use it? It’s a tool.”

In crime fiction, investigators frequently exploit a character’s flaws or weaknesses to get information in a case. Surprisingly, homophobia can be a gay person’s own greatest weakness. In fact, self-loathing gays can be especially dangerous. Who hasn’t heard stories about homosexual homophobes luring other gays into harmful—even murderous—situations? In politics and religion, they’re frequently the most vocal in spearheading efforts to deny gay rights; or so we find out, when they are finally caught in flagrante delicto or outed in some other way. Shame about their homosexuality can be both their Achilles heel and a motivation for rogue acts of violence. My gay CIA agent definitely exploits his antagonist’s shame over his sexual preferences, which admittedly are a little kinky and eventually bring about his downfall.

Having gay characters in a story also creates different opportunities where scenes might be set. Just like straight brothels are unlikely settings for gay stories, gay bathhouses and sex clubs are unlikely venues for scenes in a completely straight story. In my novels set in Turkish or Arab locations, I’ve set scenes in traditional hammams which are atmospheric and homoerotic but rarely overtly sexual. They are places where male friends can meet ‘unencumbered by work or women’; and they’re also great venues for men, whether close friends or more romantically involved, to express a hint of intimacy that’s otherwise forbidden in their cultures. What better spot for two spies to exchange information while fountains and splashing water muffle their voices?

How-to tips on writing almost always advise: beware of stereotyping. I’m no longer sure what is the gay stereotype. Thirty or forty years ago, it was some variation on limp-wristed hairdressers with a lisp; or, someone “light in their loafers” as a national news magazine notoriously described homosexual men. No one had a clue we were everywhere. Now they know that we are—in all shapes, mannerisms and professions— and that knowledge, more than anything, has trashed the silly queen stereotype.

While the debunking of gay stereotypes has resulted from becoming more visible, the thriller genre itself hasn’t budged very much. The world of thrillers and crime fiction is still largely uninhabited by gays, though that’s changing thanks to the writers like John Copenhaver, Michael Nava, Neil Plakcy, and Christoher Bollen (to name a very few). Having gay protagonists is also a way to push back at the genre’s stereotype, which is so prone to gratuitous violence against women that, three years ago, the international Staunch Book Prize was launched “for thrillers in which no woman is beaten, stalked, sexually exploited, raped or murdered.” Though it surely happens, it’s harder to imagine a gay man raping or sexually exploiting a woman; instead, brains matter more than brawn or machismo, making more room for clever and engaging stories.

We gays laugh at ourselves. We have an endless assortment of ways by which we embrace our identity, and humor is one of them. All the crazy costumes. All the antics. The drag queens, the Dykes on Bikes, men queening it up: all that distinguishes us from straights. There’s no reason not to own those stereotypes and use them. If they fit into your story, appropriate them in a way that corrects how they’ve been misused to demean us. A great example of that is the Turkish Delight Mystery Series by Mehmet Murat Somer in which a drag club owner in Istanbul plays amateur sleuth in helping the cops solve crimes. The Audrey Hepburn lookalike turns every sneer and smear to her advantage to solve cases that stump the pros.

By placing my stories around the world where I’ve worked or traveled extensively, I expected to reveal the nuances of how gays are treated as a reflection of the setting’s larger society. Except for truly egregious cases, that hasn’t happened; and by egregious, I mean events like Islamic State fighters in Syria throwing gay men off rooftops to their deaths. Instead, everywhere the gay experience has been remarkably similar: shamed, rejected, punished, and someone always wanting to push us back into the closet. Some countries have embraced gay rights, especially in the West, but we’re seeing in the States just how tenuous social progress can be.

That’s why gay characters belong in thrillers and every other literary genre, if there’s a role for them more than window-dressing. Write them interestingly. Write them with complexity. Write them as diverse as we are. The details of a plot are soon forgotten. It’s the characters who make a story memorable.