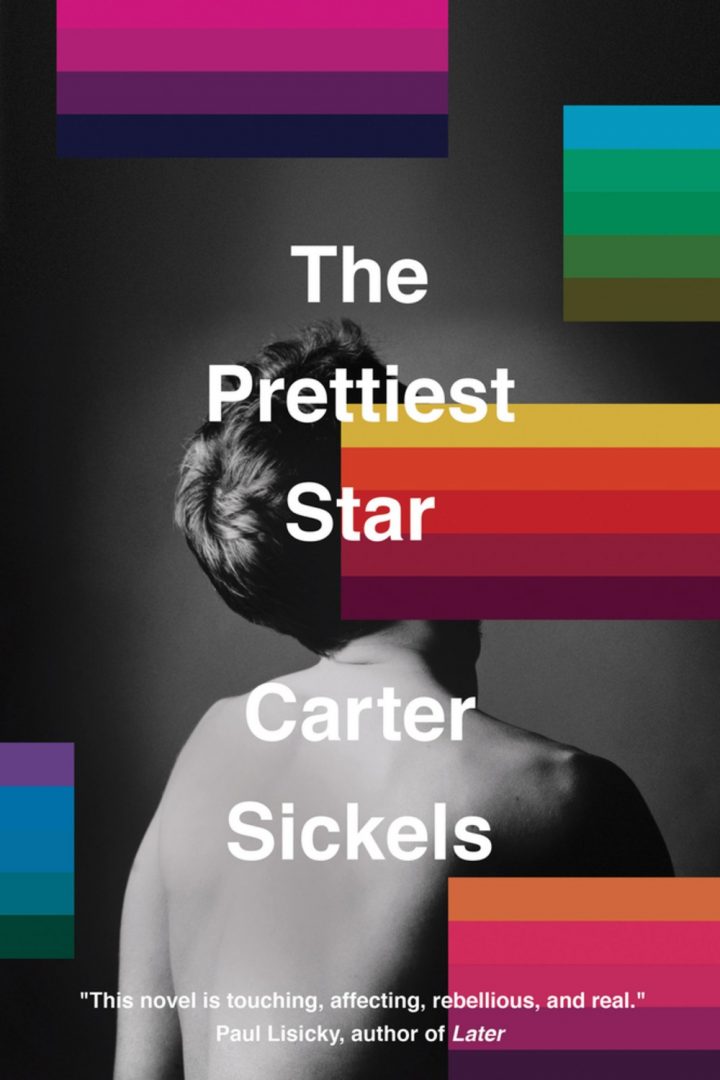 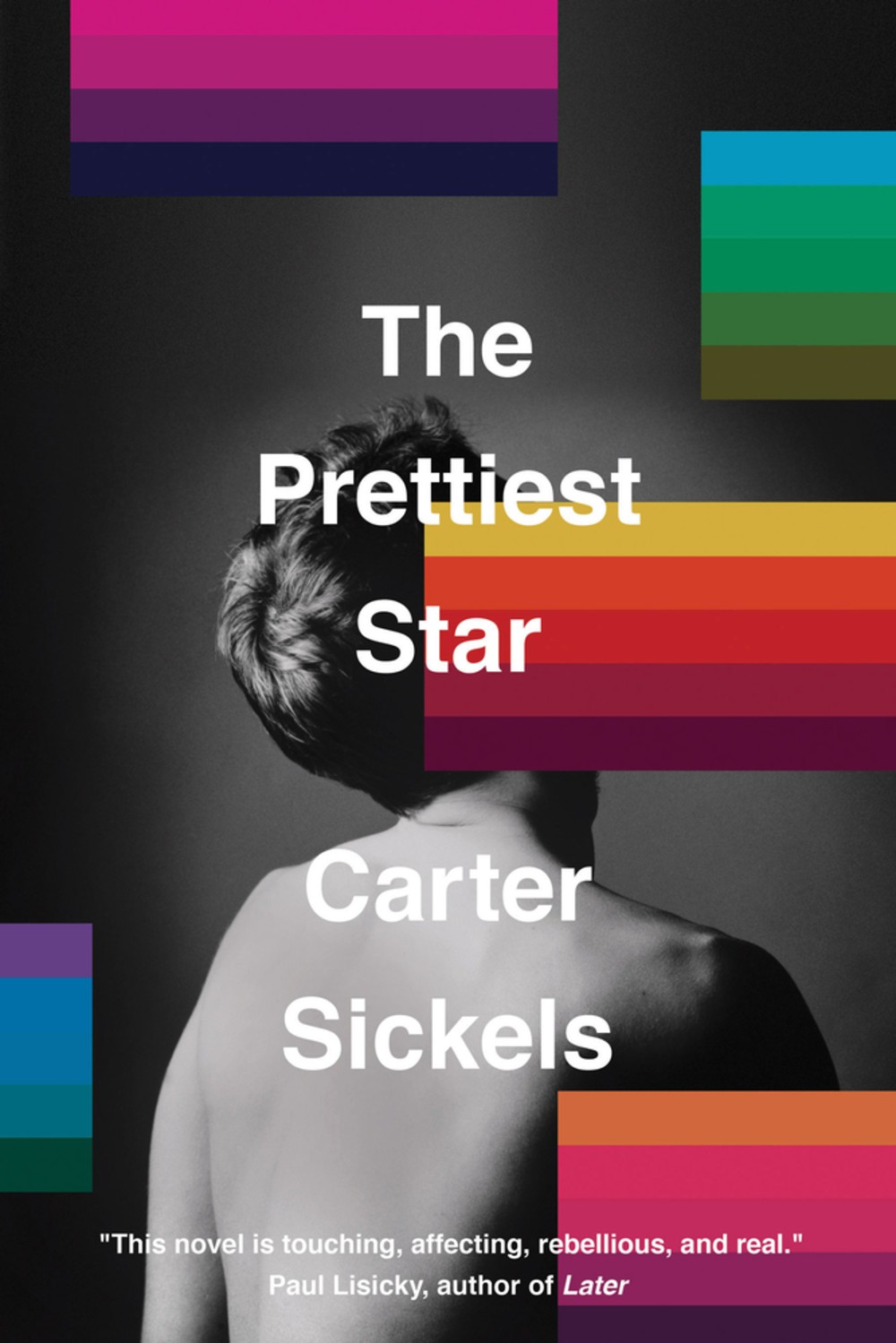 As we come upon the 40th anniversary of the AIDS epidemic, and begin to see more media about the AIDS crisis, it’s important to look back at the beginning of the epidemic. From the reveal of actor Rock Hudson’s HIV status to the bullying and harassment of teenager Ryan White, the mid-80s showcased a wide spectrum of sympathy and scorn to those with HIV and AIDS.

Set in the early 80s, The Prettiest Star follows several family members in a small town in Appalachian Ohio as they grapple with the AIDS crisis. Brian, the wayward gay family member, returns home after having left the town of Chester six years prior. Brian returns with months to live, having already lost his lover and numerous friends to AIDS. His parents are aware of his status and sexuality, but want to hide it from his younger sister, Jess, and the judgmental, insular community they live in. The novel rotates between Brian’s video diaries, Jess’ coming of age, and their mother Sharon’s attempts to reconcile her upbringing and life in Chester with the disease that is now afflicting her son and the otherness that could uproot her entire family’s standing in the community.

While The Prettiest Star could have easily tipped into sentimental melodrama, Sickels manages to keep the story grounded and empathetic. Slurs are thrown casually, hateful glares are exchanged in public, and ignorance runs rampant while being upheld by those in power. But rather than wallow in it, the main characters in this novel look to live through it.

While the story is primarily about a gay man dying of AIDS, the disease and his final months of life are used to examine exactly how microcosms like Chester can show the best and worst of humanity. The novel explores how small-town boredom can manifest in reckless behavior and the desire find a place of equity. Of course, a lot of the characters learn that there’s truly no safe haven for them. Brian wasn’t able to escape homophobia in New York City, Jess struggles to follow her dreams of being a marine biologist, and Sharon has to realize that the good people around her are capable of pettiness and scorn that disrupts all past, present, and future relationships.

The reader is given a widescreen view of the protagonists that lifts these characters beyond clichés. Brian is dying, but still retains a lot of humor and anger instead of being a peaceful martyr. Jess is at times bratty and selfish, but she is undergoing adolescence in a troubling time and understands the world less than those around her. Sharon may seem distant and superficial at times but manages to reveal an abiding humanness. While the narrative at times suffers from its supporting cast being a bit flat, there are some standout supporting characterizations, such as Brian and Jess’ grandmother and Brian’s lesbian friend Annie.

The Prettiest Star is a sensitive, unashamed look at how much has and hasn’t changed since the beginning of the AIDS epidemic. While at times heartbreaking, the novel is infused with a deep, hopeful humanity. It shows how difficult is it to live in a world that sees one as different but it also reflects how it’s possible to wade through that sea of ignorance, as long as you have enough to keep you afloat.

'Hanging on Our Own Bones' by Judy Grahn
'Heartwrecks' by Nicolas Destino
A Pioneer Returns: Barbara Wilson's Not the Real Jupiter