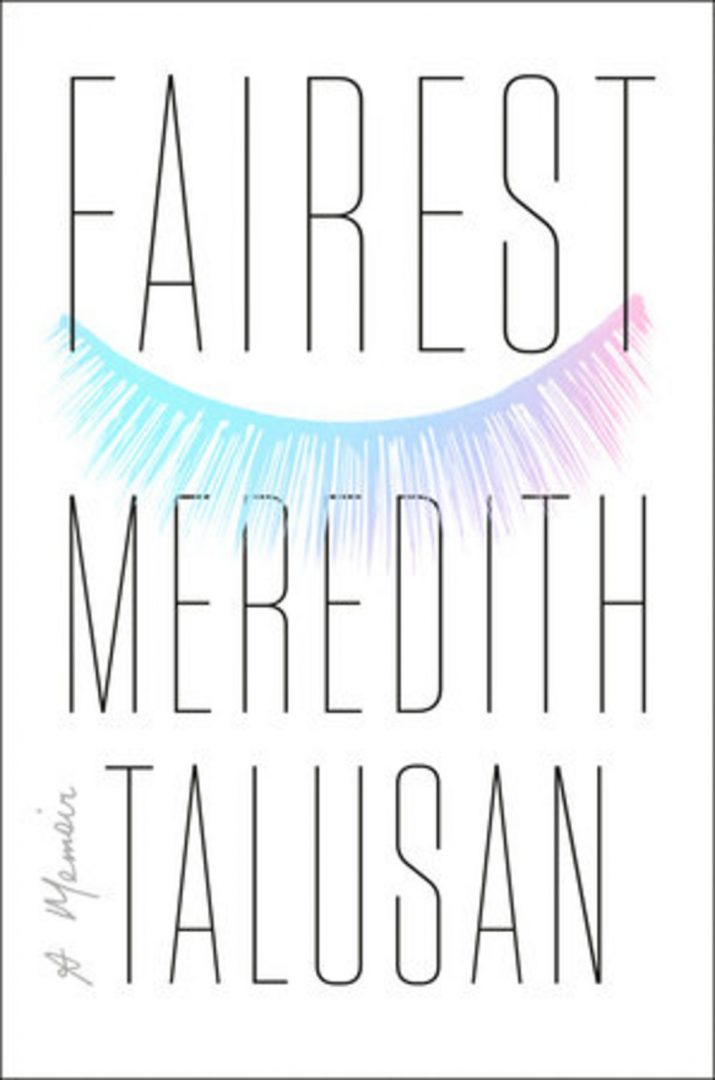 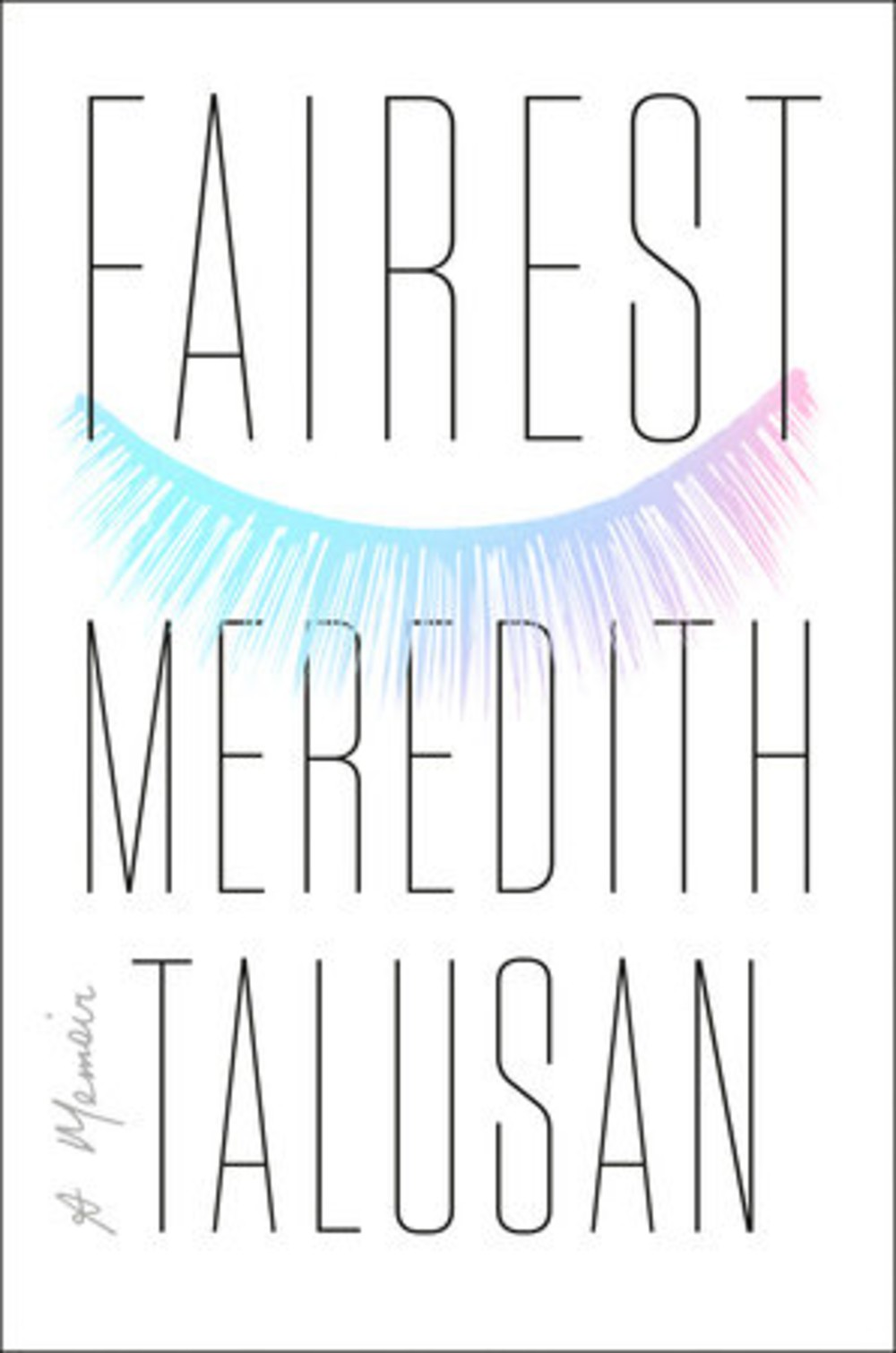 You could fill a shelf with the memoirs by trans writers that have been published; a very small, narrow shelf. Even today, on the other side of the so-called “Trans Tipping Point,” the number of trans authors published by major publishing houses is paltry. Many of the early trans memoirs required the author to present a tidy narrative packaged for a cisgender reader, a narrative that perfectly explains why they transitioned while laying bare for the audience the narrator’s trauma. As a trans memoirist, I often worry that I won’t be able to tell the stories I want to tell, because I first must tell my “trans story,” which frankly, I’m still figuring out. But I found hope reading Talusan’s artfully rendered Fairest, which heralds a shift in this canon of memoir by trans writers, an exciting and encouraging new addition that will undoubtedly become to hold a prominent place in the canon of literature by transgender writers.

Meredith Talusan’s debut memoir Fairest is a thoughtful, complex exploration of life as an “in-between.” In it, Talusan uses vivid detail and a richly introspective voice to illuminate her world from her childhood in the Philippines, to her life as a “Harvard Man,” to her early adulthood and gender transition. Throughout the memoir, Talusan questions and examines the many facets of her identity, and what those labels mean for her life in the Philippines and later the States, speaking with a directness and vulnerability that asks, or even demands, that the reader meet her in that vulnerability.

A precocious child, the narrator ravenously consumes culture of all kinds: books, a cassette of Lea Salonga, Filipino and American sitcoms, eventually staring in one as a child actor. After immigrating to the US, the narrator attends Harvard, working hard to hide anything that might reveal her to be different, trying to blend in as another handsome, intelligent, white American man. But as she begins to dive into the work of theorists and explore the world as a gay man, she starts to learn that identity–race, gender, class, and more–is more complex than appearances. This understanding is only complicated further after she graduates from Harvard and begins taking classes in photography, with her body and gender as the photographs’ subject.

Talusan’s unique perspective as a Filipina person with albinism allows her to make insightful connections around all the labels that cling to appearances. The narrator observes, in a scene after her transition, “[…..] But for someone like me, whose whiteness was literally skin deep… to be perceived as white could only mean that whiteness is nothing more than illusion.” She goes on to build a connection with her gender, saying, “I flinched when Barrett told me he only saw me as a woman, because my experience with race forced me to understand that womanhood wasn’t real either.”

While visiting the Philippines as an adult, celebrating the new millennium with her family, the narrator observes that she is read as an American man by other Filipino people, that this impression is the result of her own efforts, the years spent trying to quash anything that might appear non-white about her, saying, “I found myself unable to undo whatever American body language I’d learned that made me invisible as Filipino. If I did speak Tagalog, then I would have to explain myself at length, so it was better just to be American and nothing else.” But the narrator finds themselves yearning for the simplicity of their childhood, where their best friend saw them as “the person I was meant to be, a kid from a rural hamlet in a poor country who should have been brown but turned out white.”

This memoir is a gorgeous rendering of Talusan’s coming-of-age that shines a revelatory light on the illusions of labels with a deft hand. Talusan’s descriptive language places the reader in the center of every moment before she asks them to take a closer look, before she asks them if they’ve really seen what they think they saw. Her interiority is sparkling and incisive, inviting the reader to investigate new emotional depths and to question alongside her. It is truly a captivating book, one that will speak to anyone who has ever felt in-between.