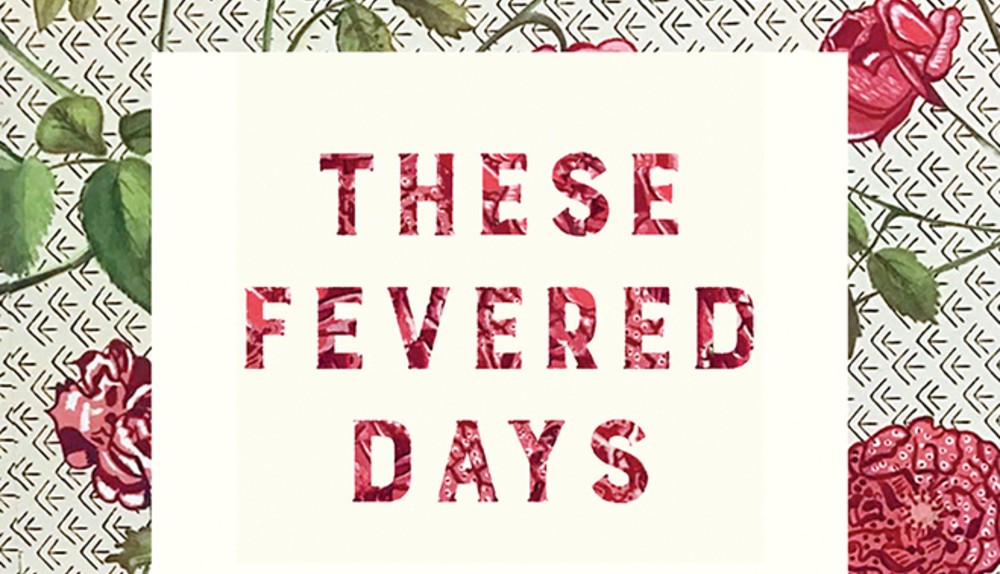 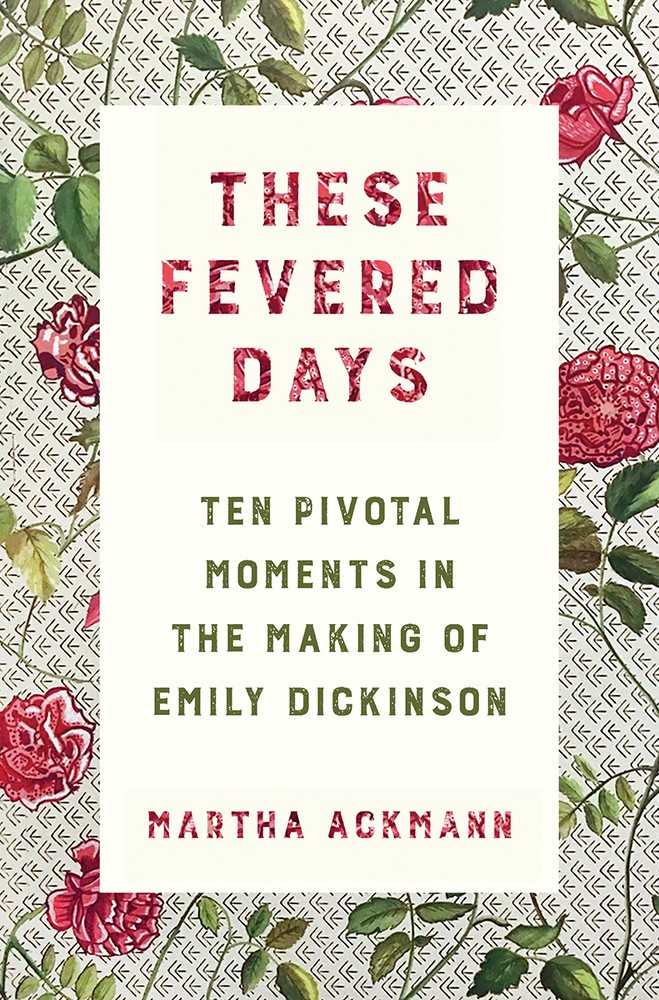 “Life is a spell so exquisite,” Emily Dickinson wrote, “that everything conspires to break it.” Martha Ackmann’s new book, These Fevered Days: Ten Pivotal Moments in the Making of Emily Dickinson, conjures up its own immersive spell. The book vividly recreates the texture of Dickinson’s beautiful, everyday world and the key events that shaped her complex and rebellious interior life.

These Fevered Days spans from 1845, when Dickinson was fourteen years old, to 1886, the year she died. Ackmann begins with young Dickinson’s growing confidence, independence, and self-awareness and her declaration that “all things are ready.” Ackmann paints a living, breathing portrait of Dickinson and describes her decision to question religion, her first publication, and her creation of zine-like packets of her work. Ackmann reveals the future poet’s early foibles, too: her desire to impress, insecurities, evasions, and contradictions.

She would eventually share poems with a few trusted readers, including her sister-in-law, Susan Huntington Gilbert Dickinson, who many believe Dickinson loved. Ackmann writes a little of Dickinson’s passion for Susan, but chooses to focus on the complex relationship that evolved between them over many years.

Ackmann is an able and enthusiastic guide, and her passion and fascination energize the narrative. An imaginative literary account, These Fevered Days telescopes from Dickinson’s mind, through her poems and letters; to a middle distance, describing the people with whom Dickinson shared deep connections; and out wider still, to literary figures like Helen Hunt Jackson and world-shattering events like the Civil War.

These Fevered Days is creative non-fiction, and Ackmann used the novelist’s tools—description, dialogue, and narration—to produce powerful vignettes. Ackmann, who sat in Dickinson’s own room while writing, has been studying and teaching Dickinson for 20 years. To immerse her readers in the world of nineteenth century Amherst, she marshaled a wealth of primary source material: letters, valentines, reported conversations, newspaper clippings, magazine articles, weather reports, and, of course, poetry. It’s an impressive feat of accumulation and organization that contains many gems, like a scene in which Dickinson staged a dramatic solo reading of Shakespeare in her attic.

Ackmann’s observations are often beautifully rendered. Her style is sensory, relaxed, generous with detail and description, empathetic, and explanatory. In contrast, Dickinson’s voice—sharp, incisive, and passionate—adds bolts of electricity to the prose:

Pass to thy Rendezvous of Light,

Who slowly ford the Mystery

Which thou hast leap across!

To the extent that Dickinson’s voice and Ackmann’s don’t entirely meld, the book mirrors Dickinson’s own fractured experience. According to Adrienne Rich, Dickinson lived two lives: “split between a publicly acceptable persona, and a part of [herself] that [she] perceive[d] as the essential, the creative and powerful self.” Dickinson’s work is ultimately a testament to the value and power of fierce independence, interiority, observation, and contemplation.

We remain fascinated by Dickinson. The idea of a reclusive woman writing brilliant poems, not for others but for herself, continues to capture the collective imagination. The poet’s real life was not, as Ackmann acknowledges, very action-packed. The stakes in the book are largely psychological. Still, Dickinson lived in Boston for a time and traveled to Washington, D.C., where her father was serving in Congress. She suffered from an eye disease that threatened to blind her. Throughout it all, writes Ackmann, the “fundamental force” of Dickinson’s life remained “creative expression.”

Dickinson wrote 1,789 poems in her lifetime. She compressed and distilled what she saw and felt into poems as hot as coals: their brevity belies their heat. To Dickinson, words “glowed.” Her startling, intense poems explore the extreme, the ordinary, and the sublime. They are not easily unwound. Reading them sometimes feels like grabbing a snake that is trying to bite you. They reckon with faith, love, hope, conformity, rebellion, war, fame, independence, suicide, and death. As Ackmann shows, no matter how difficult the subject, Dickinson refused to look away.

As Ackmann recounts, near the end of her life, Dickinson began a romantic relationship with a judge and then experienced a series of painful losses: her parents, several friends, and her five-year old nephew all died within quick succession. “The Dyings,” she wrote, “have been too deep for me.” She grew weak herself and died on May 15, 1886. It was Susan, in the end, who wrote Dickinson’s obituary.

Biography as a genre is always asking: how can we get closer? How can we connect? And we can get closer, and we can connect. But there are also limits. Even if we sit in her writing room, read her letters, and pour over her poems, Emily Dickinson will always remain at a remove. That is death’s doing. Thankfully, like reading These Fevered Days, seeking itself is a pleasure.

Blaire Baily is a freelancer, fiction writer, lawyer, and motorcyclist. She is writing a novel about nine women who take over a surreal insane asylum and tip off a revolution. She lives in Los Angeles. You can follow her misadventures on twitter @blairebaily.