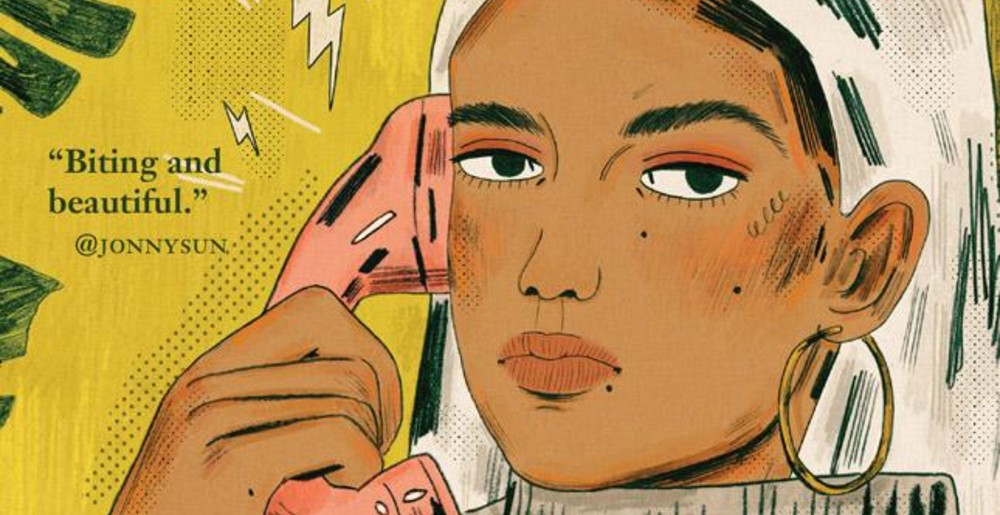 The Subtweet is a Gripping Interrogation of Friendship and Social Media

The Subtweet is a Gripping Interrogation of Friendship and Social Media 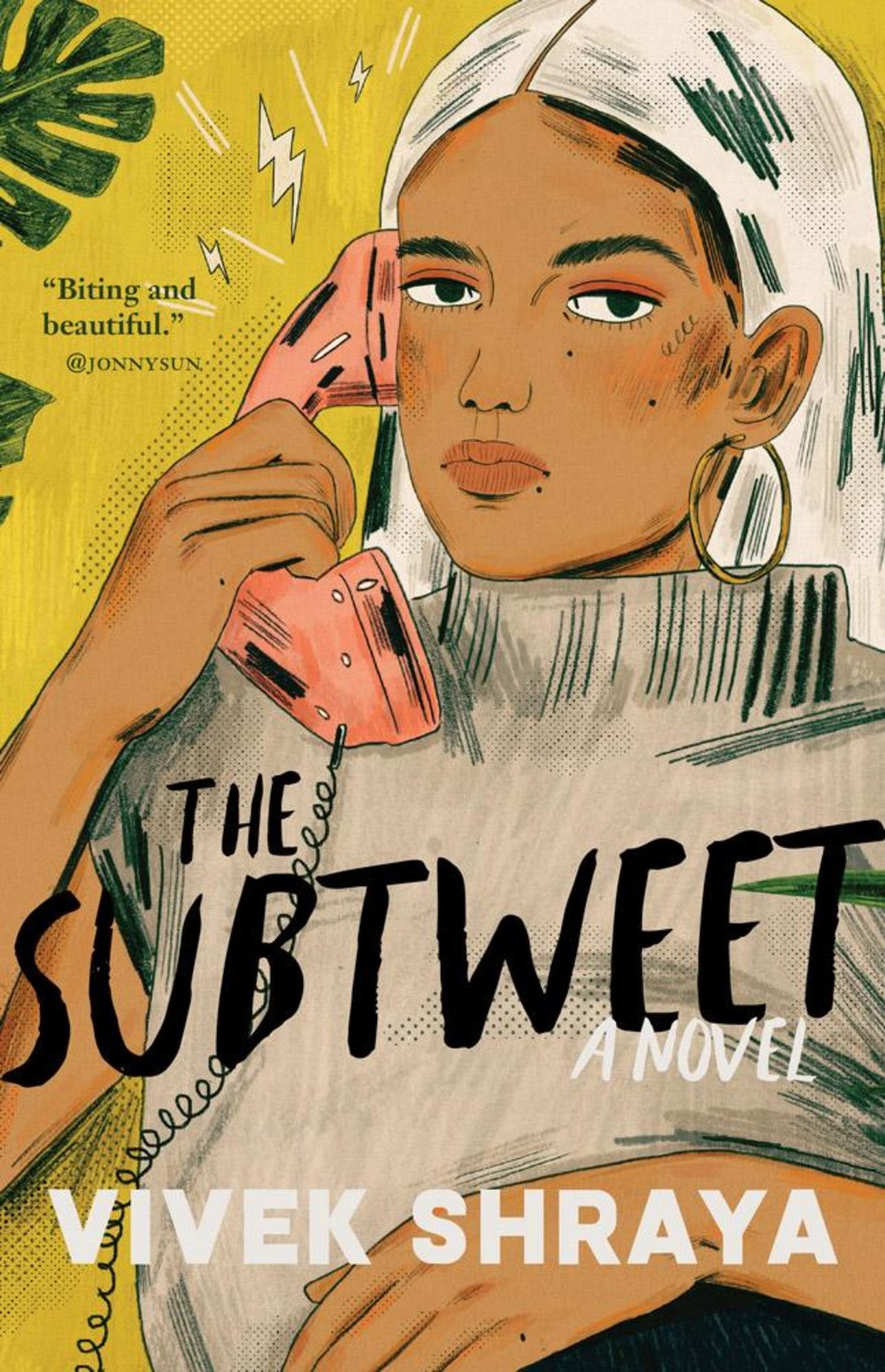 Neela Devaki’s music might be beautiful and original, but it’s never gotten the acclaim she knows it deserves. That is, until one of her songs is covered by a YouTuber named Rukmini , and the internet explodes. Then, Neela’s name is all over the place and she’s getting calls from the music media outlets that she’s always wanted, only to be asked for her reaction to the cover.

Rukmini’s been a fan of Neela’s for a while and she never expected her cover to cause the reaction it does. After all, Rukmini can’t create art like Neela. She just reinterprets other people’s music into something more appealing for pop music enthusiasts.

When Rukmini sends Neela a Twitter DM suggesting they meet up for coffee. Rukmini is as warm and effusive as Neela is chilly and compartmentalized, and yet the two women form a strong, passionate friendship.

Rukmini’s star continues to rise on the back of Neela’s song, while Neela’s own music continues to go largely unnoticed. Everything comes crashing down while Rukmini is on tour with a famous pop artist, thanks to a single subtweet and the resulting firestorm that rages on Twitter.

The Subtweet is a gripping interrogation of friendship and social media, showcasing how sometimes the two shouldn’t be mixed. Although Rukmini and Neela’s friendship becomes as intense as any romantic relationship, there’s never any balance to it. It starts off as hero worship, with Rukmini keeping Neela on a pedestal. Rukmini’s impostor syndrome makes things worse, because her self-doubt causes her to put distance between herself and others, especially those she admires the most, like Neela. The tables are turned when Rukmini goes on tour and is too busy to stay in regular touch, leaving Neela feeling the uncertainty that used to be Rukmini’s.

Following each other on Instagram and Twitter is not good for Rukmini or Neela, because they view each other’s experiences as if through a funhouse mirror. The true villain of The Subtweet is the performative nature of social media, how anyone can curate the “truth” they want to put forward, which then gets accepted by individuals and the faceless mob alike. Through the social pain Rukmini and Neela experience, thanks to their interpretations of each other’s tweets and Instagram posts, author Vivek Shraya demonstrates how easily social media can flay people to their core. After the rubble from the titular subtweet settles, Neela has a conversation with a friend who was on tour with Rukmini, saying “It looked like you were having the time of your lives,” to which that friend responds “That’s the point of social media, isn’t it?”

The writing itself is deft and incisive, propelling the reader through every event and conversation at lightning speed. At the same time, The Subtweet’s story is incredibly layered, asking a number of questions without necessarily coming to any answers. Who are creators of colour creating their art for? Should they be trying to achieve a certain level of commercial success? If they want to live off their art, how much of that depends on creating for (or perhaps pandering to) white audiences? Is callout culture working for or against artists, especially artists of colour? How many talented brown women are creating art and most of us will never know who they are?

For those who are interested, it’s mentioned in passing that Rukmini is trans. The Subtweet’s central narrative isn’t really about her trans identity. However, for people looking for #ownvoices representation of a brown trans woman, this novel  is a great choice.

The Subtweet is a riveting read, and I can’t stop thinking about it. It’s so vividly centered in the here and now. It details how we live online and the truth we choose to reveal versus what we conceal. Run, do not walk, for this book, because it will be well worth your time.

'In The Wake: On Blackness and Being' by Christina Sharpe
'To the Dark Tower' by Francis King
'The Tower of the Antilles' by Achy Obejas