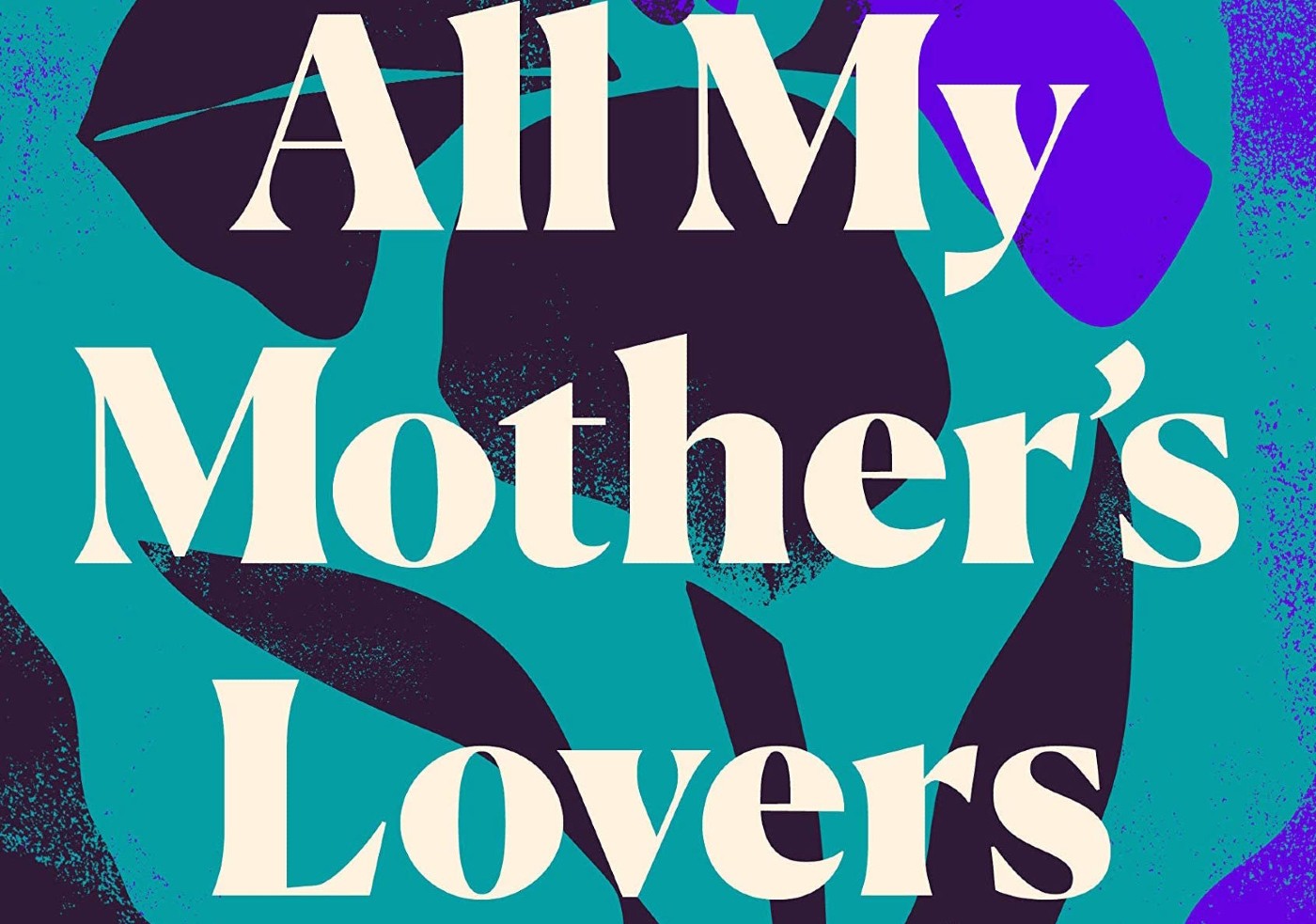 Most Anticipated LGBTQ Books of May 2020

Most Anticipated LGBTQ Books of May 2020 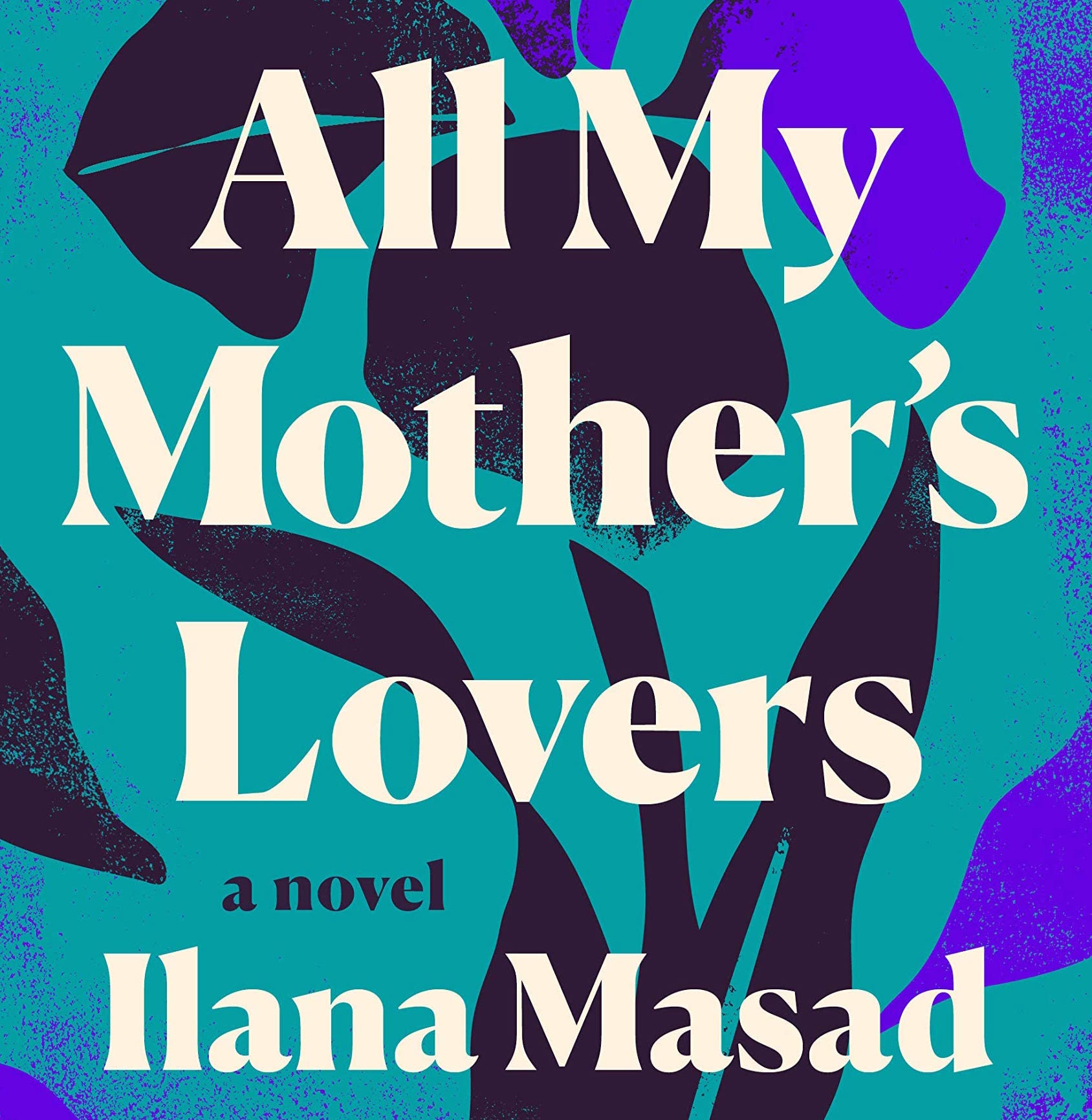 We’re nearly two months into quarantine and most of us are itching for a change. After binging all of the Netflix one can possibly manage, continually signing in to an endless list of virtual calls and happy hours and exercise classes, I speak for myself, and perhaps a few others, when I say it is time for something different. And even though I haven’t read nearly half of the books on my shelves, I’m still eager for that new new. I’m talking about those new stories that our favorite, unfamiliar, and even emerging writers have been working, sweating, and shedding tears over for years. The newly released books that we can cozy up to, inside the comforts of our own homes of course, and lose ourselves in the pages of their imagination.

If this is you, and you’ve been eagerly anticipating the new work of a few dynamic LGBTQ writers, well then you’re in luck. For this month of May, we have got some exciting new releases to share, starting with All My Mother’s Lovers: A Novel by Ilana Masad. Masad, who is a 2017 Lambda Literary fellow, is undoubtedly on the verge of phenomenal success as her novel is one of the most anticipated new releases of the year.

It tells the story of a mourning daughter determined to reconnect with her deceased mother by visiting the important men from her mother’s life.

Intimacy has always eluded twenty-seven-year-old Maggie Krause—despite being brought up by married parents, models of domestic bliss—until, that is, Lucia came into her life. But when Maggie’s mom, Iris, dies in a car crash, Maggie returns home only to discover a withdrawn dad, an angry brother, and, along with Iris’s will, five sealed envelopes, each addressed to a mysterious man she’s never heard of. In an effort to run from her own grief and discover the truth about Iris—who made no secret of her discomfort with her daughter’s sexuality—Maggie embarks on a road trip, determined to hand-deliver the letters and find out what these men meant to her mother. Maggie quickly discovers Iris’s second, hidden life, which shatters everything Maggie thought she knew about her parents’ perfect relationship. What is she supposed to tell her father and brother? And how can she deal with her own relationship when her whole world is in freefall?

Next up is Officer Clemmons: A Memoir by François Clemmons which tells a queer story behind the magic of Mister Rogers’ Neighborhood, the groundbreaking television series that introduced children’s TV to its first Black character… a man who in real life just so happened to be gay.

‘Officer Clemmons’ details Clemmons’s incredible life story, beginning with his early years in Alabama and Ohio, marked by family trauma and loss, through his studies as a music major at Oberlin College, where Clemmons began to investigate and embrace his homosexuality, to a chance encounter with Fred Rogers that changed the whole course of both men’s lives, leading to a deep, spiritual friendship and mentorship spanning nearly forty years.

We hope you’re ready for an education on same-sex relationships in the south because that’s what you’re going to learn and more from John F. Marszalek III’s Coming Out of the Magnolia Closet: Same-Sex Couples in Mississippi. Inside, John unpacks his own experiences and digs into how these southern couples’ relationships and experiences compare to those of same-sex couples in other areas and times.

‘Coming Out of the Magnolia Closet: Same-Sex Couples in Mississippi’ shares conversations with same-sex couples living in small-town and rural Mississippi. In the first book of its kind to focus on Mississippi, couples tell their stories of how they met and fell in love, their decisions on whether or not to marry, and their experiences as sexual minorities with their neighbors, families, and churches. Their stories illuminate a complicated relationship between many same-sex couples and their communities, influenced by southern culture, religion, and family norms.

Set in 1986, a year after Rock Hudson’s death brought the news of AIDS into living rooms and kitchens across America, Lambda Literary award-winning author Carter Sickels’ second novel, The Prettiest Star, shines light on an overlooked part of the epidemic, those men who returned to the rural communities and families who’d rejected them.

Six short years after Brian Jackson moved to New York City in search of freedom and acceptance, AIDS has claimed his lover, his friends, and his future. With nothing left in New York but memories of death, Brian decides to write his mother a letter asking to come back to the place, and family, he was once so desperate to escape. ‘The Prettiest Star’ is told in a chorus of voices: Brian’s mother Sharon; his fourteen-year-old sister, Jess, as she grapples with her brother’s mysterious return; and the video diaries Brian makes to document his final summer.

And we just had to make some space for the kiddies and uplift this new gem, The Hips on the Drag Queen Go Swish, Swish, Swish by Lil Miss Hot Mess and Olga de Dios, which introduces youth, in a friendly and exciting way to the wonder that is the world of drag!

‘The Hips on the Drag Queen Go Swish, Swish, Swish’ encourages readers to boldly be exactly who they are. Written by a founding member of the nationally recognized Drag Queen Story Hour (DQSH), this playful picture book offers a quirky twist on a classic nursery rhyme by illustrating all of the ways to “work it”. The story plays off “The Wheels on the Bus” as it follows a drag queen who performs her routine in front of an awestruck audience. A fun frenzy of fierceness, this book will appeal to readers of all ages.