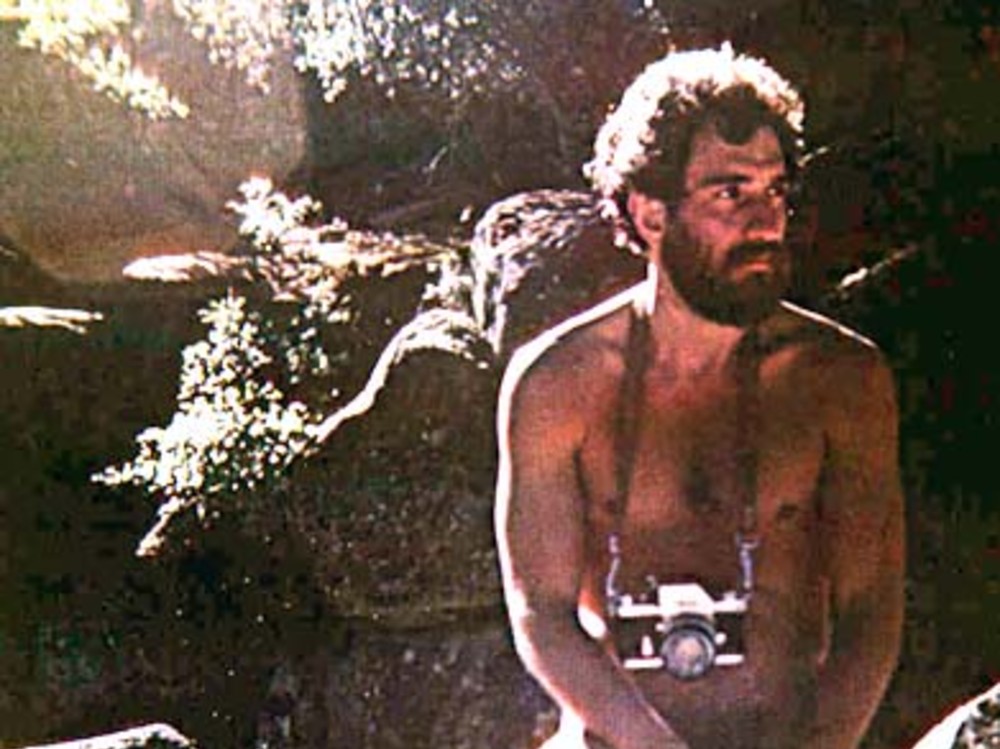 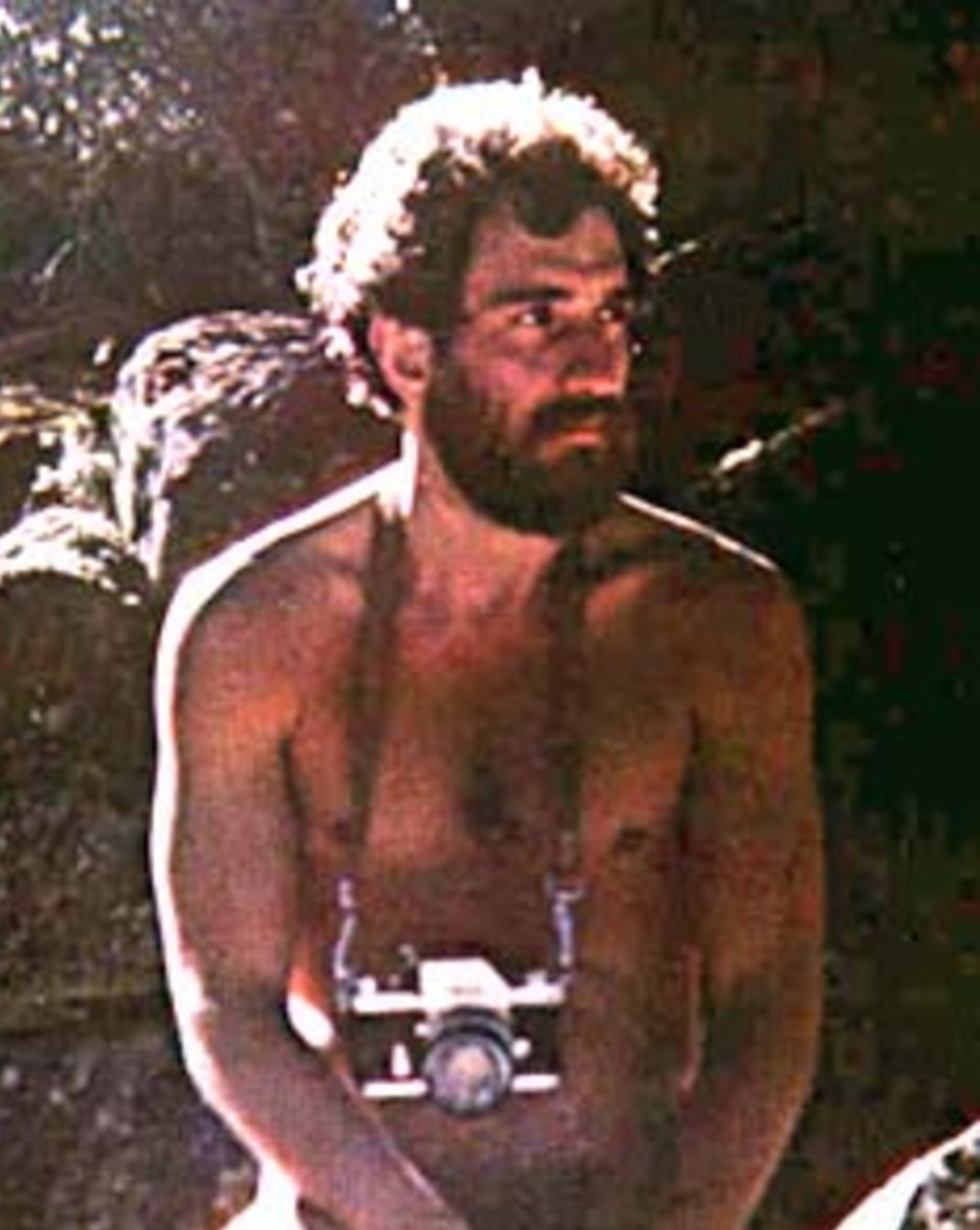 I read every book in Wausau Wisconsin’s Carnegie Children’s library and I played around with boys but I didn’t believe that homos were actual people until I saw them in print in John Rechy’s City of Night. I’ve been hooked on books for years. I don’t know about your family but mine was sidelined, so books and sex have been the way that I make family. Mark Doty’s poems reminded me of the power of love and his words kept me strong so I could care for my partner Michael as he was dying. Another friend, poet and masseur David Penner, makes me feel like I’m 38.  I’m documenting these moments in my writing with my partner in Querelle Press, Don Weise.

The big questions for queer people has always been identity. Who am I? Why am I queer? To begin answering those questions let’s start at the beginning of modern queer activism on the West Coast: Compton Cafeteria in 1966. San Francisco’s Compton Cafeteria was the safest place in the country for the trans community. Think about all the horrible things that trans community confront every day, multiply it ten times, and that was the situation in the 60s. The Compton Cafeteria was a very real shelter from violent storms. At the Cafeteria, the community swapped coffee and stories of last night’s misadventures. When they were told to leave they refused, and when the cops tried to extricate them, they stood up and declared, “Aint Doin’ it!” A riot ensued.

They don’t call us the horrid things as often as they used to and we keep adding to the acronym because we keep evolving as a culture. But Covid-19 has presented us with a new challenge, one that threatens one of the keystones of our culture: our literature. But I have hope; what we’ve done with our recent campaign to uplift Lambda means that organization can keep kicking ass. Lambda Literary will evolve into the future in its particular style–a little Butch Cassidy, a little Cinderella.

When I came out at 28, gay literature was Christopher Isherwood and Thom Gunn. While I was raising money for the Gay and Lesbian Center at San Francisco’s Main Library, I got to know amazing community leaders, like Jan Zivic and Jewelle Gomez. Through them, I also discovered that many folks have a book that changed their lives. So many in the LGBTQ community were truly enliven by seeing someone like themselves in a book.

Let’s talk about the Babar in the room, raising money for writers and books is like trying to find the perfect metaphor. Writers are among the poorest paid creatives. I offer my own fundraising experiences with the Gay and Lesbian Center at San Francisco’s Main Library as a show of solidarity: writers, you are not alone. I worked with Martin Paley in bringing disparate community members together. This drive to find common ground gave birth to a concept of a diversity-minded capital campaign drive. Steve Coulter, then president of the library commission and former Lambda Literary board member, wanted a gay center like the African-American Center at New York Public Library. They thought fundraising for the library, the most representative part of city government, should be done democratically and they came up with the idea of affinity groups. I volunteered to head the Gay and Lesbian Affinity Group and all the way to the finish line I had stakeholder Sherry Thomas at my side. The idea of such a center brought me the brightest sense of hope. The Center also ignited imaginations, inspiring people from Seattle to Key West and everywhere in between to reveal their secret and come out.

Long story short, our dream of LGBTQ center for our literary culture inspired $3.5 million in donations. Our fundraising dinner was the hottest ticket in town. In addition to helping provide San Francisco with an outstanding resource that serves queer people around the globe, I’m proudest that my community showed the movers and shakers that my community moves and shakes with the best of them. The lesson to them was don’t mess with us and the lesson for us is to think big.

It’s ironic that the plagues we’ve been dealt hit us where it hurts big-time. We were defined by sex and AIDS made us fear it. Then just as we were learning how to touch again along comes Covid-19 and we have to stay sex feet apart.

Touch is primal, and as a gay man, I’ve played with the full range of touch. Touch is also a powerful communication tool. I hope that once we can touch again that the power of contact and love permeates everything we write, because touch and love are our gifts as a tribe. Today we are on the crest of greatness, and I don’t know what Lambda Literary will look like when it comes out the other side, but with its rare board of directors, that actually does what’s expected of board members, I have a feeling it’s going to be big.