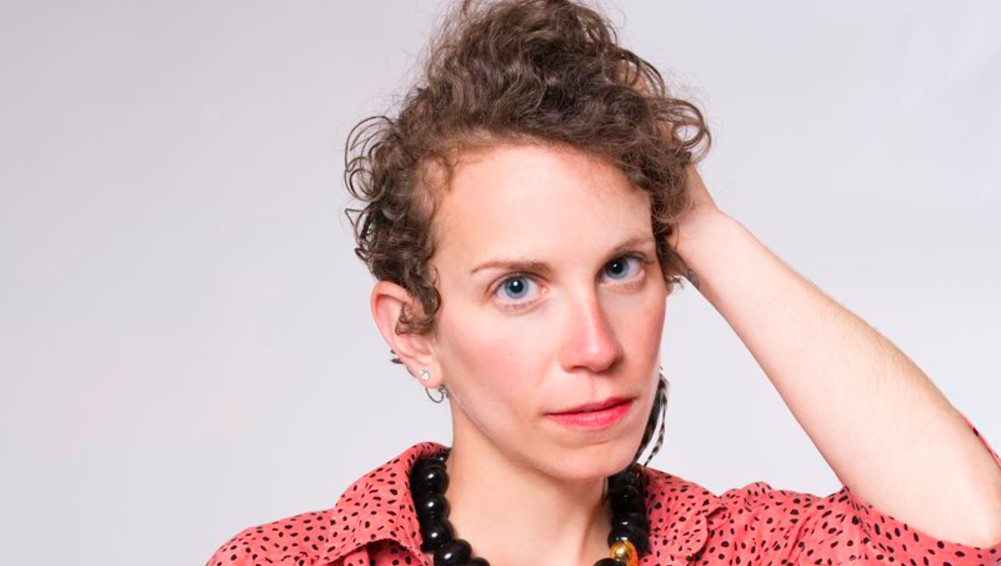 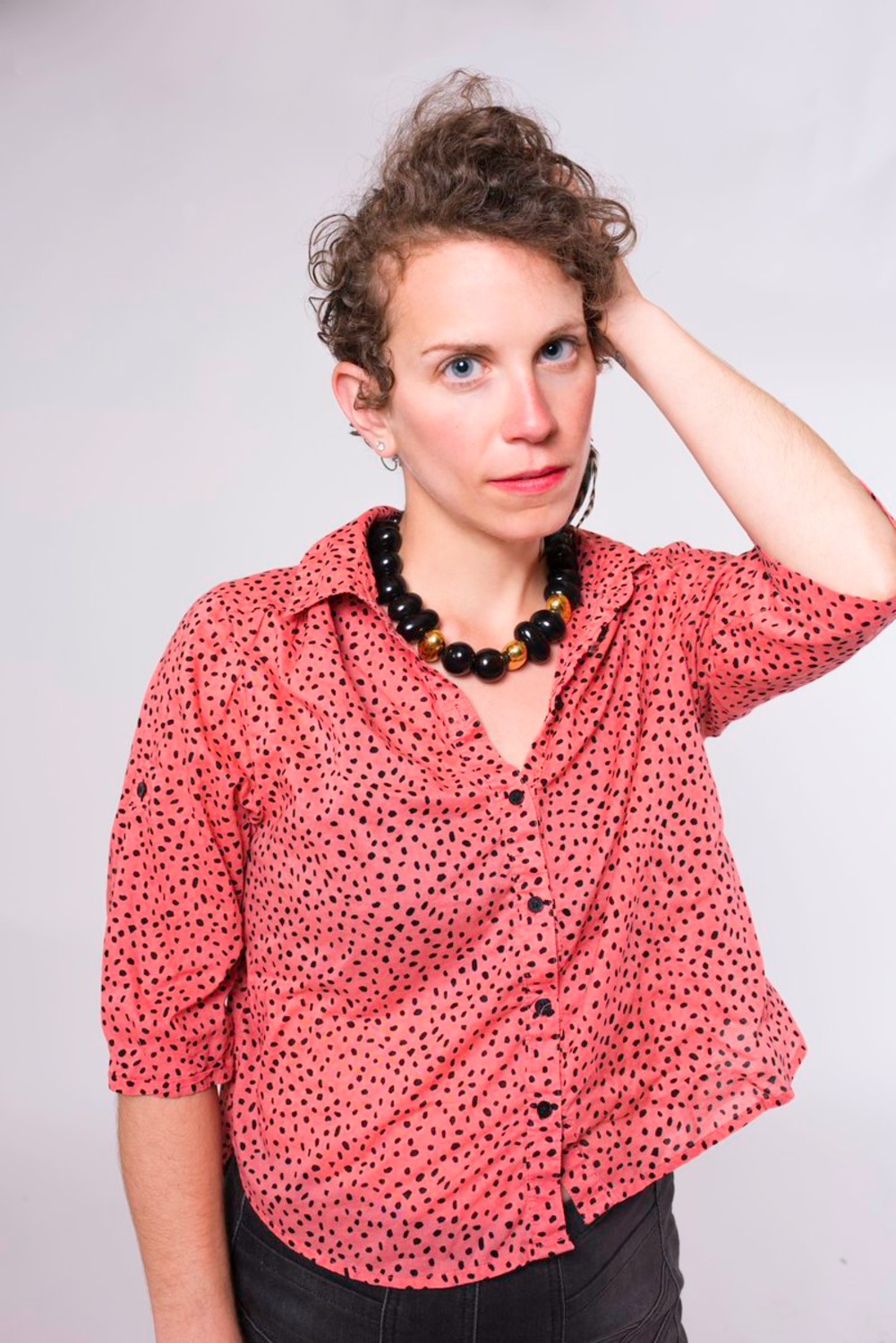 How do power, assimilation, desire, and resistance play out in queer relationships? Corinne Manning’s debut short story collection, We Had No Rules (Arsenal Pulp Press: May 2020), explores the fraught terrain between various queer couples: siblings, lovers, friends, even pets. With wit and verve, they examine who and where we are now, on the brink of—but not quite reaching—true queer liberation. Founder of the notorious and hilarious James Franco Review, Corinne Manning shares their thoughts on all things queer, coupley, and liberatory.

There are a lot of queer couplings here that I haven’t seen represented before: lesbian sisters, age-discrepant AFAB lovers, and more. How do you view these duos? And why the hell do you think haven’t we seen them before?

I’m obsessed with queer siblings, because I am part of such a pair with my brother. My mom also came out when I was sixteen. So I ended up really enjoying dating people who are older than me! In all seriousness, though, there is a generation of people who came out later in life which hasn’t been explored before. I also think a lot about relationships between parent and child—especially when the child is also gay—and what it means to have something to bond you and yet to have a relationship that feels beyond repair. There is a lot of tension in fiction when we think generationally, especially in gay communities where there are many varied levels of trauma from generation to generation and across ethnicities. Our survival is all hard-won. None of us know what we are doing! And then we interact with each other.

We Had No Rules explores the gender/sexuality spectrum within ‘female’ couplings in expansive ways, way beyond butch/femme, trans/cis. How did you conceive of this exploration of the wild and wooly panoply of sexualities within a same-sex relationship? We all know that there’s no such thing as ‘same’ sex, right?

Absolutely! And goodness, this is why representation is so complex. Recently you brought up the Elizabeth Bishop poem “Exchanging Hats” in a conversation about roles and relationships. Couplings between womxn and AFAB people always have an element of exchanging hats. In my experience, things really fall apart when we limit roles, when we play too much into them. My book deals a lot with romantic relationships, but this is true for all kinds of connections.

Power imbalances—between siblings, lovers, genders, species—struck me as the thread that connects these stories. Your protagonists are often aware of colluding with their own subjugation, but don’t quite seem to know how to end it. And queer culture doesn’t seem to be helping any! How did you think about this while composing the collection?”

We wield power in our intimate relationships, because we suddenly have the opportunity to play out our nightmares on each other. Everyone is traumatized; there is no individual that is free from also causing harm. I’m fascinated by power and how the people who have the most don’t realize they have it. So they abuse it. And then there’s systemic harm. The main character in the story “The Only Pain You Feel” is growing up in a segregated town on the Jersey Shore when the traditionally Black area is being gentrified by white gay men from New York City. Her mom has just come out, there’s a rad bookstore and a coffee shop. She walks through the town—which has been completely ravaged by police and mayors who don’t give a shit—like it has always been hers. She is given her first offer of radicalism by an older lover. Ultimately, she declines that offer. She has the privilege and power to ignore it, which is a very particular and powerful form of violence.

Speaking of form, this collection doesn’t scream ‘experimental,’ but it subtly plays with the reader’s expectations. Each story has a pretty linear structure, but ends on an ambivalent, unresolved note—which I love! Was that by design, or did that just emerge and inhere to the narrative? What rules governed We Had No Rules?

I had a very deliberate process for this book. I gave myself the constraint to write each story from beginning to end in one sitting. If something scared me, or if I had some preconceived notion that something was “too gay,” I had to write it.  I was trying to write myself out of my internalized homophobia. I loved leaving the stories open-ended, without the frame of an MFA concept of “story.: It was THRILLING to decide that a given story ends here because my heart says it is so. Putting these characters into a psychological-realist, white, cishet story structure immediately created satire. It was a bit of a science experiment to place white, aspirational, middle-class queers into this structure, because this one subtle shift demonstrated their complicity in their own erasure.  As I returned to the stories over the years, I kept adding layers to characterization or subtext or cultural context. Shirarose Wilenski, my editor at Arsenal Pulp Press, encouraged me to trim the story endings back more in a few cases, and I’m grateful for it.

There’s no such thing as closure: we rarely are given reasons why things happen in real life. Our stories and pain sprawl until we trail off, until someone stops listening, or until the pain becomes too big to say another word.

Stacie Passon’s Debut Film ‘Concussion’ Explores the Loss of Passion in a Lesbian Relationship
Sacchi Green Gets Speculative
David Gale on Anti-Bullying, Creativity, and the Power of YA Literature