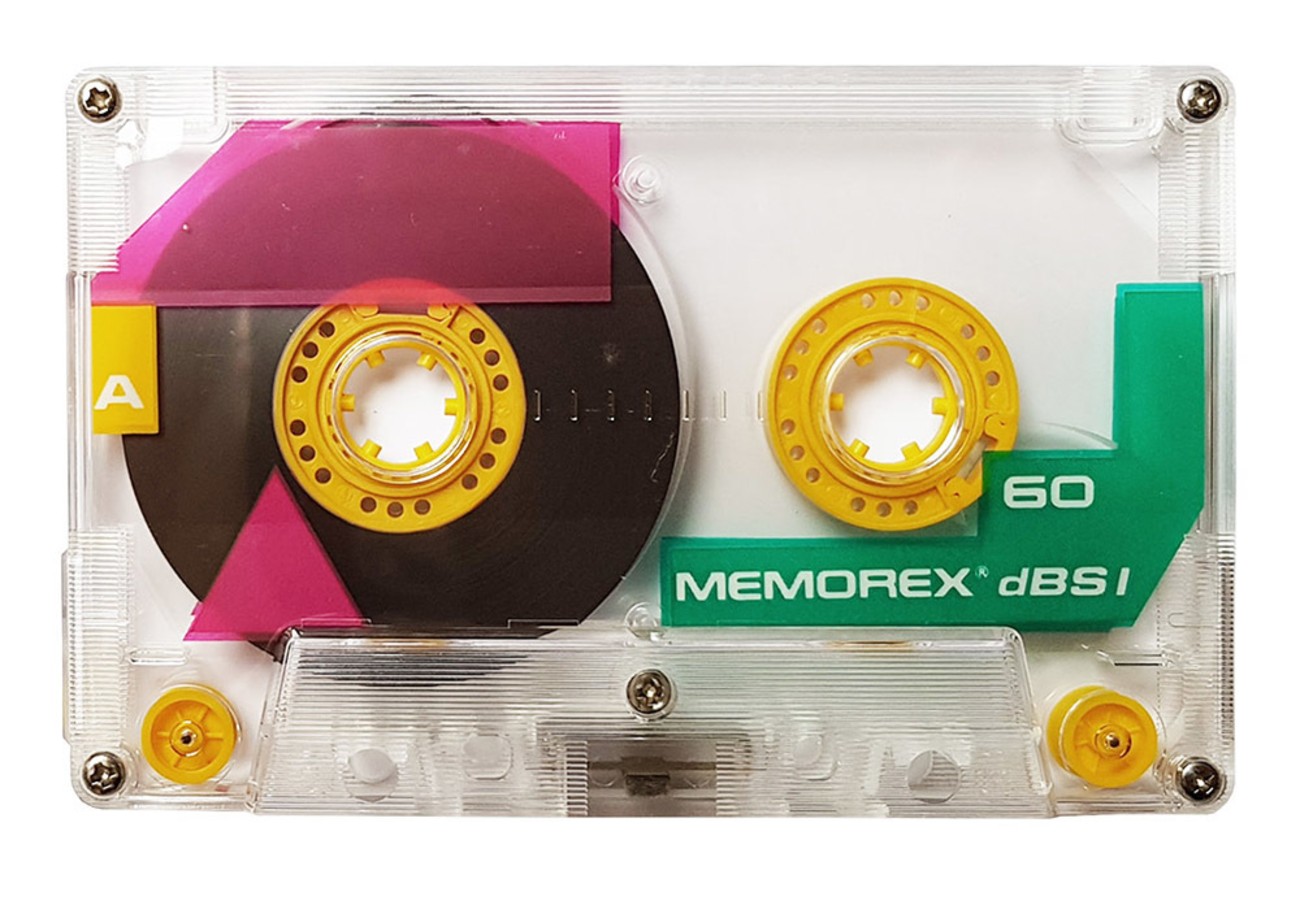 Songs in Isolation: 17 LGBTQ Writers on What They are Listening to Right Now

Songs in Isolation: 17 LGBTQ Writers on What They are Listening to Right Now 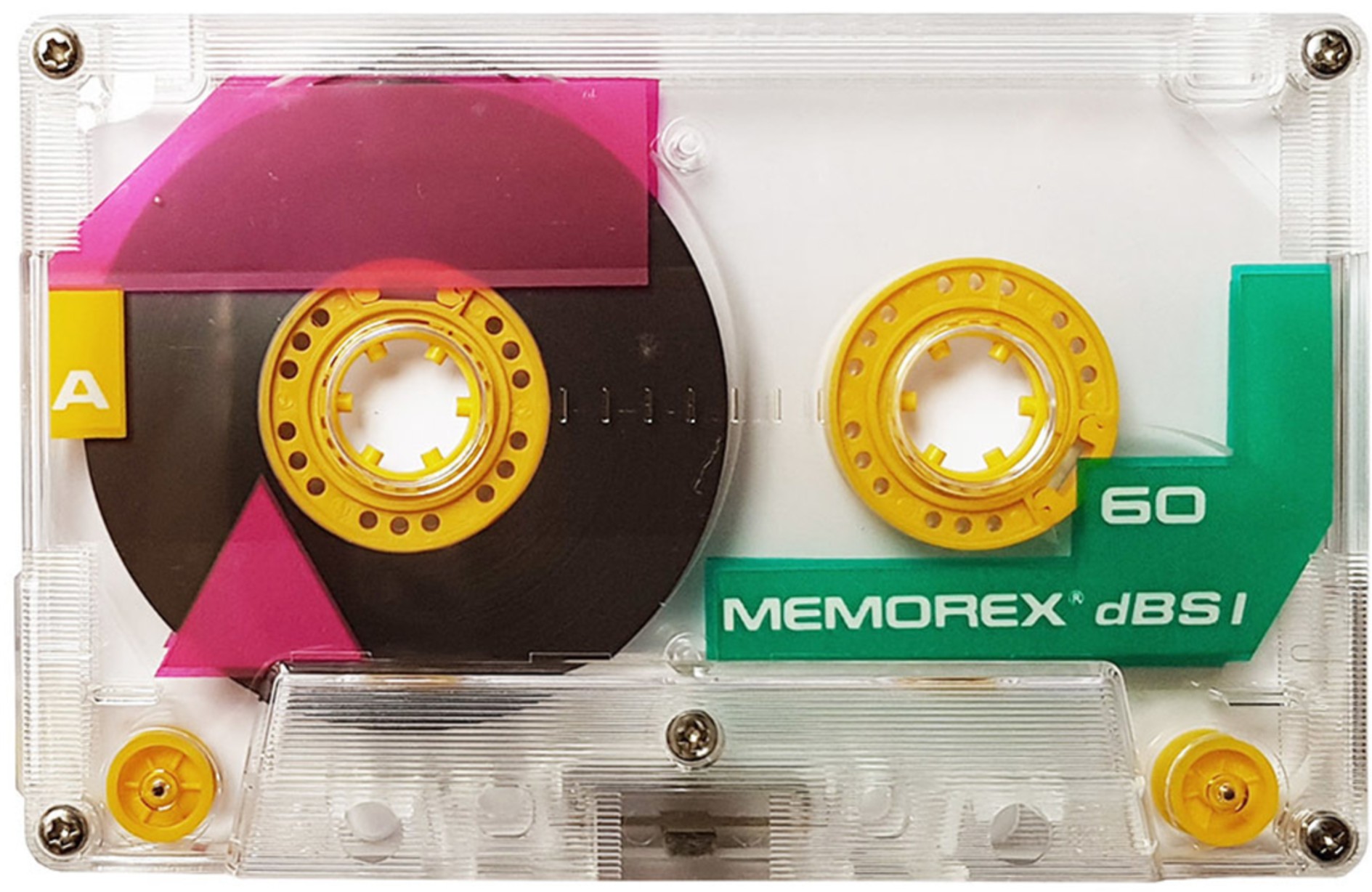 The world is officially on pause and yet many of us still need to find ways to move through this challenging time. But the question is…how? What are we to look to for guidance or inspiration, or to express our rage and despair, in this truly uncanny moment? For a lot of us, the answer lies in music. Music, like literature, gets to the core of that indescribable but palpable thing that makes us all human. It moves us, it speaks to us, it provide a sense of hope, and it holds our anger when we’re not quite sure how we’re going to make it.

Because music is so crucial to many of our writing practices, we at Lambda Literary thought it would be a good idea to check in with some of our favorite LGBTQ writers and see what songs are soundtracking their isolation in these trying times. And the response was overwhelming! We spoke to 17 LGBTQ writers who each shared one or a few songs that have been helping them to confront reality or simply escape. Their responses are delicious, and the music is phenomenal.

So turn up speakers and prepare to shake your body as you dig into Lambda’s LGBTQ Writer’s Playlist!

The Writers and their songs:

Brontez Purnell, Oakland-based musician, dancer, director and author of Since I Laid My Burden Down (2018)

We have been listening to pop music and have a great video of “I Will Survive” which would ordinarily have me dancing around the living room. Unfortunately, I am sick with what seems like a normal cold so not dancing too well these days. My other go-to music is John Prine. I go back to every version of “Angel from Montgomery,” “I have, and I have a lot.” That line, “Send me an angel…” just suits me right now.,

“Buzzcut Season” by Lorde. I’m gonna be real, I haven’t had a haircut since November and I am starting to look mangy. I was going to get a fresh cut right before my spring tour, but with all of my dates cancelled and the shop closed, it looks like it might be awhile before I get a good snipping. Looks like it’s buzzcut season, friends!

“Hard Times” by Paramore. I have a soft spot for songs that pair hopeless lyrics with jaunty tunes, and “Hard Times” may be the queen of that particular intersection. This song has been the perfect soundtrack for my attempts to keep writing amid the fear, hoping that one day this will end: “All that I want / is to wake up fine.”

…and “Hopeless” by Future Bible Heroes

A lifetime spent listening to Stephin Merritt has equipped me to greet this moment with a sort of sardonic optimism. Death may come for me and the people I love, but I’ll cling to the beat as long as I can. “There’s no use even trying,” Claudia Gonson sings on this track, “because it’s hopeless,” and yet the song keeps thrumming along, allegro, at 132 beats per minute.

I usually can only write to classical, jazz or R&B with Jazz elements, so I’ve been delving into Dinah Washington’s discography over the last week. My favorite is a re-release with her vocals called, “This Bitter Earth / On The Nature of Daylight” by Clyde Otis. I like this song because it blends classical with R&B and it’s just an appropriately melancholy song for these times. I’ve also been listening to D’Angelo’s discography (particularly his first two albums) because they’re smooth, but also have so many elements that keep my ears perked up. They also remind me of my childhood and help with the collection of personal essays I’m working on.

I live in Hollywood, Florida, and my city has been under shelter-in-place orders for a while now. I’m a runner–not fast by any means but steady, consistent–so these days my partner Angie and I are trying to run very early in the mornings a few days a week and then practice different forms of fitness at home on alternate days. I’ve found that my touchstone song right now, particularly on days when I don’t go outside at all but instead run up and down the back stairs in the high-rise apartment building where we live, is Tracy Chapman’s 1988 song, “Talkin Bout a Revolution.” If anything good could come from this moment in our human history, particularly our national history, let it be a revolution.

Juli Delgado-Lopera is a writer, historian, and author of Fiebre Tropical (2020)

Here are my two songs–they don’t inspire me or comfort me but they make me dance and smile, which is always what I need. I’ve been listening to a lot of old Colombian music. The music is exquisite and it usually tells you some story—the storylines are great. Also, just the sound makes you feel somewhere else, somewhere very far.

It’s essentially what I’d like to do, with consent, after this. Also, Sumney’s voice is beautiful.

Carter Sickels, Sickels’s novel The Prettiest Star is forthcoming from Hub City Press in May 2020.

A couple of artists keep coming up for me: David Bowie and Dolly Parton. As I’ve been preparing for the launch of my novel The Prettiest Star, about the AIDS crisis coming to a small town in 1986, I’ve been returning to the music that inspired it—especially David Bowie. The novel’s main character, Brian, a 24-year-old gay man, grew up listening to Bowie, who promised him another world—queer, electric, free. Like all of us, I’ve been grappling with outrage, fear, sadness. Listening to David Bowie, patron saint of queers, helps alleviate some of that angst. I especially recommend “Changes.” Turn it up loud, and listen to Bowie: “Turn and face the strange.”

I’ve also been practicing self-care by listening to a lot of Dolly Parton, another patron saint of queers. One day, when I felt overcome by sadness, my husband put on a Dolly record, and the first notes of “Light of a Clear Blue Morning” followed by Dolly’s beautiful voice, carried into our kitchen and gave me a little bit of hope. I need to believe Dolly, that it’s dark but one day everything will be okay: “Cause I can see the light of a clear blue morning/I can see the light of a brand new day.”

“Golden Lady” and “As” by Stevie Wonder

Chen Chen, author of When I Grow Up I Want to Be a List of Further Possibilities (2017).

I’ve been listening to Fiona Apple’s music again in anticipation/preparation for her new record, her first in eight years, Fetch the Bolt Cutters, which is coming out later this month. So excited. Her music has been important to me since high school, as someone coming to terms with his sexuality and starting to date boys (oof). I continue to be so enlivened by her embrace of vulnerability, honesty, and a feverish interiority. “Every Single Night” explores both the joys and the struggles of living by the words “I just want to feel everything.”

The last few days I have found myself listening over and over again to a song called “I Thought About You.” (“I took a trip on a train and I thought about you…”) I don’t know if it’s widely known but it’s wonderful. Sinatra probably does the best version. And that led me to: “Here’s That Rainy Day.” And that led to “I Want to be Around to Pick up the Pieces, When Somebody Breaks Your Heart,” sung by Tony Bennett.

And meanwhile, I was listening to songs from that wonderful movie Black Orpheus: “Morning of Carnival,” and “Felicidade”. And that led me to more bossa nova by a wonderful Los Angeles-based jazz group called NOVA: especially a song called “Waters of March (Aguas de Marco)” which is a total Up. And several other bossa nova songs by Jobim and others that they do. And before all that, I was listening to “Don’t Leave Me This Way” by Teddy Pendergrass, singing with Harold Melvin and the Blue Notes, and “Girl You Need a Change of Mind” by Eddie Kendricks and “I Love the Nightlife” by Alicia Bridges. I’m probably getting some of these names wrong, but it’s curious how in the silence and isolation this music has been such a lift. Youtube is simply endless.

Jericho Brown, poet, scholar, director of the Creative Writing Program at Emory University, and author of The Tradition.

“I Wanna Thank You” by Maze. I’ve been singing this lately as a love song to myself…or maybe to my higher self. I’m just glad I’m alive right now. We’re all paying a different kind of attention to mortality. And I really can’t believe I made it this far and had the sense to take care of myself just enough to survive. And I want to send that energy of gratitude put into the world. Especially now. I want to thank you.

This is a timeless piece of music for me—almost a leitmotif for my life. It reminds me of the peace and hope that abide on the other side of loss.

If you want a microcosm of the totality of all human of experience, all wrapped up in one, stirring song cycle, here it is. These four songs take me through every human emotion: love, loss, hope, despair, angst, and tranquility. Every time I listen to them I am reminded of the threads that bind us all together, sometimes loosely, in a great pastiche of everything it means to be human. To me, Renée Fleming’s recording of this iconic work (performed with Christian Thielemann) is a rich interpretation of the much-recorded classic.

I have been listening to Burial, the electronic musician from London, almost every day during this quarantine. Most of his releases from the last decade, but more specifically the River Dealer EP. Burial’s music gives you an otherworldly feeling anyway, all fuzz and scratches, detached voices and broken beats, but the song “Come Down To Us” from this EP sounds like it was created specifically to soundtrack the claustrophobic listlessness of a global pandemic where we all have to stay at home.

It opens with an uncertain voice sort of announcing, sort of asking, “Excuse me, I’m…lost” and proceeds to take you on a 13-minute journey that sounds like you have just left your self-confinement for the first time in six months and are wandering the streets of a post-apocalyptic world that you only vaguely recognise. But it’s not all gloom. As the instrumental part winds down, an assertive clear voice declares, “You are not alone”. And you almost want to believe it.

Jenn Shapland, author of My Autobiography of Carson McCullers (2020).

“Lilacs” by Waxahatchee and “Four Seasons” by Vivaldi

Vivaldi’s “Four Seasons” reminds me that the dramas of life, big and small, carry on, even in this time of condensed strangeness and struggle. And Waxahatchee, a longtime favorite, is deeply comforting to me. “Lilacs” talks about the “slow slow slow slow passing of time,” which is precisely the way I’ve been experiencing social isolation.

Carmen Maria Machado, author of the bestselling book In the Dream House (2019) and the short story collection Her Body and Other Parties (2017).

“Cut to the Feeling” by Carly Rae Jepsen. All of CRJ’s songs fill me with such joy; in these terrible times, this song is like a badly needed ray of sunshine.