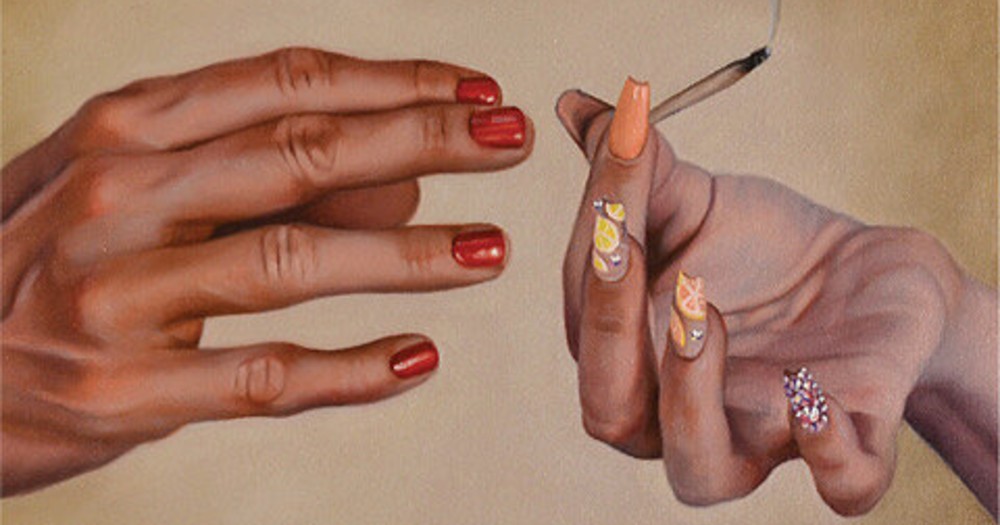 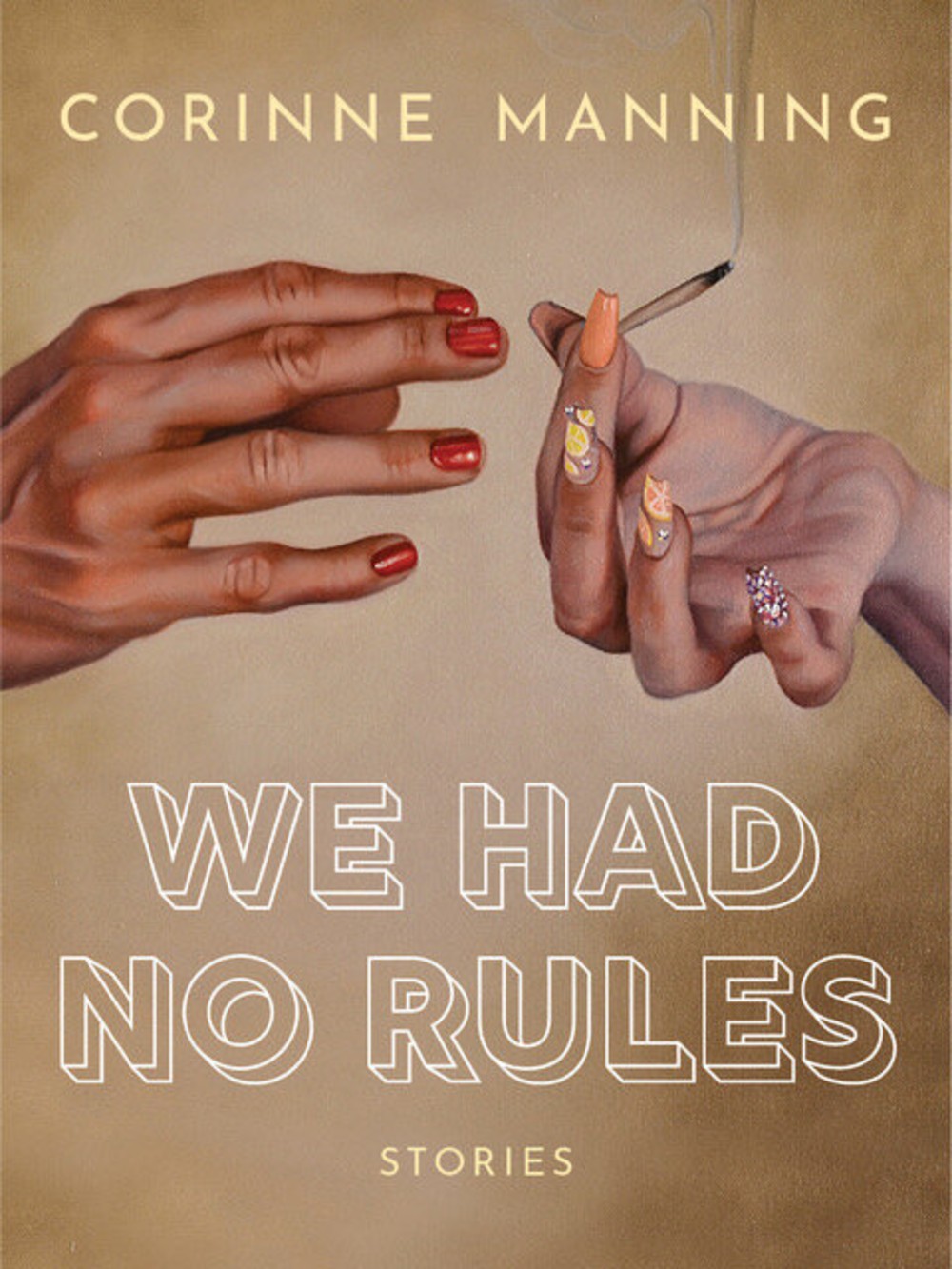 Manning’s characters are as gorgeous and various as the community of which they are part, representing different identities, sexualities and experiences of queerness. The narrator of “Gay Tale,” for instance, speaks of being “considered a lesbian,” of the academic semantics of gay vs. queer, consciously recreating a metacritique of conversations that have been evolving within the queer community for years.

In this way, We Had No Rules both engages with and moves beyond the narrative constrictions of what we think “queer fiction” should be, instead pushing toward a limitless vision of queer storytelling that will capture readers with its vivacity.

In their sharp, surprising stories, Manning displays a willingness to defy expectations and take the reader to uncomfortable places. In one story, a professor of queer theory succumbs to an infatuation with a female student that ultimately destroys her long-term relationship, despite her self-consciousness about having been part of such a “predictable story line.” In another story, an uncomfortable meeting between two ex-lovers—one of whom recently came out as a transman—results in the main character pulling down her pants and shitting in his garden out of spite.

Every story carries with it the awareness both of the version of the story readers will already be familiar with and how Manning is making the story new, and this awareness, rather than make the book a tiresome exercise in recycling old material, enables the author to present us with a refreshed view of the world as it is today.

Manning’s depictions of queerness are not bound by age, socioeconomic status, location, education, or relationship to family. In this story collection, queer children are fully accepted by their families less often than they are not, as is true for many members of the queer community, and queer parents are allowed to struggle to connect with their kids, despite their best efforts.

As the generations attempt to understand each other or flee persecution, we see how queer lives can blossom in cities and rural areas, in school and out, in poverty and in comfort.

In the title story of the collection, the main character runs away from home at 16 and goes to live with her older sister Stacy in New York City’s Chelsea neighborhood. Stacy shares an apartment with two roommates, so the protagonist literally lives in the closet. She doesn’t mind it, though. She has a paper lantern in the closet that makes her feel “like a caterpillar in a whimsical cocoon.” More importantly, she’s free to at last be herself and to experience her first kiss as a young queer woman.

Today’s readers will find the frank discussion of sex, money, relationships, and fluidity not just refreshing but deeply necessary. We need stories like these—stories that are willing to take risks, ask difficult questions, and reflect both our ugliest and most beautiful moments.

To that end, We Had No Rules does a remarkable job of representing a pretty broad swath of queer experiences and communities. It does, however, fail to explore race and ethnicity at any depth, and this is one area where the collection could have proven to be more expansive. In all other respects, We Had No Rules is an intimate, rebellious and often hilarious exploration of queer life in the U.S. in the 21st Century.

'Find Me' by André Aciman
'Before and Afterlives' by Christopher Barzak
'Through the Door of Life: A Jewish Journey between Genders' by Joy Ladin

Ruth Joffre is the author of the story collection Night Beast. Her work has appeared or is forthcoming in Kenyon Review, The Masters Review, Lightspeed, Mid-American Review, Hayden's Ferry Review, and elsewhere.