Watch This! Poems of Personhood and Protest

Watch This! Poems of Personhood and Protest 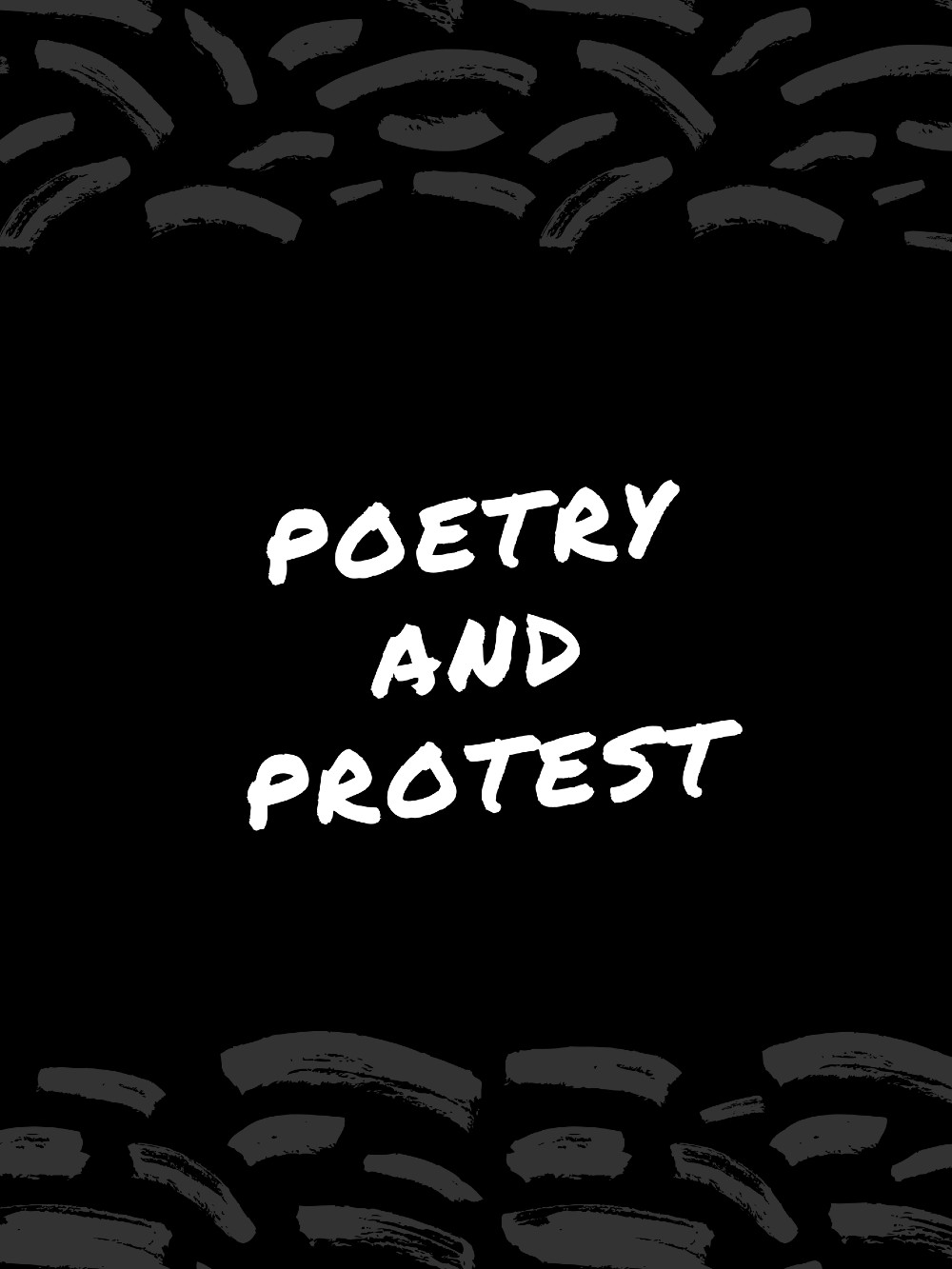 This video series is part of the national Poetry Coalition’s 2020 programming, which is supported by the Academy of American Poets with funds from The Andrew W. Mellon Foundation.

This year, the Poetry Coalition launched “I am deliberate / and afraid / of nothing: Poetry & Protest,” its fourth annual programming initiative. For this collaborative effort, each organization in the Poetry Coalition brought its unique mission to the task of presenting programs and projects on this timely theme.

Moncho Alvarado is a Latinx-queer-poet, translator, visual artist, and educator. They’ve been published in Merdian, Foglifter, Lunch Ticket, 2018 Emerge Lambda Fellows Anthology, Poets.org, and other publications. They are a recipient of fellowships and residencies from The Helen Wurlitzer Foundation, Lambda Literary, Poets House, Troika House, the Summer Seminar at Sarah Lawrence College, and won the Academy of American Poet’s John B. Santoianni award for excellence in poetry. They received an MFA from Sarah Lawrence College, where they were awarded the Thomas Lux Scholarship for dedication to teaching, demonstrated through writing workshops with youths in Sunnyside Community Services in Queens, New York. Born and raised in Pacoima, California, they currently live in Brooklyn, New York. Find them at monchoalvarado.com.

Wo Chan (a.k.a. Pearl Harbor) is a queer poet and drag performance artist living in Brooklyn. They are the author of the chaplet ORDER THE WORLD, MOM (Belladonna), and has received fellowships from the New York Foundation of the Arts, Kundiman, Lambda Literary, and the Asian American Writers Workshop.

JJJJJJJJJJJJJJJJJJJerome Ellis is a stuttering, Afro-Caribbean composer, performer, and writer. His current practice explores blackness, music, and disabled speech as forces of refusal and healing. Jerome’s work has been heard at the Poetry Project, Sotheby’s, Soho Rep, and WKCR. He’s a 2019 MacDowell Colony Fellow, a writer in residence at Lincoln Center Theater, and a 2015 Fulbright Fellow. Jerome collaborates with James Harrison Monaco as James & Jerome. Their recent work explores themes of border crossing and translation through music-driven narratives. They have received commissions from the Metropolitan Museum of Art and Ars Nova.

Liv Mammone is an editor and poet from Long Island, New York. Her poetry has appeared in wordgathering, monstering, Wicked Banshee, The Medical Journal of Australia, and others. In 2017, she competed team for Union Square Slam as the first disabled woman to be on a New York national poetry slam team and appeared in the play The Fall of All Atomic Angels as part of a festival that was named Best of Off Off Broadway by Time Out Magazine. She was also a finalist in the Capturing Fire National Poetry Slam in Washington DC. Her editorial job on Uma Dwivedi’s poetry collection They Called her Goddess; we Named her Girl, was nominated for a Write Bloody book award. She is also the editor of the speculative fiction series Margins and Murmurations by author and activist, Otter Lieffe. Currently, she works as an editor at Game Over Books and a reader for the literary magazine Anomaly.

Tommy “Teebs” Pico is author of the books IRL, Nature Poem, Junk, Feed, and myriad keen tweets including “sittin on the cock of the gay.” Originally from the Viejas Indian reservation of the Kumeyaay nation, he is now sheltering in place in Los Angeles. He co-curates the reading series Poets with Attitude, co-hosts the podcast Food 4 Thot and Scream, Queen! and is a contributing editor at Literary Hub.