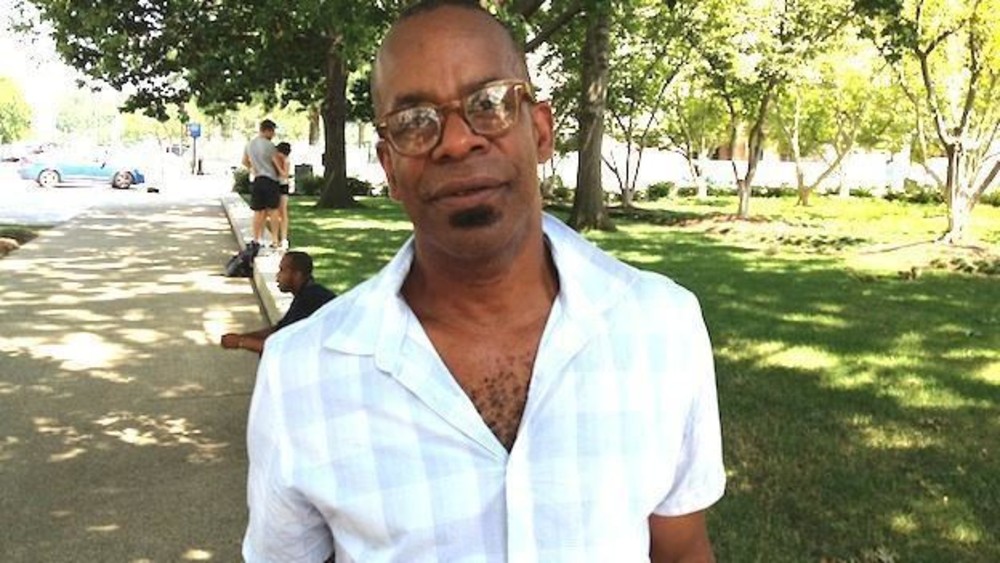 Editor’s note: The Washington Post is reporting that a large swath of Hache Carrillo’s biography was fabricated. The obit below is in the process of being updated as these new biographical details become available.

Writer, teacher, and PEN/Faulkner Foundation co-chair Herman (Hache) Carrillo died on April 20 after a short illness. He was 60 years old. He is survived by his husband Dennis van Engelsdorp.

Michigan born and Chicago raised, Carrillo received his MFA from Cornell. Formerly a faculty member of the English Department at George Washington University, he resided in DC at the time of his death.

A celebrated prose writer, Carrillo was the author of the well-received 2005 novel Losing my Espanish. The book refracts the Latino immigration experience through the vivid and mythology stories of one Cuban-born history teacher. Carrillo’s writing was also published in The Kenyon Review, Conjunctions, and The Iowa Review. Throughout his career, he received numerous fellowships and awards, including a Sage Fellowship, a Provost’s Fellowship, and a Newberry Library Research Grant.

A highly-regarded teacher, Carrillo found a real communal home in the academy. In a 2010 interview with The Hatchet, he reflected on his time in the classroom:

I was odd and strange and a whole bunch of other things, and I read books nobody else had read and I wanted to talk about things nobody was interested in. It’s odd, I actually found a home some place I couldn’t find with other people who had done some of the same things that I did.

May he rest in power.

Cate Blanchett on Starring in Carol, Martin Duberman on LGBTQ Equality, and More LGBTQ News
Poet Adrienne Rich, 82, has died
On the Death of a Feminist Mentor: Remembering Ann Snitow