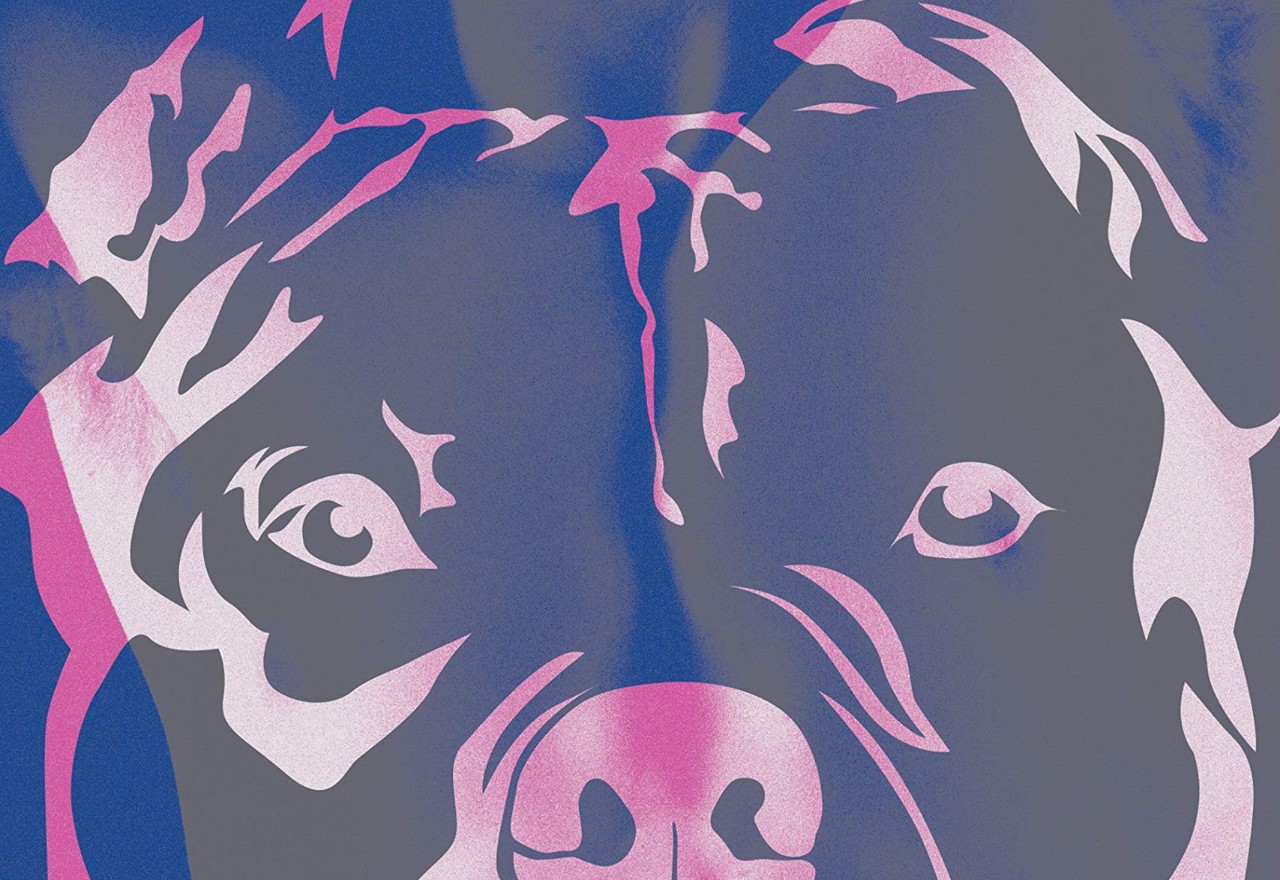 Later is a Powerful Remembrance of Provincetown in the 1990s

Later is a Powerful Remembrance of Provincetown in the 1990s 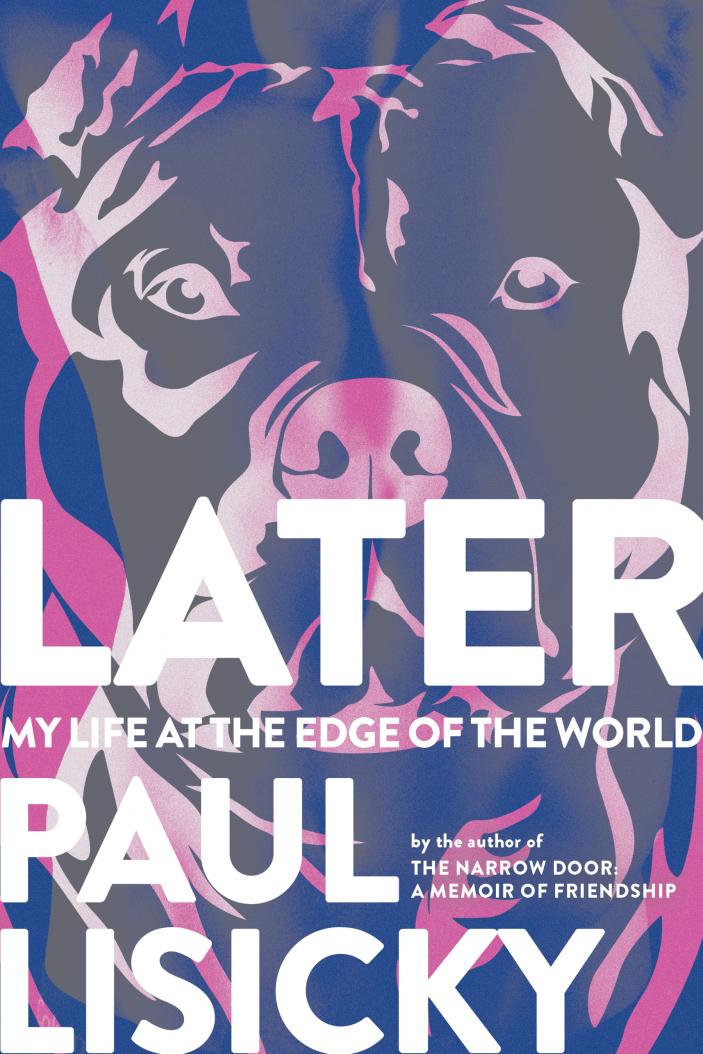 What is it about stories about the coast that seem to warp time, the flow moving either slower or faster? Is it that being in a place where sky, sea and land blur together, other things must blur as well? Or is it that these areas involve some type of removal, some isolation, and time is felt in relation to other people? “Town moves on two tracks at once. The time of narrative—in which people want things and lose things—and lyric time, which has nothing to do with the clock.” Writing can also be like this. Illness too, can be like this.

With Later, Lisicky has given himself the task of chronicling all he can remember about Town. Town is Provincetown, specifically during the early 90’s. But Town is not just a moment and a setting. “Town as much as a myth of community as a place attached to the earth. Town embedding a notion of how to live with one another, even if it’s falling short of its ideals…” Calling it “Town,” giving it a slight element of fiction, is a way of drawing a circle around it and to capture the ethos that constitute it.

He begins with breaking away. Paul’s entrance into Town is by being dropped off at the Fine Arts Work Center writing residency by his mother who, while absent for most of the book, is very much present in his thoughts. For Paul, this residency is more than an opportunity to write, but a chance to define himself outside of his family and outside of formal education. In Town, he can attempt to more fully embrace all of himself and others.

From there on out, it is projects. Not just writing projects, but the project of identity in a new context, the project of contributing to a community and the project of navigating relationships. In Town, AIDS has contributed to shaping the paths of many lives, and joy resides next door to both grief and anger. It is a space where many things are condensed. The reader follows him closely for the next few years, occasionally to an uncomfortable degree, as he works towards a new understanding of his life and the world around him. At some point you might feel like you’re in his brain folds, as the depiction of his mindset is so raw and intimate.

But to suggest that this is simply a recollection of trivial matters and ruminations would be reductive. No, his future-self captures the slight and granular moments that only artists seem to see. Not always full-on metaphors, but moments that seem to know more about the universe than they let on. For example, a purchase is not just that, but also a snapshot of this period of time:

Lisicky further elaborates on the momentary but necessary fantasy that this magazine can provide. Objects, scenes, emotions and actions; nothing is too mundane nor quotidian for him to give texture and consideration to. Even the quiet moments are still breathing.

Lisicky writes in waves, as if to mirror the shore. Paragraphs that wash through you. Phrases that crash upon you. At first, it seems like bursts of prose with only a headline to collect thoughts and demarcate them into sections of each chapter. Only over time do you realize that you have been swept up. It’s a form of literary sprezzatura, one that is years in the making.

It is a collection which keeps building upon itself; its heft is in the stories and small details it amasses. Because of this, it’s easy to get lost in this book. Knowing which long term relationship he was in (Hollis or Noah?), only helped to orient me so much. But I encourage letting yourself get lost, to letting feelings take over, on the first read. Then you can return to Town for the prose, both generous in detail and thoughtful in diction.

Despite such a tight perimeter around Paul’s personal experience of Town, he avoids solipsism. Both Paul and the book are often asking where they situate in a larger picture. Lisicky knows his story is one amongst many and even points readers towards them. Beginning with a chronology of Provincetown in quotes, he points towards other places and times outside of Town, whether it be a snippet of theory from José Esteban Muñoz or a line of poetry from Danez Smith.

To sum up the experience of reading Later with a metaphor, it would be like being held—vertically or horizontally, your choice. You feel the topography of someone, the smooth and coarse. You hear the thumping of their heart and you smell the scent of their body. You feel the comfort of their warmth and the pressure of their body against yours. It is the holding but also the eventual letting go.