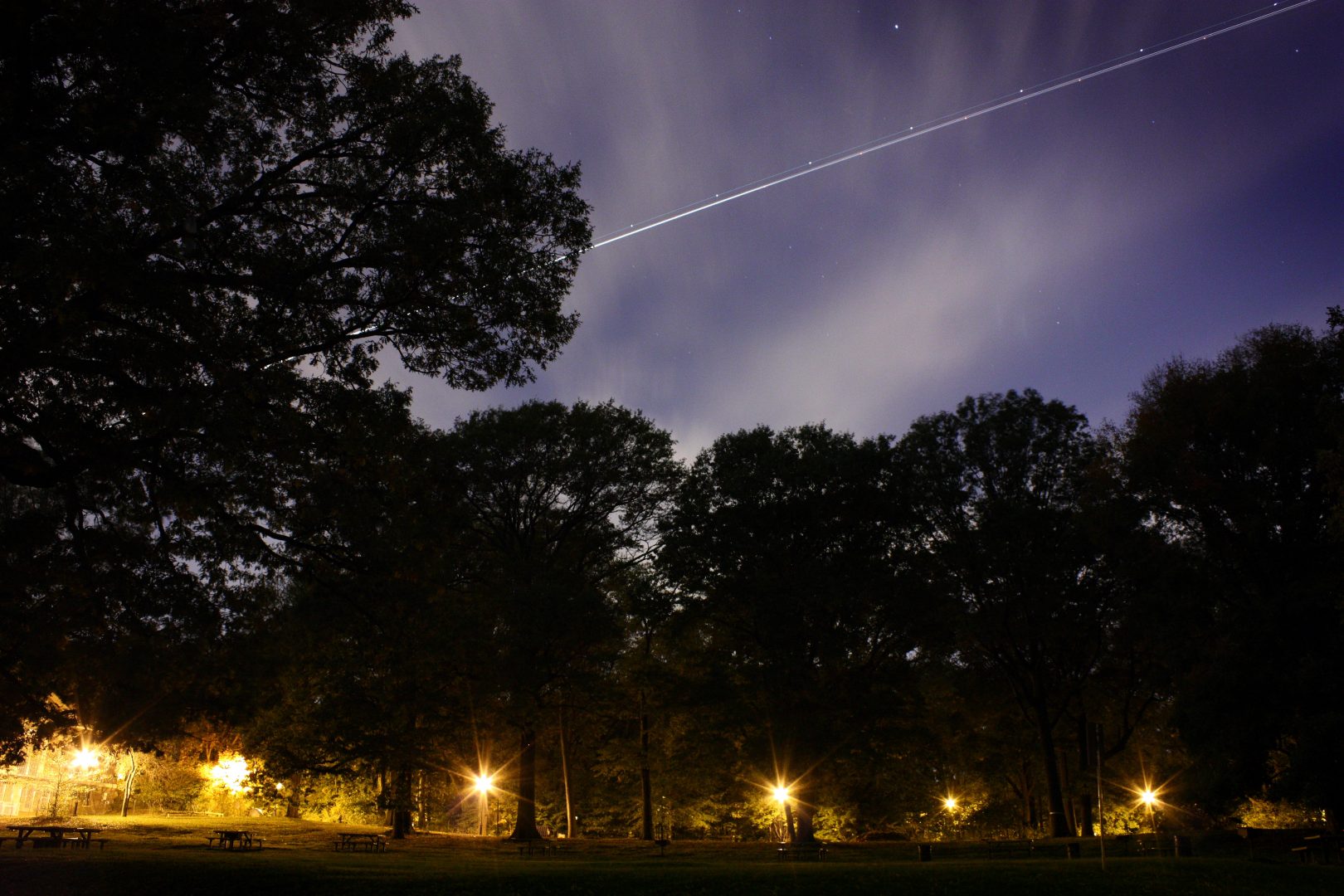 Author John Weir on How Disasters Change Us

Author John Weir on How Disasters Change Us 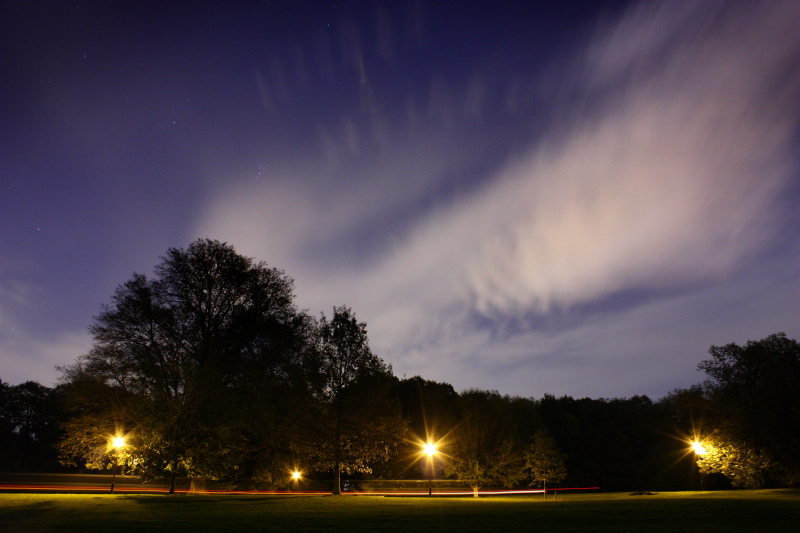 Editor’s Note: Recently, author John Weir shared the following post on his Facebook page. We found the post to be a moment of clarity despite the cultural uncertainty. He kindly let us share it.

Social distancing? Went for a midnight run in Prospect Park, met nary a soul–which was actually kind of pleasant–forgive me, Jesus–found myself thinking about the disasters I’d lived through in NYC, or witnessed elsewhere–“Disasters I’ve Known,” not about my romantic life!–rather: In 1983-84, I ran a Writers Group for People With AIDS, Thanksgiving to Easter, and they all died, all the members, 12 guys; and so did the two “buddies” to whom I was assigned by Gay Men’s Health Crisis; and that was what being 24 was like!

And then my friend David Feinberg died, spectacularly, theatrically, for months; and that was being 34! And then 9/11, and the city shut down for months afterwards: the National Guard in tanks patrolling Lower Manhattan, empty stores, empty streets–who knew I’d miss tourists!

And because of magazine pieces I was assigned to write, I was in Oklahoma City the day the government knocked down the gutted shell of the Alfred P. Murrah Federal Building; and a week after Hurricane Katrina, I was in Houston, where thousands of displaced people, who’d spent days living in terror in the New Orleans’ Superdome, were now living in fear and uncertainty in the Houston Astrodome, sleeping on fold–out cots across the outfield.

Disaster changes people, rearranges their cells, wrecks their lives and sometimes weirdly saves them; and the government always behaves badly. The slow response. The negligent response. Sometimes criminally negligent. The inept response, the self–serving response, the refusal altogether to respond. I know why people hate the government, but voting for Trump was running with a lit torch into a matchstick house: now you’re on fire too, whether or not you know it.

Where’s the redemption? What’s the lesson learned? Just that–I guess–we got through it–if we did! Not everybody survives traumatic loss. Pardon my keen grasp of the obvious. You will surprise yourself, though, at what you can endure; and while people who cannot or will not help may fall away and out of your life, still, people who seem amazingly caring and able, and whom you would not have known otherwise, will show up, abruptly, miraculously. And while suffering is a big price to pay for connection, that’s something disaster also brings, in addition to loss: connection.

“For such loss, abundant recompense?” Wordsworth says! But he never met Trump. I wouldn’t say “recompense,” anyway, and who wants abundance? Abundance would crush me. Deprivation I can handle! I’m right for disaster, I guess. Something it gives: the chance to fight together with relative strangers against loss or the threat of loss. A kind of communion. To discover people who care, not because they know you, but because they don’t–because they take for granted that you matter as much as they do, just because you’re on the planet, and we’re in this together.

September's Most Anticipated LGBTQIA+ Literature
Listen to the 2006 Jane Rule Interview with Women-Stirred Radio
The Banal and the Profane: Mike Miksche

John Weir is the author of two novels, The Irreversible Decline of Eddie Socket and What I Did Wrong. His writing has appeared in several anthologies, including Between Men: Original Fiction by Today's Best Gay Writers, and Vital Signs: Essential AIDS Fiction. His non-fiction has appeared in Details, Spin, and Rolling Stone.