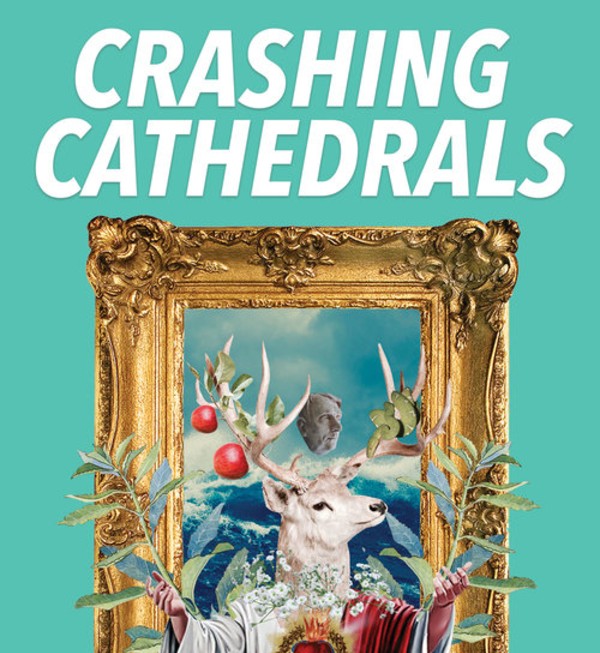 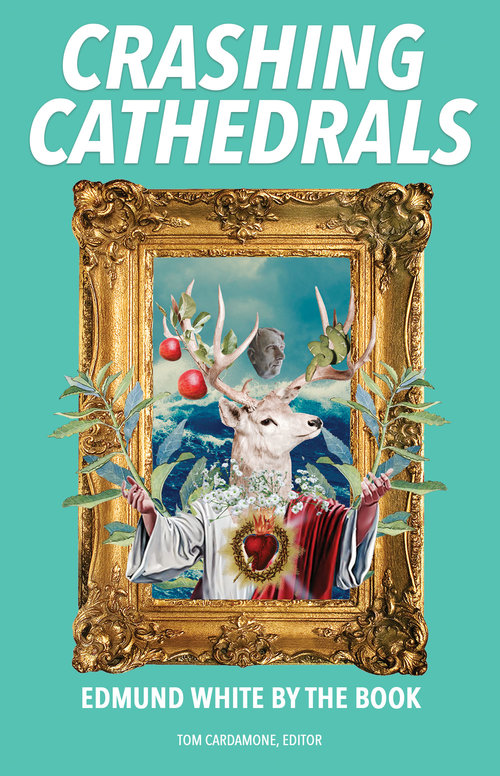 Tom Cardamone’s Festschrift (a collection utilized to praise a scholar or writer) for Edmund White is an eclectic anthology of essays celebrating the esteemed gay homme de lettres. Some of these essays were previously published. Others appear written expressly for this laudatory project. Tom Cardamone, its editor, does a wonderful job of being inclusive and striving to give each writer his or her due. The essays focus on individual works by White and from there segue into more personal reflection. A few overlap or double-up in subject matter, but nonetheless provide interesting commentary, and, some are more successful than others.

However, the drawback to a Festschrift format is that by nature of its celebratory spirit and its open invitation for personal praise, anecdote, and literary critique of all kinds, it lacks perhaps, by its own definition, the overall discipline and focus found in a more stringent critical collection where the parameters, purposes, and thematic content are clearly defined.

While a sense of focus is lost in the abundance of material in this collection, what does permeate throughout is White’s own indelible spirit, his humble, down-to-earth supportive nature and his wonderful lack of writerly pretense. Most of all, one senses behind these various appreciations, White’s largess, his generosity of heart, and his warmth, which have touched so many and emboldened an entire generation of queer and non-queer writers. And, Cardamone does seek an intergenerational balance with much intelligent insight, fine historical anecdotes, interesting literary facts, cultural observations, and of course obvious affection and admiration.

The best essays in this collection adroitly merge the personal with the biographical, and the scholarly, in cogent, intimate, and heartfelt ways. These essays give insight into White, the man, and offer the reader a closer portrait of the artist and a broader historical context. Of this collection I particularly liked the comments of Leo Racicot, Angelo Nikolopoulos, Charlie Vazquez, Philip F. Clark, Lynne Tillman, Sheila Kohler, William Sterling Walker, Alden Jones, Kathe Koja, Alysson Abbott, and Tom Cardamone.

Especially poignant and lovely in style were Philip F. Clark, Lynne Tillman, and Sheila Kohler. Philip F. Clark deftly sketches the beauty and tragedy in White’s intimate and profound relationship with the artist Hubert Sorin during White’s Paris years. Clark captures the essence and motivation behind White’s Our Paris: Sketches From Memory,illustrated by Sorin and penned by White. Clark writes:

The center of the book is his and Sorin’s life together; vibrant and stimulating, mundane and surprising and filled with a deep celebration of living, not dying. White was HIV positive as well; yet he was healthy and thriving with it, as Sorin was slowly wasting. White strode two sides of the fence:

“I kept thinking he’d live on and on. I’d been diagnosed as HIV positive in 1985 and my health had in no way deteriorated. Hubert was receiving two different experimental treatments, one of which seemed promising. I suppose I let myself be seduced by the current cant about AIDS becoming a manageable chronic disease like diabetes. It’s no such thing, but I was encouraged to hold on to this fantasy by my love for him and my fear of losing him. He knew the truth, though, and in his last three months longed to die in order to be freed of an existence that had become almost entirely one of suffering.”

And Clark conveys as well both the passion and Zolaist realism and honesty of White’s writing. He closes:

That so much was lived in so short a period of time, and so much deeply enjoyed is the real core of this memoir. Our Paris is a constant reminder for us to truly see and feel each and every day. The final Afterword is a eulogy of the remarkable clarity and intent that was Sorin’s gift. White remembers him with complete love, and Sorin is captured with resonant memory. Yes, of course it brought me to tears. It brings you that deep. You realize this is no small offering. It is a love letter as much as a book.

Additionally there is something profoundly moving in Lynne Tillman’s commentary on The Farewell Symphony. Tillman’s writing is nuanced and intimate as it is spot on in its description of the AIDS years and White’s personal trials as an HIV-positive gay man, lover, and author. With tender elegance she writes:

Edmund White’s opus remembers so much. He was in grief, mourning, when he wrote it. It was an anguishing time. Most likely, many people will want to forget it. The Farewell Symphony is an act of willful remembering, and dares to be beautiful and also discomforting, pricking the conscience and reopening wounds. It acknowledges the past not as history but as experience, and I can think of no other book like it.

Sheila Kohler presents a smart and sensitive reading of White on Proust, by outlining the vivacity with which White captured Proust in his excellent short volume Marcel Proust: A Penguin Lives Biography. She shows their unique bond as gay “memoirists” who have so brilliantly depicted a whole fleeting social and cultural world, cultural moments and their sensibilities that have inevitably long since passed:

In White’s biography of Proust he uses all of his vast erudition, his knowledge of France, its people, its literature and history, his wisdom on the art of writing, the art of love and particularly homosexual love, his acquaintance with loss, suffering, and the ephemerality of life itself to give us this brief, intimate, and ultimately touching portrait of Proust. He culls for us here the information that we really want to know about this writer of genius: his world, his influences and education, his loves, the models for his great books and ultimately how he went from being a seemingly social climbing snob and dilettante to a prolific and most applauded writer of the 20th century.

And indeed we see in White the calling of Proust. For like Proust, White has so succinctly pulled back the damask of time, revealing another fading epoch of youthful indiscretion, folly, gossip, intrigue, danger and sentimental education