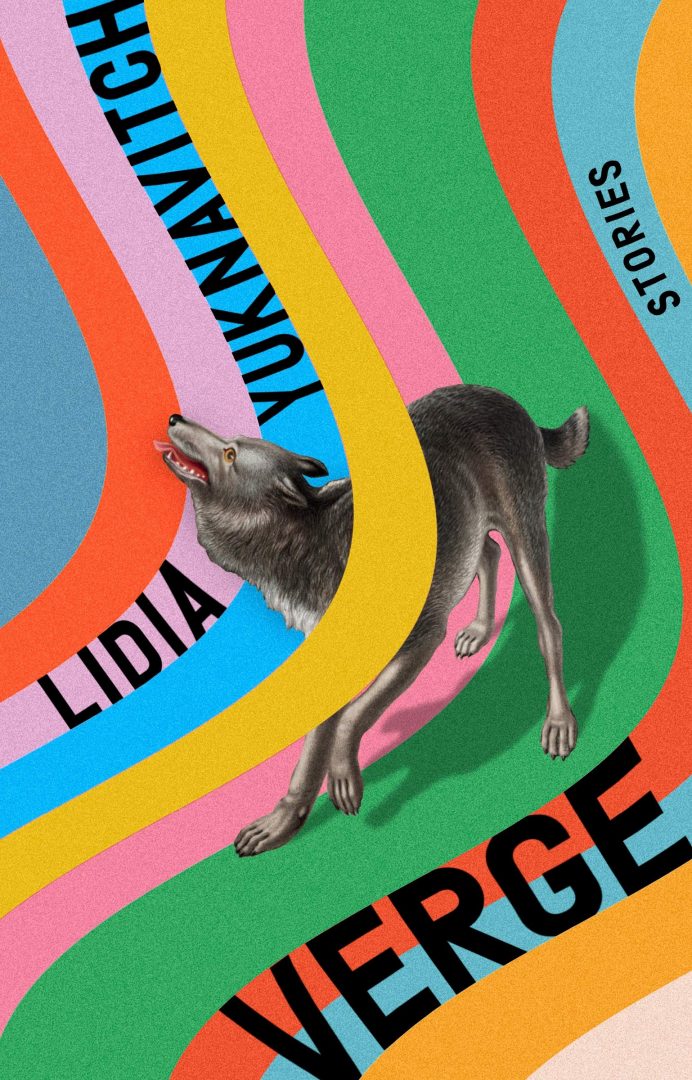 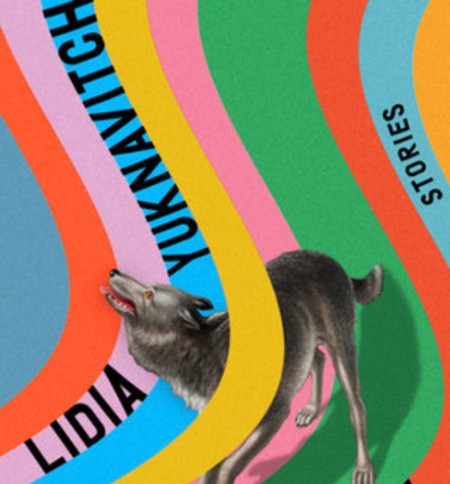 The opening story in Lidia Yuknavitch’s new collection, Verge, ends mid-narrative. Called “The Pull,” the story is drawn from the 2015 news story of Yusra and Sara Mardini, the teenage Syrian sisters who pulled a raft carrying 18 refugees to safety. The story also echoes the lines—“you have to understand,/ that no one puts their children in a boat/ unless the water is safer than the land”—of Warsan Shire’s poem “Home”—but the story is signature Yuknavitch.

The nameless protagonist of “The Pull” is a swimmer: “The only people she feels close to are other swimmers. They don’t need a language to understand each other. Underwater all bodies look related, making the same shapes, creating the same rhythms, moving through waves different from one another and not.” She’s also a sister, and a refugee. She is escaping a foreground cluttered with “dead friends and the bombed-out training pool… She has the same desires as all kids: She wants to swim. Have friends. Go to school. Not starve. Not to die.”  The swimmer is a survivor, a passionate and thoughtful girl-woman who—in the face of tragedy, chooses life, for herself and for those around her.

Verge is Yuknavitch’s newest book of fiction (The Book of Joan; Dora: A Headcase) and it is, in a word, dynamite. What she writes is often shocking (a teenage girl becoming a drug runner and sex object for the town prison in “Cusp”; a woman willingly burns her own face on a cast iron radiator in “A Woman Signifying”), but it is also, miraculously, tender. I don’t know of any other writer who can render the brutality of life with such honesty and dazzle. She refuses to look away from the people and stories that so many others glaze past. In “Drive Through,” the narrator just wants her fast food takeout, not the homeless man with “bad teeth and leathery skin and marble-blurred eyes” who haunts the line of cars; in the end, she gets both though she wants to believe otherwise. A series of women—“Refusing; Apologizing; Going Out”—lace through the other narratives, singular snapshots of the vulnerable and angry moments that define them.

Acclaimed for her TED Talk “The Beauty of Being a Misfit,” Yuknavitch is adept at giving her misfit characters voices: a janitor who collects the refuse of teenagers and builds a sprawling city with it in his dining room in “Cosmos”; a “sickly, pale, booger-picking” teenage boy in “The Eleventh Commandment”; a gay man who has lost his lover and his eye in “How to Lose an I.” These are voices we don’t often hear, or don’t often listen for, but in Yuknavitch’s spotlight, they shine, in all their messy glory.

Yuknavitch is brilliantly inventive with her language, and in Verge, she continues to create her own mythos. There is so much that is alive in this book, so much life coursing through these pages. I won’t lie and say there weren’t times when I wanted to turn away from the surging, uncomfortable mess that Yuknavitch captures. As is often the case when I listen to the news, there are truths in Verge that I wanted to not see. The stories are intent on aiming for our weak spots, capturing something primal on the page, and urging us to look—truly look—at the world around us.

The narrative of “The Pull” cuts off abruptly with an em-dash. “This story has no ending,” Yuknavitch insists. In real life, Yusra and Sara Mardini survived their pull; Yusra swam in the 2016 Olympics, and Sara was arrested in 2018 for helping refugees in Greece. “We put children into the ocean,” closes the story, a searing indictment of our world at large. That Lidia Yuknavitch can create such beauty out of the tragedy of contemporary life is testament to her skill as an artist. Verge is volatile and vital, and it hits where it hurts, in the most oddly pleasurable way.

'All of Me (Can You Take All of Me?)' by Dirk Vanden
'History of Violence' by Édouard Louis
'Yield' by Lee Houck