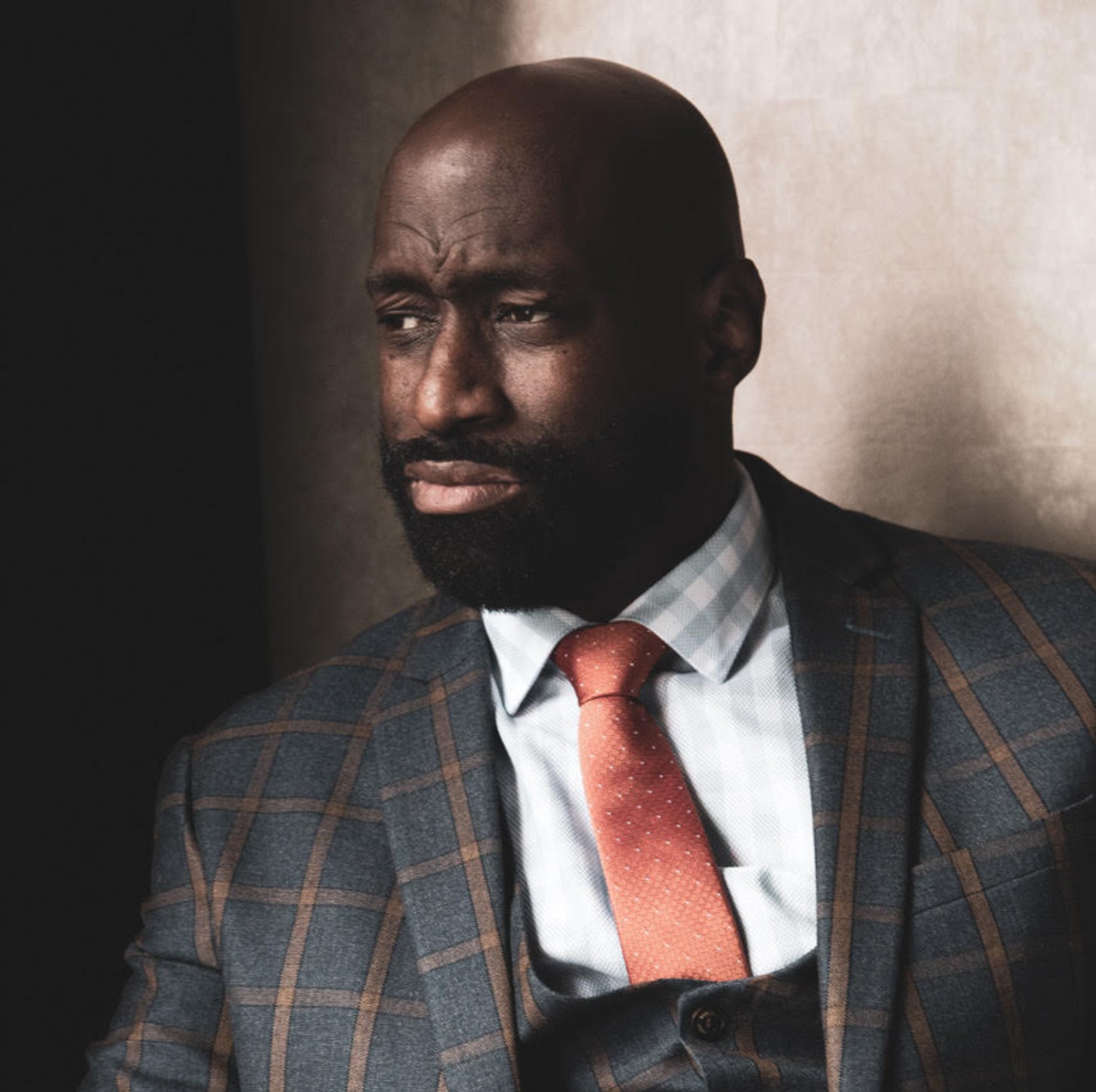 I have found a new language within the language of Audre Lorde. I have learned to locate the anger threatening to peel the skin from my own bones and with Sister Outsider, I apply pressure. I apply pleasure. I am becoming whole. When I ask other writers from all walks of life their literary pillars, more times than not Audre Lorde’s name is listed. This is a series of questions and answers featuring some of the most profound thinkers, artists, writers, educators, poets, and activists of our time. This is in celebration of the re-release Penguin Vitae hardback edition of Audre Lorde’s Sister Outsider. Enjoy the dirge work.

Dante Micheaux is the author of Circus (Indolent Books, 2018) and Amorous Shepherd (Sheep Meadow Press, 2010). He holds a Master of Fine Arts in Creative Writing from New York University. His poems and translations have appeared in The American Poetry Review, Callaloo, Poetry, PN Review, Rattapallax and Tongue—among other journals and anthologies. Micheaux’s honors include the 2019 Four Quartets Prize and fellowships from Cave Canem Foundation and The New York Times Foundation.

Talk about your introduction to Lorde’s work?

When I was an undergraduate, Lorde’s writing was required reading—literally required on the syllabi of some classes but figuratively so if you wanted to have any social capital on campus in the West Village. I had the privilege of not one, but two, classes taught by Professor Gary Lemons. Lemons was then, and is likely still, one of the great pedagogical strategists in tertiary education. His classes at Eugene Lang College were legendary, with long wait-lists during registration. I took “Womanism” (where Guy-Sheftall’s Words of Fire anthology was a sort of sacred text) and “Auto(race)critography.”Lorde’s Zami and other works were key features of both classes.

In early memory, I recall being aware of a feeling that I could not articulate. Specifically, I can remember from the age of five having and thinking about a feeling for which I did not have a word—in the way that a typical five-year-old might have the words angry or hungry or tired to describe a physical sensation. The thinking about this feeling was habitual and grew profound as I aged, and acquired terms that seem to get close to a definition but never arrive. Somewhere near middle adolescence, I developed a cursory understanding of the concept of eros but it was not until being exposed to this particular essay that I had finally found that feeling, which had occupied so much of my cerebral energy, clearly articulated. What seriously surprised me was how much, after at least a decade since my last reading of it, Lorde’s thinking here has shaped the way I create relationships with others. Poets are often asked how influences shape our writing and I would never credit Lorde with having any influence on my poetic practice. As far as influence is concerned, however, is it more meaningful to affect an artistic practice or a life? I would argue the latter.

In the essay there is clarification between self-discipline and self-abnegation when considering sex via pornography and such—can you talk about what that means to you? 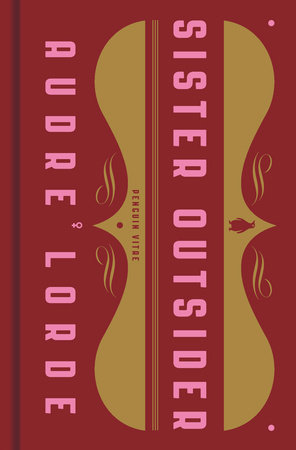 It is curious that our sex practices generate so much emotional and physical benefit yet we, on the whole, take so little advantage of the opportunity it provides for introspection. If differs in various geographies but my suspicion is that in the cultural context(s) of the United States, our national imagination has yet to divorce itself from the notion of sex as either procreation or taboo. The growth of access to/use of pornography does not mask that suspicion but, in fact, is germane to late-Capitalism. I take Lorde to mean self-discipline as how we use our power (in this case, erotic) and self-abnegation as how we shirk the responsibility of that power.

When considering your work & this text, what moves with more tension than before? How are you informed to be?

Desire moves with more tension, in that no matter how much I think I may be in tune with my desire(s) there will always be the capacity for finer tuning. In other words, that work does not end. Lorde’s essay is a call to always be getting freer.

Felice Picano: On Remembering the Past, the AIDS Crisis, and Gay Activism
Cooper Lee Bombardier on Writing Fearlessly and Intercommunity Struggles
Minal Hajratwala: 'The IQ in LGBTIQ'