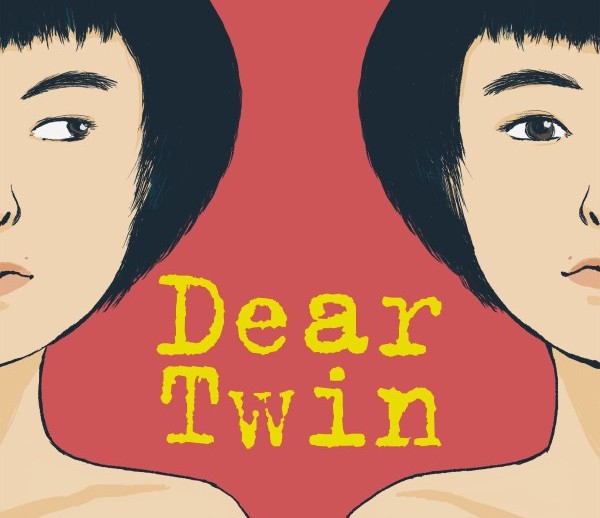 A powerful debut by Addie Tsai, Dear Twin is a thought-provoking book that examines the emotional weight of twin-ness through a queer lens.What happens when the person you love most in the world, the person you see as your touchstone, disappears and leaves you alone to pick up the pieces of a broken home? After Poppy’s twin sister, Lola, disappears, Poppy becomes stuck at home, under the thumb of a controlling father who refuses to send a search warrant for Lola or allow Poppy to go to college. Living at home in the silence following her sister’s disappearance, Poppy is forced to reflect on the details of her and her sister’s shared past and untangled the trauma that has shaped their lives.

Poppy’s identity as a twin has colored almost every area of her young life, from the uncomfortable sexual fetishization of twins, to irritating pop culture depictions. Much of her own identity has been attached to that of her sister, who looks like the mirror image of her. Tsai’s book asks how one, who the world views as only part of a whole, a twin set, establishes an identity for oneself.

Tsai also explores, through Poppy’s journey, other relevant themes, including the intersection of queer and Asian identity as well as the reaching effect of abusive relatives. Poppy identities as a queer biracial Chinese-American woman in a society that often fetishizes both parts of her identity, though she does find comfort and a sense of validation with Juniper, a queer butch Korean-American girlfriend. Not only does her relationship with Juniper offer Poppy positive representation of herself as a teen with so many intersectional identities, but a safe place against the toxic effects of her biological family, who are often both physically and emotionally abusive.

Dear Twin explores many narrative components “mainstream” fiction has often neglected to discuss, from the realities of a being a twin beyond the stereotypes, to the discussion of what it means to be queer and Asian in our society.

Addie Tsai brings a touching sense of humanity and realness to their first Young-Adult novel. Though Dear Twin is not for the light-hearted, it is a necessary read for those who are negotiating diverse and complicated identities or those who wish to understand them.