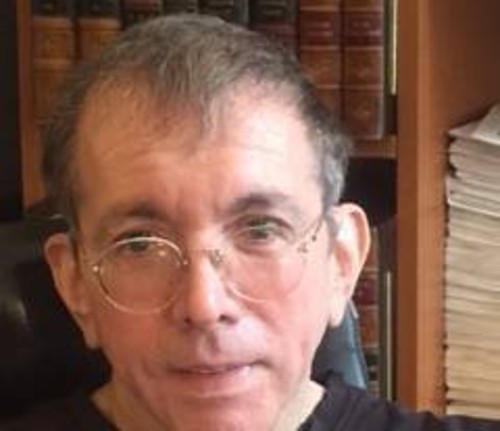 Publisher and editor Bill Cohen died on December 2nd, 2019. The cause of death has not been released. An early steward of LGBTQ studies and queer academic inquiry, Cohen is known for co-founding (along with Patrick Mcloughlin) the highly regarded Haworth Press, a publishing venture that specialized in producing scholarly journals and trade books.

Bill Cohen graduated from Columbia College (Class of ’71) with an undergraduate degree in psychology. At the age of 26, Bill launched The Haworth Press, Inc. The name was taken from the township of Haworth in the United Kingdom, which was home to the famous Bronte sisters. At the same time, Bill spent nights and weekends at the School of Library Science at Columbia University to learn more about librarianship, particularly serials librarianship and the selection and acquisition of monographs. Haworth Press began in Bill’s home office.

[…] From 1975 to 2006, the firm grew from publishing one peer-review academic journal to almost 200, and it published almost 5,000 monographs and texts. Harrington Park Press, a Haworth Press imprint, focused on cross-over titles of interest to both academics and the educated public, with a special focus on pioneering LGBT topics, as well as psychology and health care. In early 2007, Bill divested the firm to the Taylor & Francis Group/Routledge, and joined them as a consultant for two years.