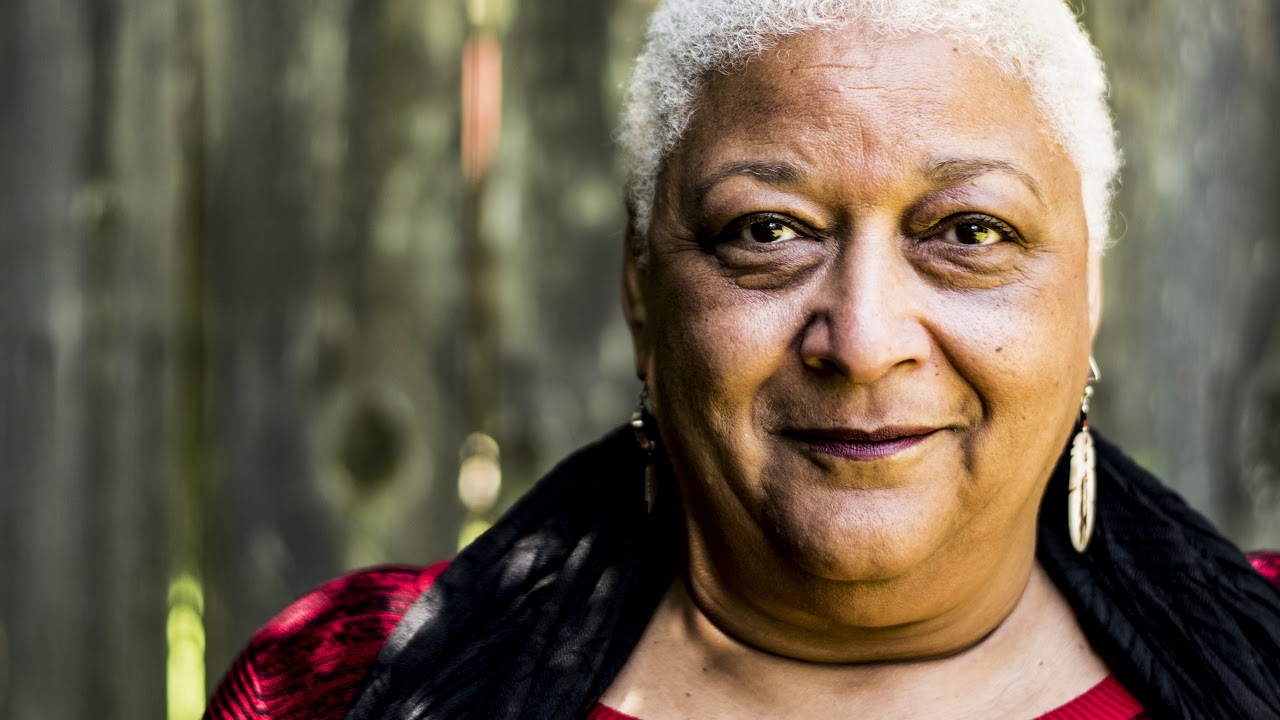 Jewelle Gomez on Creating Our Own Myths

Jewelle Gomez on Creating Our Own Myths 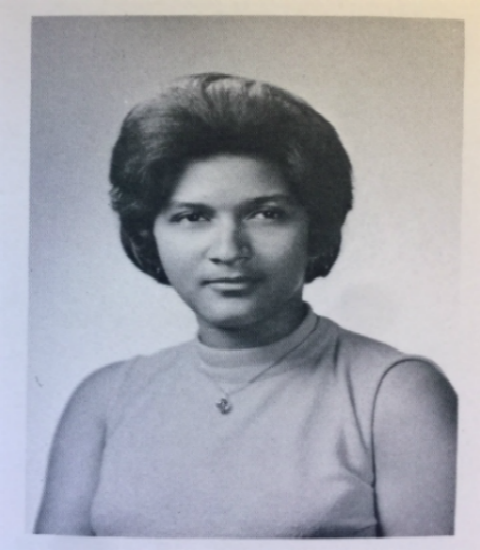 How do we change the world? By building our own narratives. We need Lambda Literary to make sure that LGBTQ writing continues to be created, read, and shared. Please donate today to make sure we can continue this important work.

We recently asked a group of writers about books that impacted them as a child. Jewelle Gomez told us about how a book on Greek and Roman mythology shaped her own work:

Edith Hamilton’s book on Roman and Greek myths was my favourite second hand store find. As an adolescent I was fascinated by how different cultures adapted stories to fit themselves; such as how the Greek Artemis is mirrored in the Roman Diana. I was also mesmerized by the scary, whimsy of gods and goddesses; how they exercised control over the life of mortals was titillating and terrifying.
As I learned more in later years about African and Native American mythology, which had been ignored in scholarship, I appreciated what Hamilton had done to preserve the human needs that had shaped the gods. The magical/practical quality of ancient mythology informed my earliest understanding that I could write a lesbian feminist vampire novel despite opposition. Hamilton’s work paved the way toward Xena, Warrior Princess, America Chavez, Marvel’s lesbian superhero, and my Gilda. I wanted my vampire character to find her place in the pantheon of those who shaped our world.

Jewelle’s story shows how by creating our own stories and myths, we can shape the world. By including LGBTQ stories in the narratives that influence culture, Lambda Literary helps change the world. Help us continue this work. Please donate $100, $50, or whatever you can today.

Jewelle Gomez is a poet, novelist, playwright, essayist, poet, critic and activist. She has won two Lammy awards, as well as other awards and fellowships. She has led poetry organizations and also served in leadership positions in philanthropy.

‘Speak No Evil’ by Uzodinma Iweala
A Request from Acclaimed Novelist Chinelo Okparanta
Won't You Join Our Neighborhood? A Bisexual News Roundup