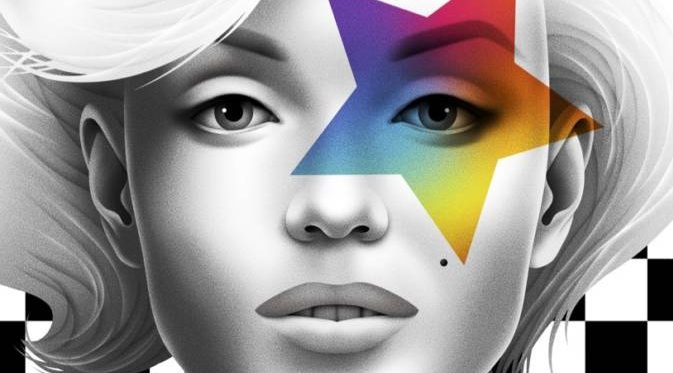 ‘The Death of Baseball’ by Orlando Ortega-Medina

‘The Death of Baseball’ by Orlando Ortega-Medina 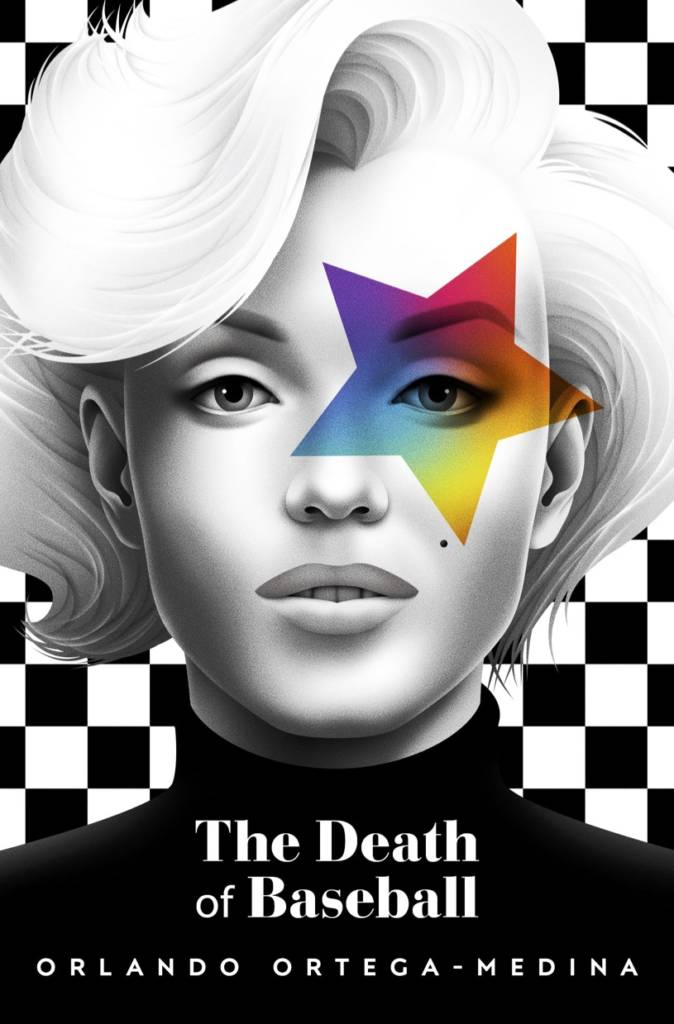 Marilyn Monroe was once quoted saying, “I knew I belonged to the public and to the world, not because I was talented or even beautiful, but because I had never belonged to anything or anyone else.” Her statement stuck with me while reading Orlando Ortega-Medina’s engrossing new novel, The Death of Baseball, as Monroe’s sentiment of loneliness and her eagerness for belonging beautifully pervades the weaving storylines presented in Ortega-Medina’s epic tale. The quote that will for sure stay with the reader, however, is Ortega-Medina’s own, a simple yet essential line on the first page, “All things are recycled.”

Just as Marilyn Monroe leaves the world on August 5th, 1962, Clyde, a young boy of Japanese heritage, is born into an abusive home in the suburbs of Los Angeles. The precocious child links the time of his birth to the exact time of Marilyn Monroe’s death and quickly develops an obsession for the former star. A talented baseball player, the only person who seems to encourage and take a sincere interest in Clyde’s love of Marilyn is his cousin and little league partner, Kevin–Clyde’s first crush. A boy who ultimately rejects him.

For a brief moment, an adolescent Clyde crosses paths with Ralph, a young man of Israeli heritage, born into a hyper-religious, ritzy Los Angeles home. Ralph struggles with his brilliance–he’s a skilled artist, a talented swimmer, a star student–and struggles with his hypersexuality and kleptomania. Unable to shake the turmoil of one specific past heist that embroiled his family and religious congregation, Ralph is relegated to live in the remote desert of Israel with his relatives. Family members whose enthusiasm for Ralph’s arrival is as strong as their skepticism and resentment of him, leaving only one member of this distant clan to show genuine care of his presence: Yossi, a rugged yet bewitching member of the Israeli army, Ralph’s cousin, and Ralph’s first true love. A man who ultimately rejects him.

Years later, Clyde’s obsession for Marilyn Monroe has evolved to the point of impersonation, with him believing that Monroe’s spirit resides in his body, and that he is the reincarnation of the storied actress. His path, as Marilyn, crosses once again with that of Ralph’s. No longer religious, no longer beholden to his family, Ralph is a film student at the University of Southern California. Neither belongs to anything or anyone else, and both have been churned through a system that has regurgitated them back onto the lonely streets of Los Angeles. Their companionship fuels an untapped need to seek atonement from those they feel wronged by. Yet this need leads both down a path that brings them right back to the world they tried to escape, the demons they once ran from–theft, murder, and prison.

Ortega-Medina’s captivating prose deftly pulls readers into the stories of both Clyde and Ralph, revealing the extreme emotional damage both suffered in their formative years that led to their evolution. The trauma experienced by Clyde is visible within the first paragraphs of the story and is often, at times, painful to read. The death of this poor boy’s cat might even have some put the novel down for a few moments. Yet Clyde’s childhood story ends where Ralph’s teenage story begins, and while the reader is informed of Ralph’s youthful transgressions, the reader is along for the ride to witness Ralph’s decline as a young adult, which clarifies much of his antics as a fully ripened individual. When Clyde reappears over half-way through the book, he is now a mature Marilyn–Clyde is very much in a different mental state than he was when last mentioned, giving the reader some pause. Or at the very least, leaving the reader craving for more explanation of what is otherwise left to their imagination.

What is clear is that Ortega-Medina is a clever storyteller. Again, remember his quote, “Everything is recycled.” Storylines have a way of discreetly repeating themselves, highlighting the agonizing human nature that is repeating mistakes. Ortega-Medina hints at the dots to connect, eliciting a smile on the reader, encouraging them to flip back to previous sections and reread passages that will invariably take on new meaning. In this engaging way, the novel is a pleasure to read. The broken character’s emotional damage is so powerfully expressed it’s easy to understand how life has a way of recycling itself, even as the same mistake can be repeated with a more damning impact upon each cycle, spinning until nothing is left. And while that is the conclusion, Ortega-Medina is able to reveal that a silver lining can be found in even the bleakest of realities.

Rowland is a fiction writer and MFA candidate at Sarah Lawrence College. When not in Bronxville writing, he is in Los Angeles living his best-frugal life.