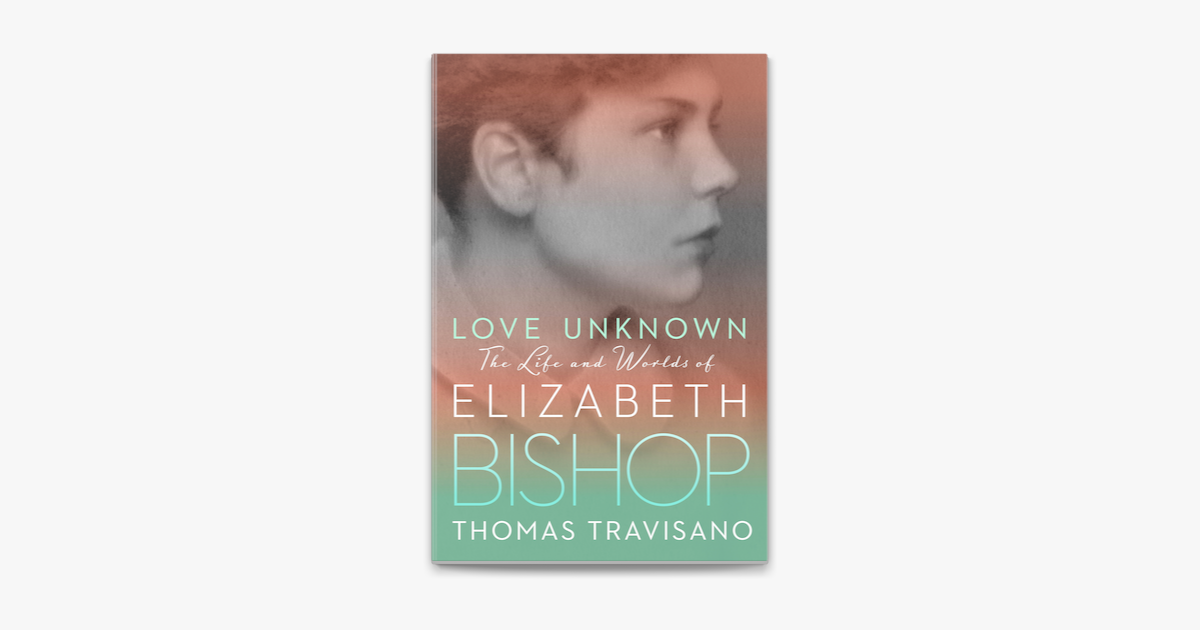 ‘Love Unknown. The Life and Worlds of Elizabeth Bishop’ by Thomas Travisano

‘Love Unknown. The Life and Worlds of Elizabeth Bishop’ by Thomas Travisano 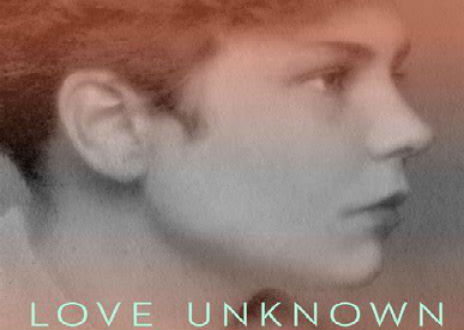 The life story of the poet Elizabeth Bishop would be enthralling even without her poetry. For anyone seeking an introduction to her work, this insightful new biography is a great place to start.

She was one of the finest poets in 20th-century America, a rare female eminence, along with Marianne Moore, in a literary field largely restricted to men. In addition to narrating Bishop’s wrenching, ultimately victorious life, Travisano performs an even greater service for the general reader with little knowledge of how poetry is made or the power it can wield. As someone who has immersed himself in Bishop studies over the four decades since her death, Travisano is an ideal guide to her major poems, all of which he places in the context of her life at the moment of their creation. Moment is perhaps not the right word, however, for Bishop could spend decades on a poem before she was ready to submit it to The New Yorker.

She died in 1979 of a cerebral aneurysm while dressing for a dinner party. By the time of her death at 68 she had lived on three continents, had numerous love affairs, owned three houses and most importantly amassed dozens of devoted friends. She won a Pulitzer Prize, a National Book Award and other literary honors. Along with her mastery of poetry, she was one of the last century’s truly great writers of letters. The excerpts from her correspondence in this biography leave the reader wanting more; fortunately, a great many of her letters survived and have now been published. Among the poets who were her friends were Lloyd Schwartz, Marianne Moore, James Merrill, John Ashbery, and above all, Robert Lowell, who modeled his most famous poem “Skunk Hour” after Bishop’s “The Armadillo.”

She was born in 1911 into a life immediately scarred by losses that left her with an
emotional homing instinct that was seldom satisfied for long. Her father died of Bright’s Disease when she was eight months old. Worse was to follow. Bishop’s mother Gertrude, unhinged by a widow’s grief, would go insane and spend the rest of her days in a Nova Scotia mental institution. One of Bishop’s earliest memories was of her mother’s scream, described in her short story, “In the Village.”

Her parents gone, Bishop’s upbringing was shared by various aunts and uncles in Nova Scotia and Massachusetts. Her childhood was lonely and painful, marked by an uncle’s sexual abuse. Finally her world took on a warmer color when she was sent to a private girls’ sailing camp on Cape Cod where she made her first real friends. At Walnut Hill School she began writing poems and making more friends, activities that continued at Vassar where she worked on a literary review. She sold her first poem at the age of twenty-two, and she would go on writing for the rest of her life.

In 1942 she met the Brazilian heiress Carlota de Macedo Soares in New York. She next encountered her a decade later in Rio de Janeiro. Bishop’s plan had been to sail around Cape Horn and up the Chilean coast, but she ended up staying in Brazil for the next fifteen years as the lover and companion of Macedo Soares. The relationship began well. Lota built a modern villa on a mountainside in the Serra dos Orgaos, with a separate writing studio for Bishop overlooking several waterfalls. Here Bishop worked in the mornings on her poems with a sense of settled happiness she described in a letter: “I like it so much that I keep thinking I have died and gone to heaven, completely undeservedly.” But by 1967 the worsening political situation in Brazil was undermining her relationship with Macedo Soares, and she returned to Greenwich Village where her lover arrived for a visit in a shaky mental state. The next morning Bishop found her holding a bottle of Nembutal and rushed her to St Vincent’s Hospital where died eight days later. After Lota’s death Bishop had to return to Brazil to wind up her affairs, describing her six-week stay as “the very worst stretch I remember ever having gone through.” Travisano’s narrative of the death of Bishop’s lover illustrates one of the book’s great strengths. In cases where the surviving evidence fails to establish an irrefutable reading of events, Travisano resists the temptation to draw his own conclusions. Was it a suicide, or an accidental overdose by a depressed woman seeking temporary oblivion? Travisano lays out the facts but ventures no opinion on the question. Indeed his scrupulous reticence on such matters can lend his prose a slightly bloodless quality when set against the work of other literary biographers who veer into fictionalized imaginings of their subjects’ inner lives. Travisano never allows himself to do this. The known facts of Bishop’s life need no dramatic embellishment. She may well have been the only person ever to own both a toucan and a clavichord at the same time.

Back in America she began teaching, first in Seattle and in 1970 at Harvard where she met the last of her lovers, Alice Methfessel who would be with her until her death. Their relationship inspired her signature poem, “One Art,” written in 1976 when matters were strained by Bishop’s drinking. But it would be the happiest of all her romantic attachments. Alice was a cheerful stable presence in the poet’s last years and became her literary executor.

While Bishop was always modest about her work, she had no doubt that she was an important writer. She loved women in an age when writing explicitly about gay life could have torpedoed her literary reputation. She neither hid nor advertised her lesbianism in interviews. She refused to have her work published in anthologies of women writers, considering this “a kind of segregation.”

A successful biography of a writer impels readers to seek out their work, letters and even other earlier biographies. I was less than a third of the way through the book when I ordered Bishop’s Complete Poems. This biography bears witness to Bishop’s genius for friendship and a life full of adventure and daring. As James Merrill wrote of her, “It was du cote de chez Elizabeth…that I saw the daily life that took my fancy…with its kind of random, Chekhovian surface…open to trivia and funny surprises, or even painful ones, today a fit of weeping, tomorrow a picnic.”