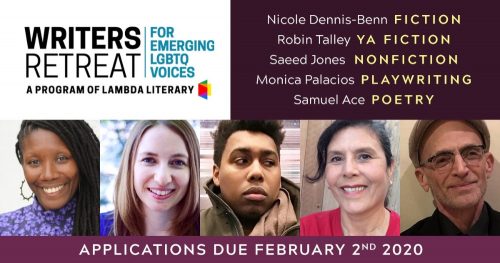 Lambda Literary is proud to announce details of the 2020 Writers Retreat for Emerging LGBTQ Voices, the nation’s premier LGBTQ writer’s workshop and residency. The Retreat will be held August 9-16, 2020 on the campus of Otis College of Art and Design in Los Angeles.

The Writers Retreat for Emerging LGBTQ Voices offers intensive and sophisticated instruction to selected writers over a carefully designed one-week period. The Retreat provides writers access to industry professionals and the opportunity to advance in their craft and careers. It is one of Lambda’s most dynamic initiatives: it represents the future of LGBTQ literature.

Applicants of the Retreat submit prose, poetry or theatrical manuscript pages that are evaluated for craft, creativity and originality. Twelve students per workshop are accepted into the competitive program where they spend the week working on their manuscripts, attending guest lectures led by publishing industry professionals, and participating in public readings in venues around Los Angeles. Ability to pay is in no way part of the decision-making process and scholarships are available. Lambda Writers Retreat Fellows have gone on to publish an impressive array of works. 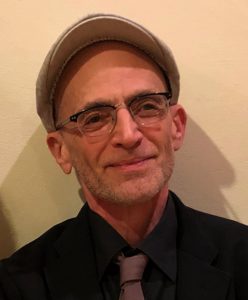 Samuel Ace is a trans/genderqueer poet and sound artist. He is the author of several books, most recently Our Weather Our Sea (Black Radish 2019), the newly re-issued Meet Me There: Normal Sex and Home in three days. Don’t wash., (Belladonna* Germinal Texts 2019), and Stealth with poet Maureen Seaton. He is the recipient of the Astraea Lesbian Writer Award and the Firecracker Alternative Book Award in Poetry, as well as a two-time finalist for both the Lambda Literary Award and the National Poetry Series. His work has been widely anthologized and recent poems can be found in Poetry, PEN America, Best American Experimental Poetry, Vinyl, and many other journals and anthologies. He currently teaches poetry and creative writing at Mount Holyoke College in western Massachusetts. 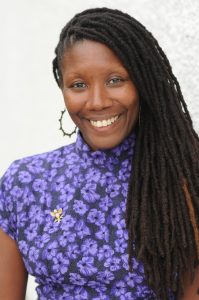 Nicole Dennis-Benn is the author of the acclaimed novel, Patsy, (Norton/Liveright, June 2019), which is a Kirkus Reviews Best Book of 2019, and the debut novel, Here Comes the Sun (Norton/Liveright, July 2016). She is s a Lambda Literary Award winner and a recipient of the New York Foundation for the Arts Artist Grant. Time Out Magazine has described Dennis-Benn as an immigrant putting her stamp on New York City and Vice named her among immigrant authors “who are making American Literature great again.

Her writing has appeared in The New York Times, ELLE Magazine, Electric Literature, Lenny Letter, Catapult, Red Rock Review, Kweli Literary Journal, Mosaic, Ebony, and the Feminist Wire. Her writing has been awarded a Richard and Julie Logsdon Fiction Prize; and two of her stories have been nominated for the prestigious Pushcart Prize in Fiction. 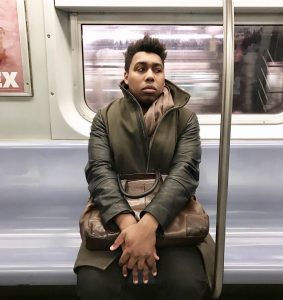 Saeed Jones was born in Memphis, Tennessee, and grew up in Lewisville, Texas. His debut collection, Prelude to Bruise, was a finalist for the National Book Critics Circle Award and was awarded the 2015 PEN/Joyce Osterweil Award for Poetry. The collection also received a starred review in Publishers Weekly, which described the book as, “a fever dream, something akin to magic.” His poems engage themes of intimacy, race and power, and often incorporate elements of mythology. In a 2014 interview for PEN America, Jones stated, “I’m obsessed with manhood as a brutal and artful performance. My mind always finds its way back to the crossroad where sex, race, and power collide. Journeys, transformation as well as dashed attempts to transform, fascinate me as well.”

In 2019, Saeed released his highly anticipated memoir, How We Fight for Our Lives. A review from NPR writes, “Jones’s voice and sensibility are so distinct that he turns one of the oldest of literary genres inside out and upside down.” 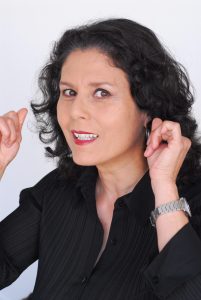 Monica Palacios is the creator of solo shows, plays, screenplays, short stories, stand-up comedy, poems, featuring the Latinx LGBTQ experience. Monica is the Lucille Geier Lakes Writer-in-Residence at Smith College 2019. Palacios was granted The McKenna Guest Artist Award 2019 during her fall residency at Holyoke Community College. National and international scholars have critically engaged her work in academic journals, books, dissertations and conference panels. She is featured in the new queer documentary STAND UP, STAND OUT: The Making Of A Comedy Movement, by David Pavlosky about the first gay comedy club in the nation, 1980s San Francisco.

Palacios has received numerous awards for her positive contributions to the Latinx LGBTQ population, most recently from the City of Los Angeles as a Latinx LGBTQ Trailblazer. Current solo performances and plays being presented: I’m Still Here, Say Their Names, San Francisco Mi Amor!, BROWNER QUEERER LOUDER PROUDER and I Kissed Chavela Vargas. 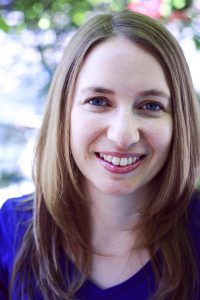 Robin Talley is a queer author who grew up in southwest Virginia and now lives in Washington, D.C., with her wife and their daughter. She worked in digital communications for LGBTQ rights, women’s rights, educational equity, and other progressive causes for fifteen years before she turned to writing full-time, and is now the New York Times-bestselling author of five novels for teen readers: Pulp, Our Own Private Universe, As I Descended, What We Left Behind, and Lies We Tell Ourselves.

Her books have won accolades including the Amnesty CILIP Honour and the Concorde Book Award, have been short-listed for the Lambda Literary Award and the CILIP Carnegie Medal, and have appeared on the Junior Library Guild, Amelia Bloomer Project, Kids’ Indie Next, and ALA Rainbow lists.