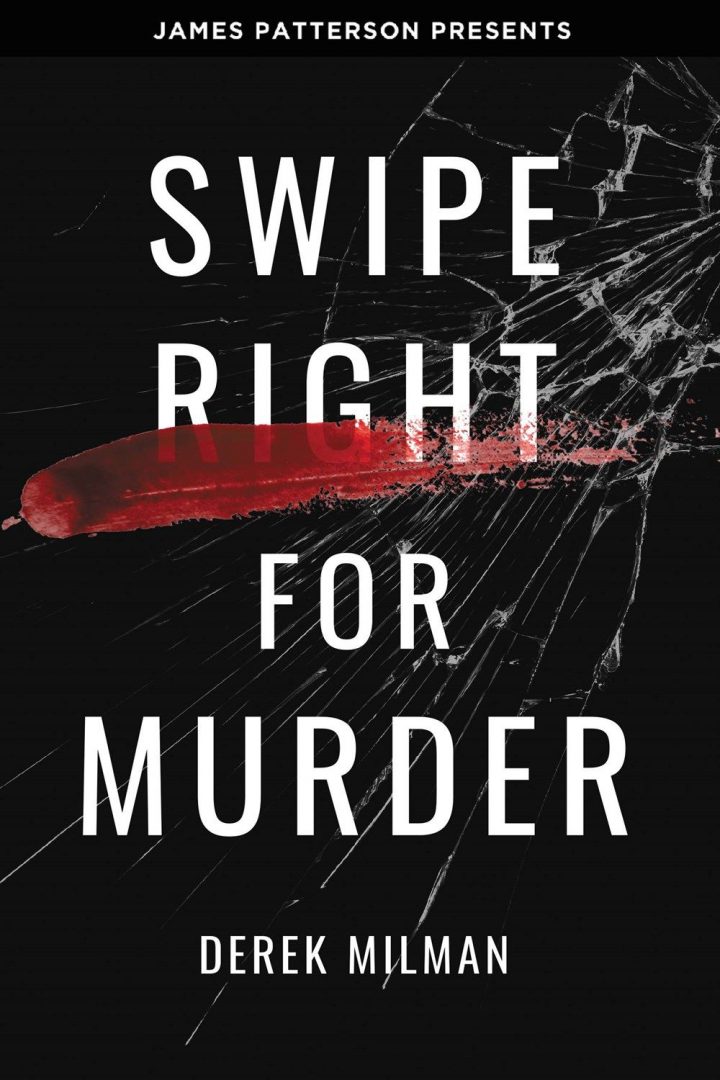 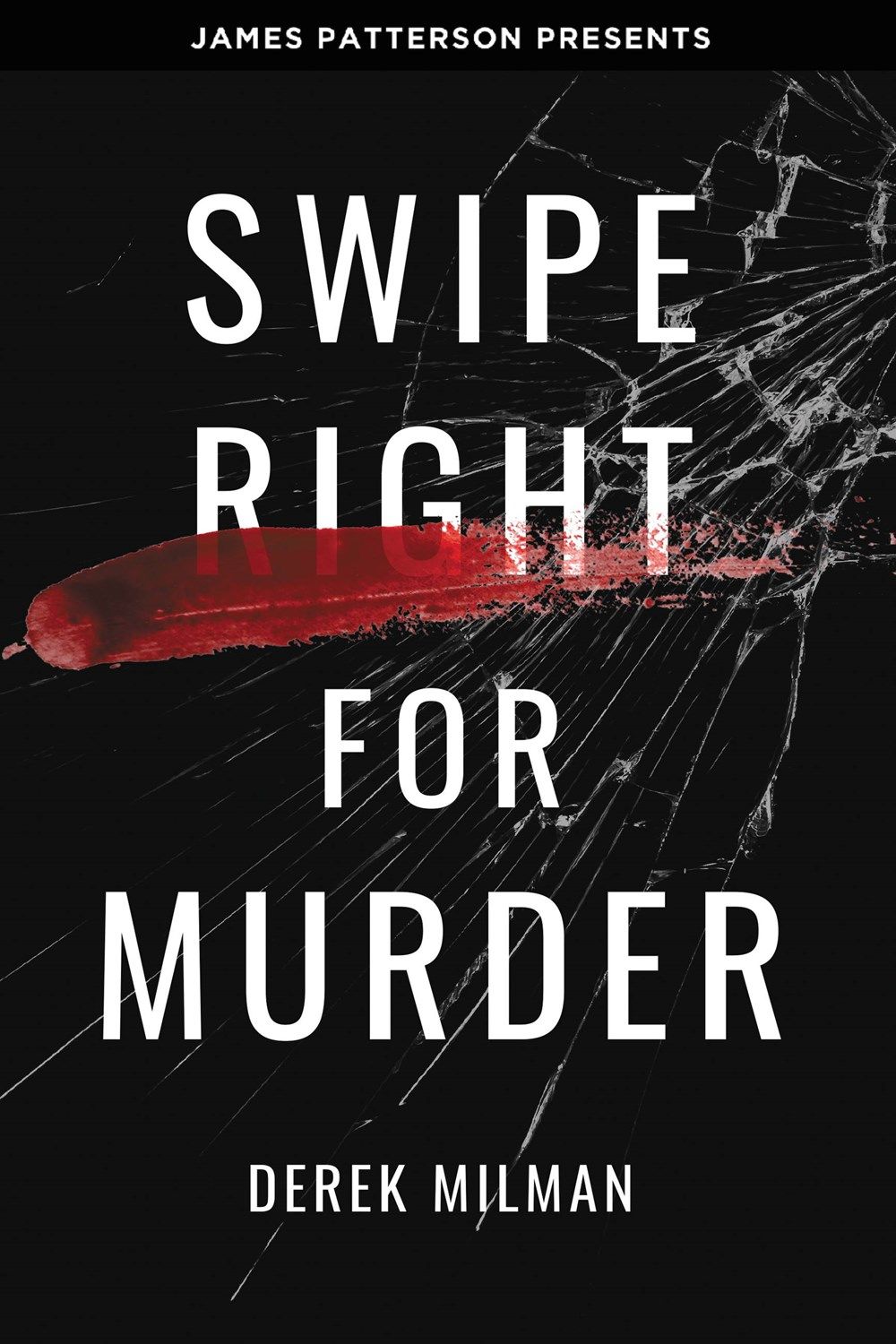 There is a popular type of  YA protagonist who is a blend of earnest and impetuous, bold and self-deprecating, and naive and worldly (If their parents only knew what they were up to!). They are always immensely likable, and for many readers, they work. For someone who teaches middle school and high school—and loves those age groups (most days)—these types of protagonists, for me, are too idealistic. They’re not as needy, reckless, impulsive, brilliant, wise, and yes, unlikable as teenagers are. Teenagers are about extremes, not about a carefully crafted balance of forgivable flaws and All-American appeal. In many ways, Aidan Jamison, the protagonist of Derek Milman’s second novel, Swipe Right for Murder, embodies this ideal. This seventeen-year-old protagonist flirts heavily with well-wrought likability but makes enough bad decisions and exposes enough of his rough-edges to offer the reader a complex and compelling portrait of teenage life, the sort of teenage protagonist I hunger to read.

The story begins with Aidan alone for a night in Mandarin Oriental Hotel in Manhattan. He’s on Spring Break from boarding school and in the city for a doctor’s appointment, an echocardiogram to check out his heart. His brother Neil died of an undiagnosed heart condition, so there’s a family history. Bored and lonely, he goes on DirtyPaws, a gay hook-up app. After a failed hook-up with classmate, he has sex with an older man named Benoît and falls asleep. When he wakes up, Benoît is dead, a sniper’s laser sight is scanning the room, and a creepy voice is on the phone, calling him Mr. Preston and insisting that he give him “the item in question.” Aidan suddenly finds himself in the midst of a case of mistaken identity, threatening motorcyclists, and cyberterrorism, leading him to a gay terrorist organization called the Swans, who are hellbent on making straight America pay (violently) for its homophobia and prejudice.

Aidan is a post-millennial gay protagonist who’s refreshingly unselfconscious about his sexuality. Although he’s upset by his family’s cold reaction to his coming out, he doesn’t question his sexuality, nor feel shameful about his desires. His jocular, “I-can’t-believe-this-is-happening-to-me!” tone informs nearly every scene. Even as horrible things happen in front of him, you never get a sense that he’s going to walk away deeply wounded. For that reason, he is charming, if not entirely believable in the action scenes and moments of high anxiety. It’s all kept at a jaunty distance. (This is true of many a YA novel. Perhaps by design.)

That being said, Aiden is his rawest and most human when dealing with his own grief and guilt over the loss of his brother Neil and a May-December relationship he was involved in that went terribly wrong. In these scenes, he’s an authentically conflicted teenager, a kid who made some bad decisions and is working through those consequences. As he confronts the Swans and their extremism, he must wrestle with the moral quandary of wanting to express his “velvet rage” at living in a homophobic culture and of knowing that the violence and terror the Swans espouse is deeply problematic. For him, the questions become: How do I, as a young gay man, express my anger? What is the right path to doing this? What is the wrong path? When he is confronting these aspects of himself, he feels textured and complex, more than just calculated appeal. For me, the most riveting moments in this thriller were the quiet ones, where Aiden struggles with his own demons.

GunnShots: Fall 2012
The Precarious Being of the Queer Adjunct
'Her Body and Other Parties' by Carmen Maria Machado