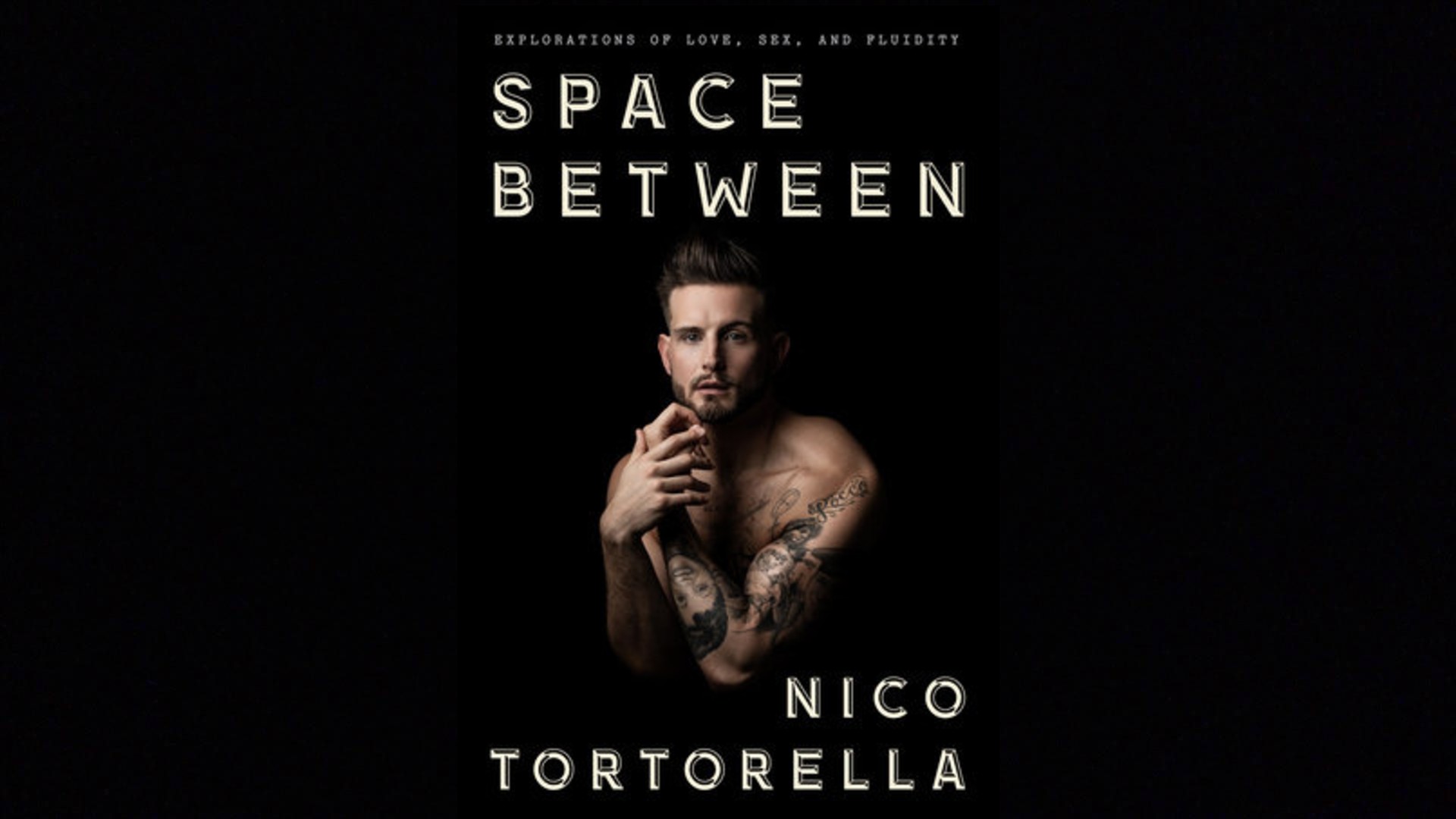 Nico Tortorella on Writing, Queer Legacies, and the Power of Social Media

Nico Tortorella on Writing, Queer Legacies, and the Power of Social Media 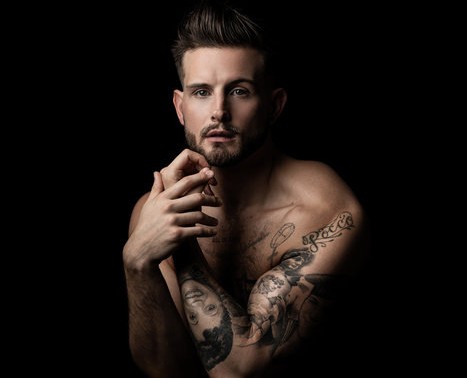 What are the best ways to navigate feelings of debilitating shame?

Providing ferociously, self-reflective takes on their uneasy relationship with fame, family, drug use, and romantic partnerships, Nico Tortorella’s new memoir Space Between unpacks personal stigma, all in the hopes of dispelling it, both for themselves and others in the LGTBQIA+ community. With a striking frankness, the book details Tortorella’s unconventional marriage, complex romantic relationships, and their journey towards living a life outside the gender binary.

A noted performer on the TV show Younger and the lead in a forthcoming Walking Dead spin-off, Tortorella is also a staunch advocate on issues pertaining to multidimensional desire and sexual fluidity.

Tortorella took some time to talk with Lambda Literary about writing their memoir, navigating social media, and investigating queer legacies.

You work in a lot of different mediums. You are primarily known as an actor, but you are also a visual artist and a poet. Did you draw on a different artistic skill set to write this memoir?

I think the short answer is no; it all derives from the same source. But the long answer is that this book is a more personal and tactile representation of my art. It is the story of my personal journey but there is a universal quality that I ultimately tried to hone in on.

What was the inspiration for writing the book?

The world is on fire. The country is on fire. The divide is just fucking crazy. This book is an attempt to step back and really focus on what our own stories mean and how that might help us to understand the bigger picture. The book is about why people feel stigma, why people were raised with certain belief systems, how we can break ancestral trauma, and how we can properly heal together through storytelling. Hopefully, this book will inspire that kind of thinking.

Your memoir includes very candid details pertaining to both your occasionally rocky familial and romantic relationships. I am curious on how your family members and past lovers responded to the memoir?

Besides my mom, many of the people in my life did not know the book was being written. A few of my partners, such as Ian Daniel, who I was dating when this book got sold, knew. He knew the book was coming out at some point but he did not know what it would necessarily say.

I attempted to specifically talk about the state I was in, both good and bad, during those romantic relationships, rather than on the [particulars of the individuals]. In terms of my family, there is a section in the book that details the relationship between myself and my Uncle. I was really worried about his reaction. He was the person I was most nervous to send the book to. He had the book for about a week, and I was dreading his phone call, but instead, he sent me a letter. It was three pages long, relating his interpretation of the book. It really detailed his emotional response. The letter could not have been more validating in terms of the work, and it was supportive. He said that he has never been more proud.

Now that the book is done and heading out into the world, were there any details you wished you could have added?

Even six months later, there are things that I would have written differently. There are things that I have learned about myself and the world that have altered my belief system. I knew this would happen as I was writing this book. That has always been vital to the core message: this a work in progress, this is a moment in time. At the end of the book, I wrote, “I remember the work is never ending…” which captures the difficulty of picking a last sentence for a story that is not over yet.

But this book really isn’t about just about me. Yes, my story is in here, but the overall theme isn’t just about me and my relationships. In the end, this book is about communal healing.

So, a map of communal care….

The narrative of this book focuses on the queer community at large and possible channels towards dealing with past traumas. I hope readers will be able to attain a new perceptive on their own progress by reflecting on where they came from. I want us to think about our own relationships and how they have shaped who we are today.

The only way to create a new reality is to go back and look to see where we came from. Maybe all the things we were taught are not 100% true. And if that is the case, we need new ways to move forward.

In thinking about the queer community, I often think about legacy and how history and queer values are exchanged. In your book, you mentioned writers like Jeremy O. Harris and Alok Vaid-Melon as helping you shape some of your ideas about queerness. Could you expand on how you accessed this legacy?

It started when I was living in Chicago. It was the first time I was surrounded by queer people and queer performers. And then I moved to LA, and I met Gene, who I call my “queer fairy godmother” in the book. He really demanded that I start a queer education. He started by teaching me about queer icons, not necessarily queer people, but the Judy Garlands, Elizabeth Taylors, and Jean Harlows of the world. All of Gene’s friends are older and survivors; this older generation of gay men demanded I get educated. And I have always been curious.

Cut to eight years later, once I got sober: I had more time to seriously consider these discussions. Through the social media revolution, I was able to connect with the Jeremys and Aloks of the world. Online, I began to interact with more people, both younger and older, who were unapologetically queer. That was so key in shaping my ideas around queer identity.

For so long, the majority of my close queer friends were not outwardly proud. It was through meeting people like Jeremy, and other people whom I dated, that I realized there was another way. I realized that I did not have to be repressed. The education just grew from there. Once you get online, and go down the social media rabbit hole, it changes your perspective (laughs). Queer Twitter is real. That is where I get a lot of my information from at this point.

How do you circumnavigate your social media world versus the entertainment industry?

It is hard sometimes. The differences between the world that exists on my social media feed, the fights we are fighting, and conversations we are having online, versus what exists in my waking life, especially when I am working on a TV show, is startling. 99% of the people in those rooms do not have any idea what I am fighting for.

I have access to these different communities and I have this privilege to step in and out of these spaces, in ways that many brilliant, queer fucking warriors don’t. I realized that very early on in this journey. Because of the color of my skin, because of what I was born with between my legs, because I am on TV, because of my primary relationships–the list goes on and on–right? I learned that if I was going to have these conversations and be an advocate it needed to be a full-fledged responsibility, it could not be something I just dipped my toe in and out of.