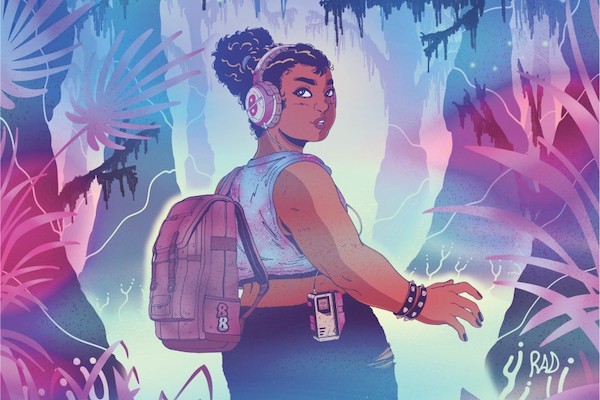 Gabby Rivera and artist Royal A. Dunlop are collaborating on a new comic series, b.b. free, that Rivera describes as “a bouncy love letter to queer kids everywhere, especially the chubby Puerto Rican ones”:

The coming-of-age series will follow young b.b. free who lives with her father in the Florida Islands. A teen whose limited contact with the rest of the world is through her radio show, b.b. eventually stumbles upon a secret that could tear apart her family and their tight-knit community.

Rivera’s latest YA novel, Juliet Takes a Breath, is also out later this month from Dial Books. 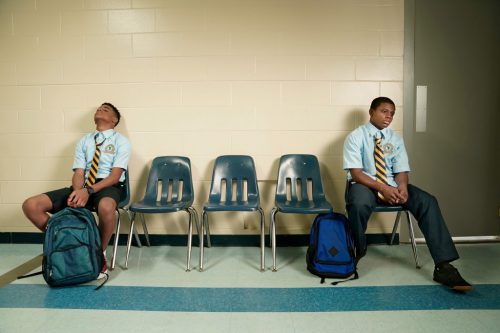 Stacey Wilson Hunt spoke with Tarell Alvin McCraney for Fortune about David Makes Man, his TV series on OWN. They talked about what it was like to pitch the series to Oprah—personally—as well as how McCraney feels about comparisons between Moonlight and the new series, also set in South Florida:

I’m not worried about the similarities. I pitched the show from a place of personal anecdote and also curiosity: What are the mechanisms we put in place as young people that control and guide us? And when do we outgrow those mechanisms? Also, I love telling stories about young black people from my corner of the world. Most people can’t distinguish Homestead, Fla., where David takes place, from Miami, where Moonlight takes place. People say, “Oh, they both take place in Miami.” I’m like, “They’re not the same at all.”

John Rechy’s papers, which “comprise over one hundred boxes and include the original manuscripts and drafts of all of his written work,” have been acquired by the Wittliff Collections at Texas State University.

Interview’s Christopher Bollen spoke with Caleb Crain about his new novel, Overthrow, which Bollen speculated might be “the first Occupy Wall Street novel.” And in The New Yorker, Garth Greenwell wrote about the novel’s connections with Henry James’s The Princess Casamassima. 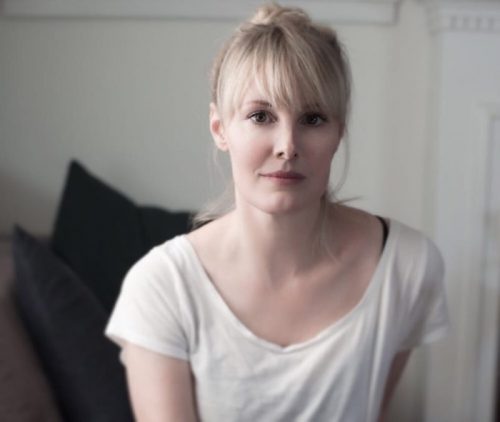 Lincoln Michel interviewed Kimberly King Parsons for BOMB. They spoke about her new story collection, Black Light, how she approaches “the sentence as a unit of fiction building,” and the role of her home state of Texas in the collection:

I didn’t set out to write a book about Texas. Initially I was just writing stories about people I knew or might have known or people I used to be. My agent asked me to clarify some of the locations, and though they were all in Texas in my head, I hadn’t stated it explicitly. For a long time that idea didn’t seem interesting to me because it was so familiar. But Texas has an undeniable mythos, and it felt like a relief to be able to say, okay, yeah, I’m writing about home.

Coming out as a teen, I lamented the lack of queer youth role models, complaining often and loudly about how everything was aimed at “old” people. Now that I am, in the words of Gen Z, super old, I realize how invisible folks over 50 really are in the LGBTQ world.

However, their stories of lives lived, revolutions had, and communities built are among the most fascinating and most important to share. That’s particularly true of Allen Young, whose memoir Left, Gay, and Green, came out last year.

Proust wrote nine stories in the 1890s during his 20s, as he was discovering and coming to terms with his homosexuality. Or, rather, avoiding coming to terms. The stories were intended for his collection of poems and short stories, Plaisirs et les Jours (Pleasures and Days), published in 1896. Proust ultimately decided not to include them, but this fall these stories—including a mix of fairy tales, fantasy, and dialogues with the dead—will finally see the light of day when they are published in their original French under the title Le Mystérieux Correspondant (The Mysterious Correspondent), 97 years after Proust’s death.

Unfortunately, there have been no plans yet announced for an English-language translation.

In a sad case of censorship, a Brazilian mayor ordered the removal of LGBTQ books because of a gay kiss.

Beloved writer Edmund White is being honored at this year’s National Book Awards.

Author R.O. Kwon penned an essay for The Oprah Magazine on coming out as bisexual on Twitter. 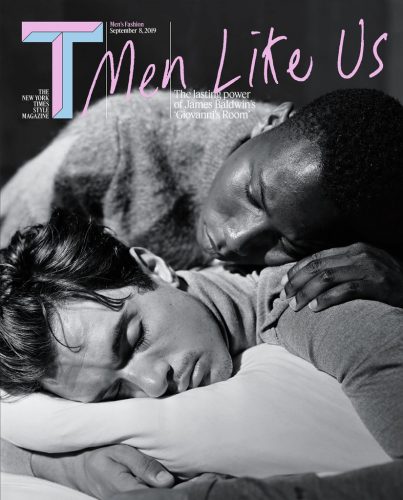 We recently lost two community stalwarts: Ted Faigle and Gloria Joseph. May they rest in power.

In a cover story for the September 8, 2019 issue of The New York Times Style Magazine, Hilton Als reflected on James Baldwin and the enduring legacy of Giovanni’s Room:

Giovanni’s Room was Baldwin’s bastard child in the way he was a bastard child. Imagine the various publishers’ surprise when this novel of gay and bisexual love showed up over the transom. (It was eventually published in 1956 by the Dial Press.) What did it mean, the 31-year-old Baldwin telling a story he wanted to tell that wasn’t the kind of story he was supposed to tell? Wasn’t he black and queer and from poor-ass Harlem?

Poet Rita Wong has been sentenced to 28 days of incarceration for participating in a 2018 peaceful anti-pipeline protest in Vancouver. Vera DeWaard at PEN Canada has more.

Artist/curator Stephen Mead has created The Chroma Museum, “an homage to international LGBT individuals, couples, organizations, allies (and the circumstances, good and bad, creating the context for their lives), predominantly pre-Stonewall.”

In 1982, as part of his research for the book which would become—after being shelved for decades—And How Are You, Dr. Sacks? A Biographical Memoir of Oliver Sacks, Lawrence Weschler spoke with Thom Gunn about Sacks. You can read an excerpt of the interview, which appears in the book, at The Paris Review.

In need of something new to read? Vanity Fair asked Jacqueline Woodson and Carolina De Robertis, both of whom have new novels out this month, to recommend their own favorite Fall novels. At The Guardian, Val McDermid selected Britain’s 10 most outstanding LGBTQ writers. For BookRiot, Roxane Gay recommended her 50 ‘must-read’ books, and Autostraddle’s Rachel put together a list of 30 new books of queer and feminist interest coming this Fall. Or check out The Colored Pages Book Club podcast—if you’re looking for a place to start, try the episode where Ryka Aoki’s He Mele A Hilo: A Hilo Song is discussed.