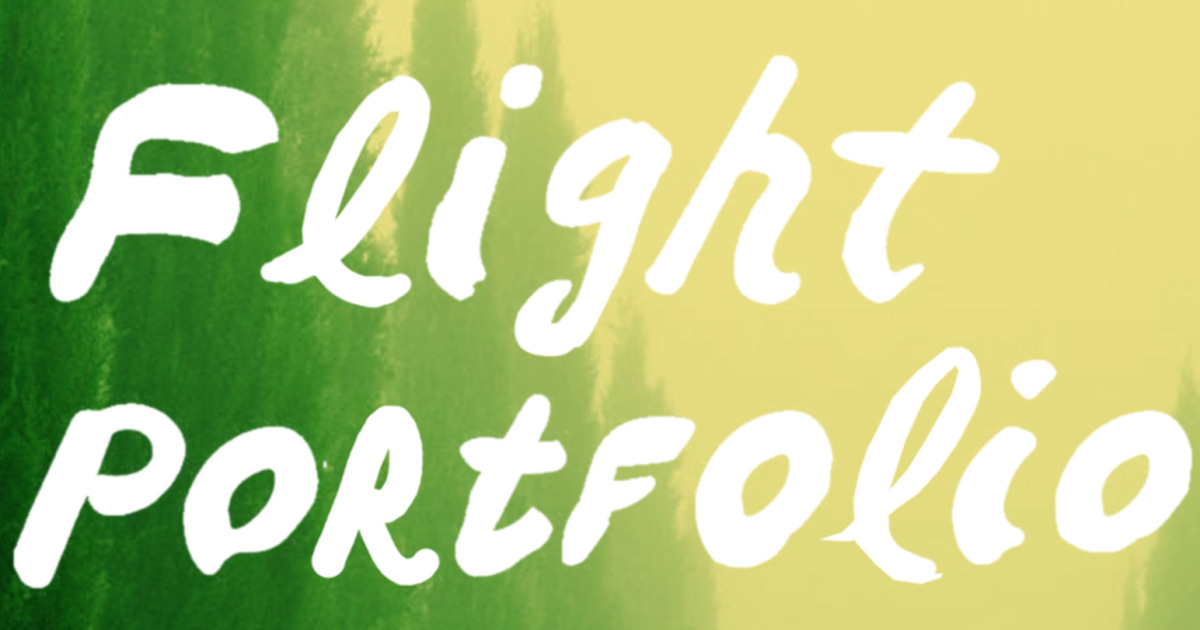 ‘The Flight Portfolio’ by Julie Orringer

‘The Flight Portfolio’ by Julie Orringer 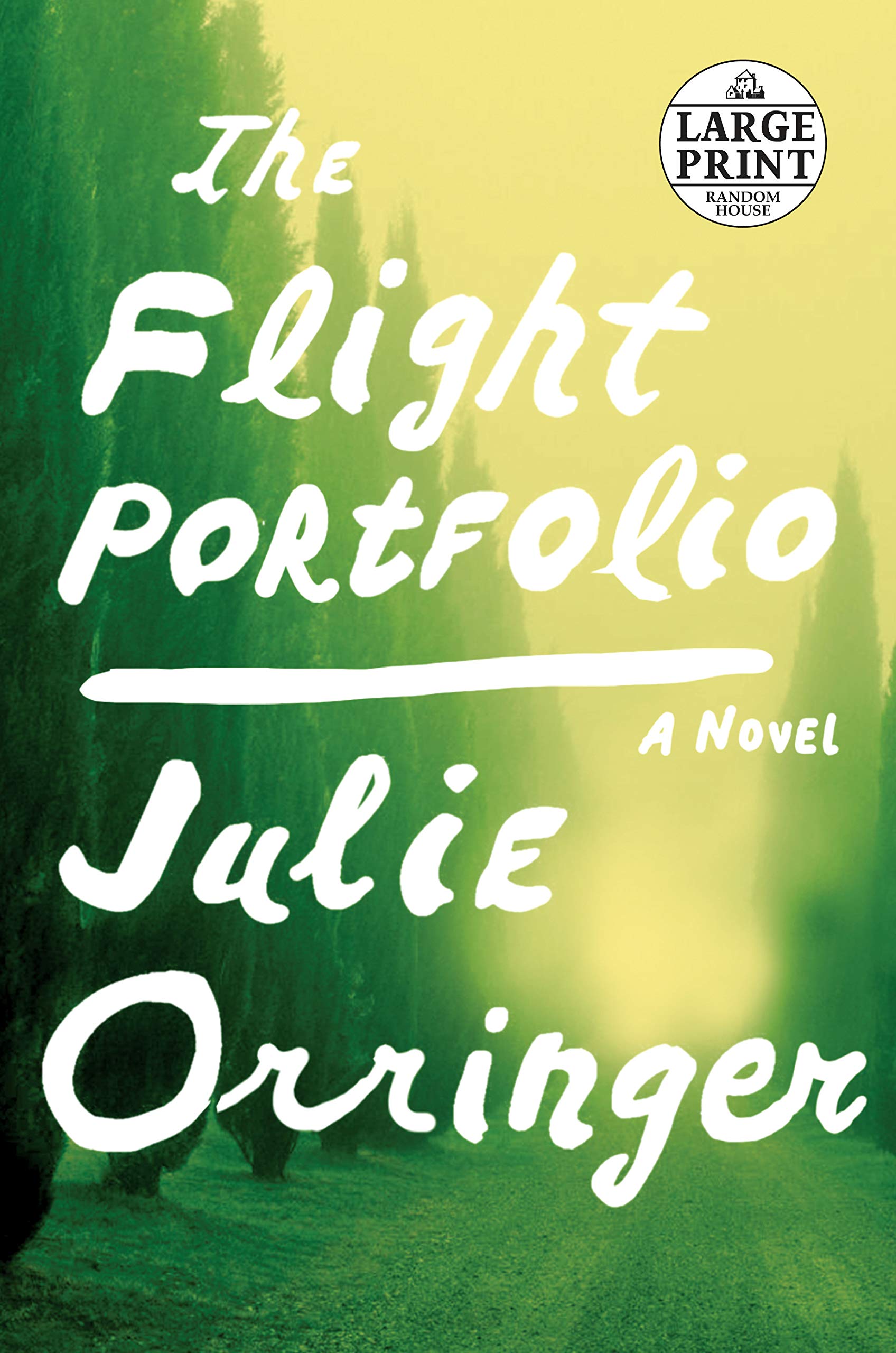 After twenty-one years in this country, I finally got the math right. I count as the 1.5 generation. Born and raised in Taiwan, I moved to the U.S. when I was seven. I’m among the East Asian immigrants who benefited from the 1965 Immigration and Nationality Act, which abolished the 1924 Asian Exclusion Act. More than “culture” and Tiger Moms, this law explains the relative privilege of East Asian Americans today. To the extent that East Asians came by choice, Southeast Asian refugees did not. Echoing Juan González’s harvest of empire thesis, they have built communities here because of American imperialism there.

This is Asian America, at least one telling of it. We range from pawns of the anti-affirmative action movement to organizers defending communities from deportation. Is The Flight Portfolio, a novel about protecting immigrants and refugees, also for us?

Based on real people, the novel spans a year in Vichy France near the start of World War II. Our protagonist is Varian Fry, a white American in Marseille on behalf of the Emergency Rescue Committee. His team’s mission is “to find and extract . . . endangered artists.”

The novel begins with Varian’s failure to convince the Chagalls to leave France. Just when he realizes that he is in over his head, a long-lost lover makes contact, Elliot Grant. Varian and Grant fell in love at Harvard. There Varian also met the woman he would eventually marry; Grant fled. He has resurfaced now to ask Varian for help. Can Varian get Grant’s lover out of France? Can he find the lover’s son before the Nazis?

These plot lines dramatize the novel’s central questions about the power to decide a life’s worth.

Even the people closest to Varian’s work challenge its very premise that the life of an established artist counts more than anyone else’s. The question of which life also appears as one of which lover: Eileen in the unbearable suburbs or Grant in the enlivening city? This, in turn, is the question of which self. Varian’s internal conflict is paralleled by Grant’s. Grant, white-passing, is the son of a black man; during Jim Crow, racial identification is another dangerous kind of outing. Finally, there’s the socio-political iteration of the question of worth, which is also the backdrop of the novel. The Nazi project, one of overt white supremacy, hinges on the power of deciding who deserves to live.

The parallels to our current moment are subtle yet impactful. The novel is punctuated with echoes and counterpoints to a dirge of American practices: ethno-racial and religious bans; surveillance, raids, and attacks on places of work, worship, and everywhere else; family separation, detention and deportation, and the criminalization of mobility and migration. Undergirding these acts is a rhetoric of law and order. This legal infrastructure for terrorizing people of color is nothing new. It constitutes the nation-state.

As powerful as it is to make historical parallels explicit, as when calling U.S. detention centers “concentration camps,” there is another kind of rhetoric in holding up a mirror. However, to the veracity of this reflection, can a text indict the very thing that it reveres? The conceit of saving “the intellectual treasure of Europe” makes this book a tribute to Western civilization. At the same time, the West also yielded and condoned Nazism, the very apparatus that threatened “civilization.”

Rather than reckon with white supremacy, the text opts for Western individualism and upholds Varian as a man of the people. A political enemy asks Varian why he, “a thinking man, a Christian man”—which is to say, a white man—is “imperiling yourself for the sake of that filth?” Varian answers, “Those people are my people . . . If I don’t help them, no one will.” The text wants us to believe in the sufficiency of individual good will. However, the plot values white art and white lives exclusively, even at the expense of the sole character of color.

Given the novel’s timeliness and its argument for solidarity, I worry that it might function as a plea to white readers: See, white people were refugees once too. If you care about these refugees, might those merit your compassion too? However, what’s needed is a challenge. In real life, some white gay men often insist on their sexuality as an equivalent oppression to racism and sexism. This claim is supposed to qualify them for benevolent leadership, but they end up reproducing racial and gender hierarchies at our expense. The Flight Portfolio certainly rises above the tokenization of gay love, but without examining whiteness, it veers toward homonationalism.

As much as I appreciate this novel—admire its intricate yet effortless plotting, treasure how it captures longing and intimacy—I wonder which among us it would save.

Brian Lin is a Ph.D. student in the creative writing and literature program at USC. He is fiction editor at Apogee Journal, development coordinator at The Offing, and a participant in the Napa Valley Writers' Conference and the Tin House Summer Workshop.