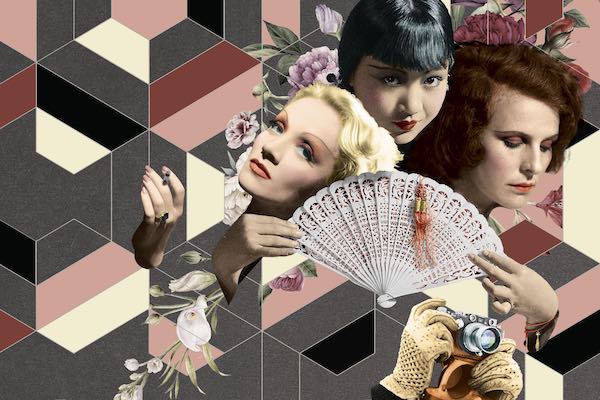 July is here, and we’re back with some new LGBTQ books for your summer reading list!

We’re looking forward to Amanda Lee Koe’s novel, Delayed Rays of a Star (Nan A. Talese), that begins with “a chance encounter at a Berlin soirée in 1928” between three noted cinematic figures.

At a chance encounter at a Berlin soirée in 1928, the photographer Alfred Eisenstaedt captures three very different women together in one frame: up-and-coming German actress Marlene Dietrich, who would wend her way into Hollywood as one of its lasting icons; Anna May Wong, the world’s first Chinese American star, playing for bit parts while dreaming of breaking away from her father’s modest laundry; and Leni Riefenstahl, whose work as a director would first make her famous–then, infamous.

From this curious point of intersection, Delayed Rays of a Star lets loose the trajectories of these women’s lives. From Weimar Berlin to LA’s Chinatown, from a seaside resort in East Germany to a luxury apartment on the Champs-Élysées, the different settings they inhabit are as richly textured as the roles they play: siren, muse, predator, or lover, each one a carefully calibrated performance. 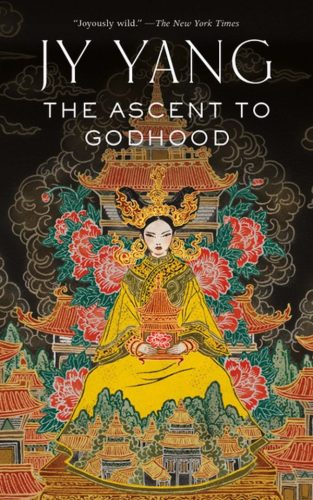 For fifty years, the Protector ruled, reshaping her country in her image and driving her enemies to the corners of the map. For half a century the world turned around her as she built her armies, trained her Tensors, and grasped at the reins of fate itself. Now she is dead. Her followers will quiver, her enemies rejoice.

But in one tavern, deep in rebel territory, her greatest enemy drowns her sorrows. Lady Han raised a movement that sought the Protector’s head, yet now she can only mourn her loss. She remembers how it all began, when the Protector was young, not yet crowned, and a desperate dancing girl dared to fall in love with her. 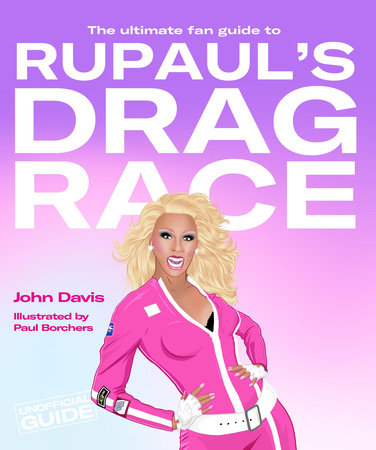 Buckle up hunties, as we spill the T on the greatest reality show! This ultimate guide celebrates all the queens that have sashayed the runway from seasons 1 to 10 and All Stars seasons 1 to 3 – all 127 fierce performers are included and all are illustrated by talented artist Paul Borcher!