New Books in June for Your Pride Month Reading List

New Books in June for Your Pride Month Reading List 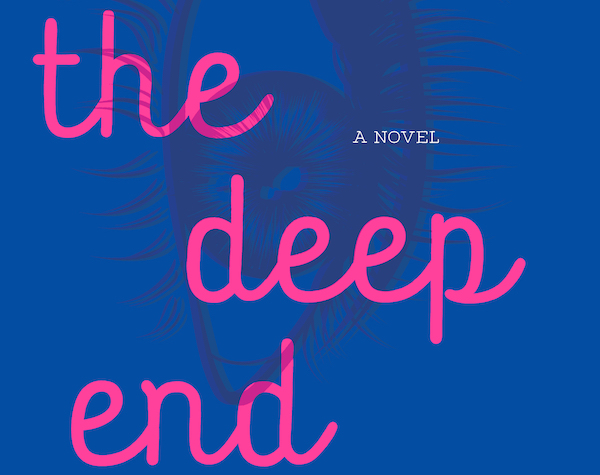 It’s June, and we’ve got your Pride Month reading list! Check out these “New in June” releases.

Kate Davies’s debut novel, In at the Deep End, is the story of Julia, “a twenty-something Londoner who discovers that she may have been looking for love—and pleasure—in all the wrong places (i.e. from men)”:

Sounds perfect for a hot summer day at the beach.

Jaime Manrique, who was just awarded the Publishing Triangle’s Bill Whitehead Award for Lifetime Achievement, has a new novel out this month. Like This Afternoon Forever (Kaylie Jones Books) is the story of “two Catholic priests [who] fall in love amid deadly conflicts in the Amazon between the Colombian government, insurgent groups, and drug cartels.”

For Queer Eye fans, Tan France’s memoir, Naturally Tan, is out this month from St. Martin’s Press. More from the publisher:

With his trademark wit, humor, and radical compassion, Tan reveals what it was like to grow up gay in a traditional South Asian family, as one of the few people of color in South Yorkshire, England. He illuminates his winding journey of coming of age, finding his voice (and style!), and marrying the love of his life—a Mormon cowboy from Salt Lake City.

Ocean Vuong’s highly anticipated novel, On Earth We’re Briefly Gorgeous (Penguin Press) is also out. Our reviewer noted that “as Vuong draws on the personal, so too does he pull from his poetic prowess, animating On Earth We’re Briefly Gorgeous with [the] gift for vivid precision” that runs through his 2016 poetry collection, Night Sky With Exit Wounds.

In Kristen Arnett’s “darkly funny, heart-wrenching, and eccentric” debut novel, Mostly Dead Things (Tin House Books), Jessa-Lynn Morton is trying to keep the family’s Florida taxidermy business running in the wake of her father’s suicide, as the rest of her family is falling apart around her. 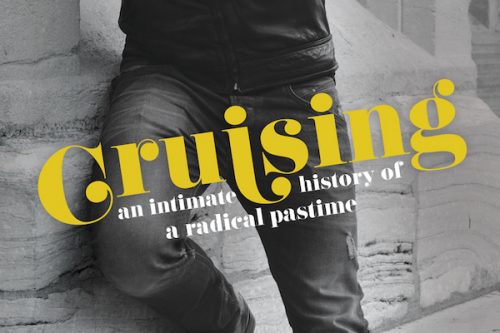 Alex Espinoza’s Cruising: An Intimate History of a Radical Pastime (Unnamed Press) takes readers on an uncensored journey through the underground, to reveal the timeless art of cruising”:

From Greek antiquity to the notorious Molly houses of 18th century England, the raucous 1970s to the algorithms of Grindr, Oscar Wilde to George Michael, cruising remains at once a reclamation of public space and the creation of its own unique locale—one in which men of all races and classes interact, even in the shadow of repressive governments.