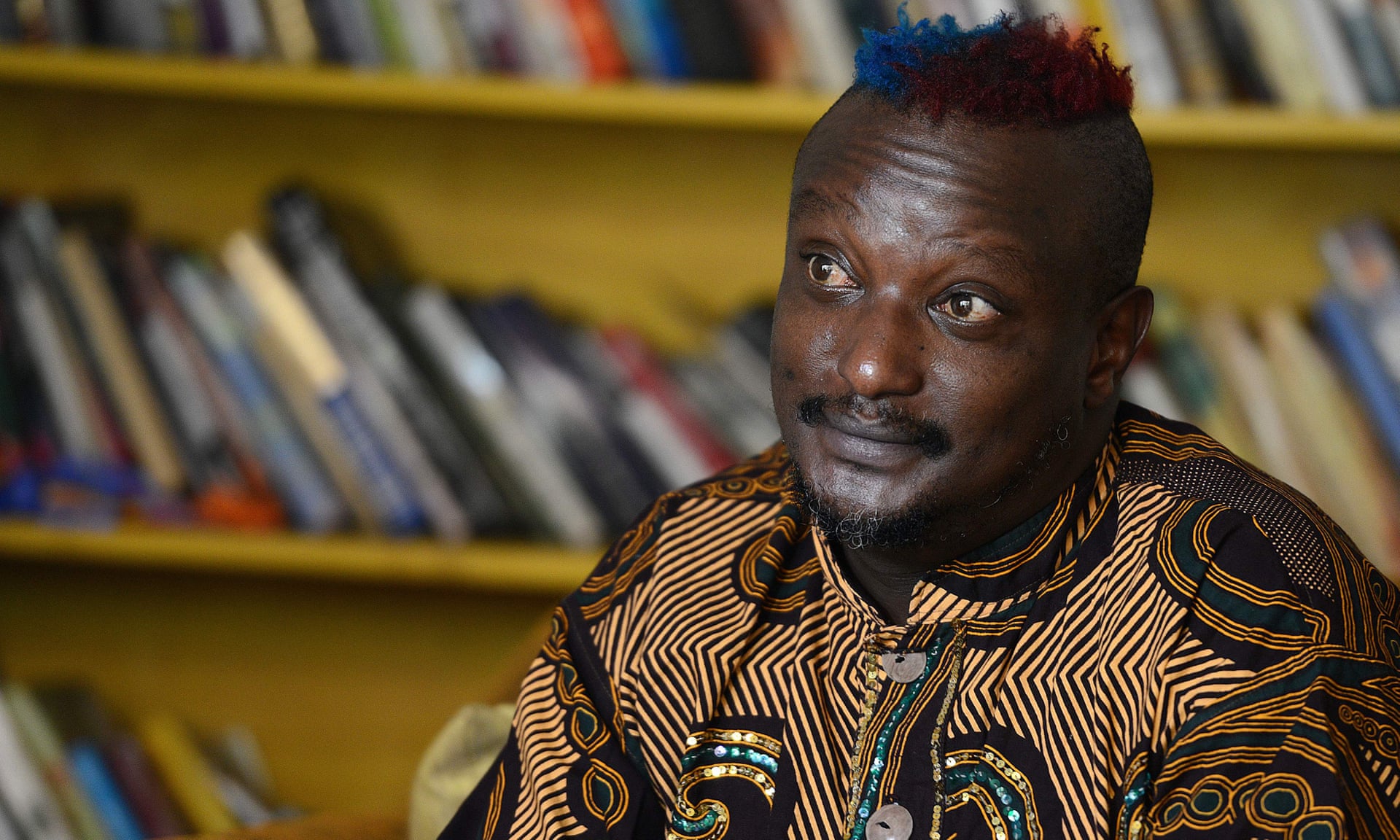 Kenyan writer and LGBTQ activist Binyavanga Wainaina died on May 21st. The author died in a Nairobi hospital from complications stemming from a stroke. He was 48 years old.

Born in Nakuru, Kenya, Wainaina used his voice and literary skills to challenge western misconceptions about Africa and fight for LGBTQ equality, both in his home country and abroad. His writings include How to Write About Africa (2006) and One Day I Will Write About This Place: A Memoir (2011).

Wainaina, who won the 2002 Caine prize for African writing, made headlines around the world in 2014, when he responded to a wave of recent anti-gay laws around the continent by publicly outing himself in a short essay, published to mark his 43rd birthday. He also revealed he was HIV positive.

Calling it the “lost chapter” of his 2011 memoir One Day I Will Write About This Place, the essay I Am a Homosexual, Mum reimagined the last days of his mother’s life, in which he went to her deathbed and told her the truth about his sexuality.

After Wainaina came out, Time magazine in 2014 named him one of its 100 most influential people, with Nigerian author Chimamanda Ngozi Adichie praising him for having “demystified and humanised homosexuality” after the death of a Kenyan friend, whose family were prevented from holding a church memorial: “He felt an obligation to chip away at the shame that made people like his friend die in silence.”

Wainaina will long be remembered for his sharp intellect, satirical wit, and bracing emotional honesty.

Photo via The Guardian