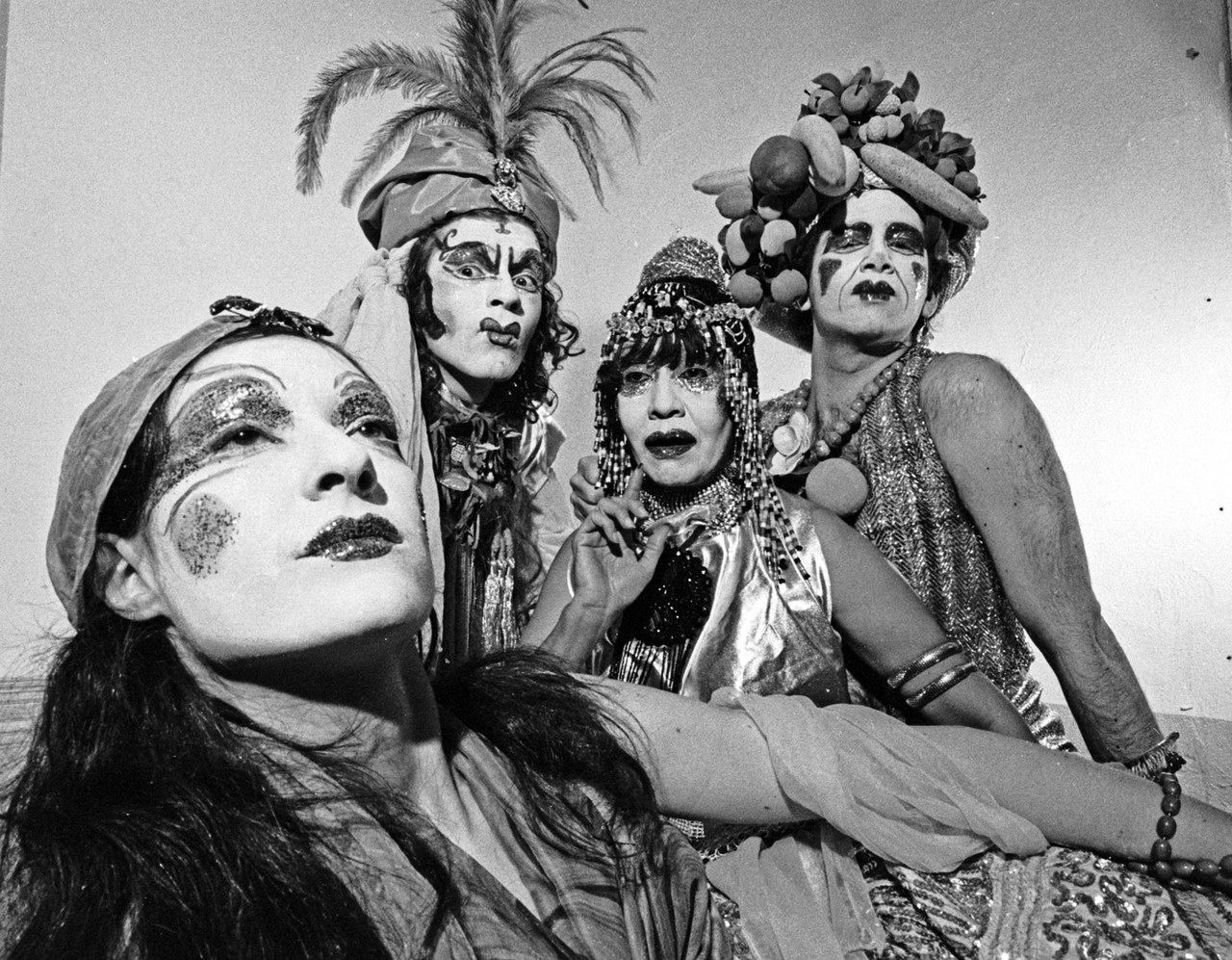 It sometimes feels like all the theatre news comes from NYC. Well I’m here to tell you, there’s more! I mean, there’s a lot that comes from NYC. But that’s not the point. The point is, read on for a Queer Stages news round up that doesn’t mention NYC (until the end because there’s still a lot there.)

Before we start our tour though let me get to the two must read articles I want to share:

Elyssa Goodman dove into the history of Theatre of the Ridiculous and its impact on queer theatre for them. which is really fantastic and well worth a read.

Rhainnon Collett wrote an essay for HowlRound called “Queer Theatre is Visionary Theatre” and I can’t recommend it enough.

Now let us embark on a transcontinental review of what’s new in theatre this week! 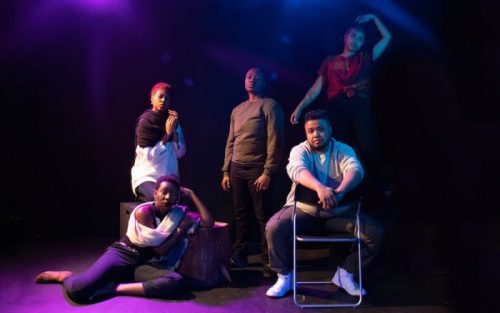 In Seattle, Queer, Mama. Crossroads tells the story of three queer women whose lives ended violently. It lays bare three-fold the invisibility endured by queer women of color today. Annex Theatre staged the one-week run this April of this new work that challenges us to see and hold space for queer black women.

In Cleveland, a night of queer voices featured poets, storytellers, and spoken word performers at “The Queer Community Read” held at St. John’s Episcopal Church in the historically queer neighborhood now know as Hingetown. A diverse group of LGBTQ+ voices from across Ohio performed their work in the church once known as Station Hope on the Underground Railroad.

In Pittsburgh, queer artist Moriah Ella Mason staged a workshop production of her dance-theatre piece Queer, Jewish WorkinProgress. The show, which explores sacred texts and cultural heritage, adapts the invasion of Jericho and the story of Rahab, a Canaanite sex worker in a “queer-Judeo-diasporic-futuristic aesthetic” context. A full production will be staged in August under the title Queer, Jewish. 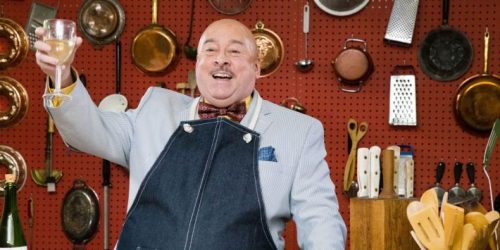 Theatrical Outlet in Atlanta is producing I Love To Eat by playwright James Still. The show tells the story of culinary great James Beard who was a pioneer of culinary television. The play addresses Beard’s professional and personal life; he lived as a relatively out gay man in the mid-twentieth century though was limited by the homophobic norms of the time.

Let’s go north to Canada where, in Toronto, A.V.O. Collective and Triangle Pi Productions are set to premiere 11:11 in May. The one-person show, crafted and performed by critically acclaimed trans identified artist, Samson Bonkeabantu Brown, explores the other side of fear through the eyes of a young, black transman struggling to obey the ancestral messages saturating his dreams.

Out of Edmonton, AB comes a new work by theatre artist Darrin Hagen called The Empress and the Prime Minister which looks at the decriminalization of homosexuality in Canada 50 years ago this May. This isn’t Hagen’s first work shining light on LGBTQ+ history. He previously wrote and staged Witch Hunt at the Strand, a story from the era of “gross indecency” and nightclub raids in 1942 and he’s working on a new work about 1981 bathhouse raids.

Let’s check out a double header out of London: 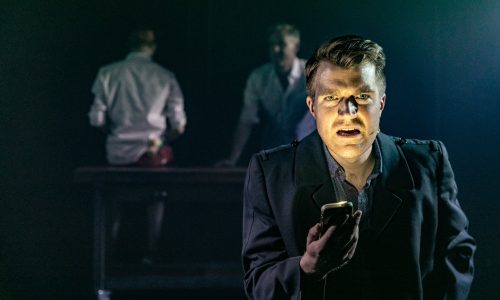 Soho Theatre and Outside Edge Theatre Company are staging Tumulus, a meta-theatrical, queer noir murder mystery that brings the world of chemsex parties to the stage.

Erasure singer Andy Bell has a new life on the stage and is currently performing in the musical Queereteria TV in London.

On to Dublin, where trans actress Rebecca Root is garnering acclaim for her portrayal of transgender and cisgender characters, most recently in the western The Sisters Brothers as Mayfield, a brothel owner and local powerbroker.

Okay, now here’s some NYC news because there’s some theatre there too: 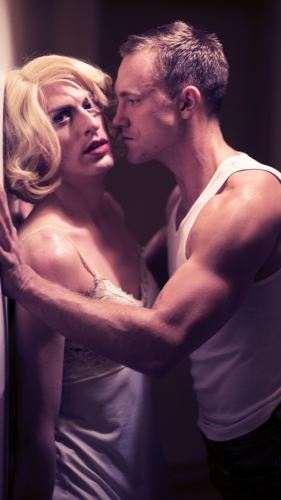 'All Out' Petition Against Anti-Gay 'Superman' Author Draws Thousands of Signatures
Roxane Gay's Comic Book, Dennis Cooper's Blog, and Other LGBT News
Author Quintan Ana Wikswo on the Limitations and Power of Labels