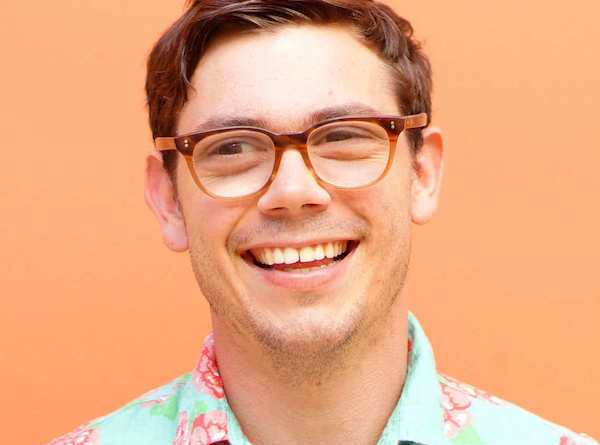 Vulture’s Maria Elena Fernandez spoke with Ryan O’Connell about Special, the new Netflix series adapted from his 2015 memoir, I’m Special: And Other Lies We Tell Ourselves. The series follows ‘Ryan,’ also “a gay man with cerebral palsy,” who (as the real O’Connell confronted in his memoir) “decided to ‘rewrite’ his identity [after being struck by a car] and spent years pretending that he wasn’t disabled because friends and colleagues assumed his limp was the result of the accident.”

They also talked about O’Connell’s “lifelong struggle with self-acceptance, what it’s like to star in his own show with no acting experience, and why he’s tired of TV shows and movies that shy away from gay sex.” Special premieres on April 12. 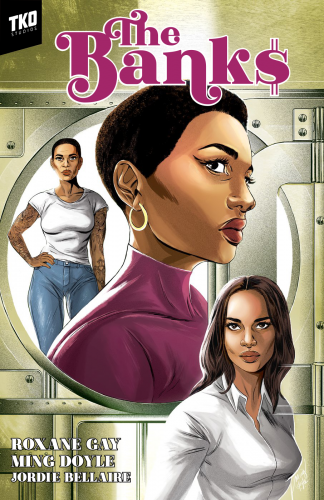 The Banks will be available this summer from TKO Studios.

Roxane Gay is returning to comics, reports Oliver Sava for The AV Club, working with TKO Studios on The Banks, a crime thriller “about three generations of black women who team up to pull off a heist with high stakes and a huge payoff.” Artist Ming Doyle, colorist Jordie Bellaire, and letterer Ariana Maher are working alongside Gay on the story, which “immediately establishes a compelling conflict as Celia Banks, an investment banker, refuses to join her mother and grandmother in their life of crime.”

Netflix has released the first trailer for its 21st century remake of Armistead Maupin’s Tales of the City series. Erik Pedersen has the scoop at Deadline, as well as several first-look photos of the show. At Out, Tre’vell Anderson says it “looks like queer heaven.” While you’re waiting for the June 7 premiere, you might want to check out Jennifer M. Kroot’s 2017 documentary, The Untold Tales of Armistead Maupin, also on Netflix.

At Vulture, Evan Allgood wrote about one of the most talked-about panels at this year’s Association of Writers & Writing Programs (AWP) conference, “The Sexuality of Textuality,” moderated by Lidia Yuknavitch. Panelists Alexander Chee, Garth Greenwell, and Carmen Maria Machado discussed “a central but glorious problem in literature: How best to write a sex scene?”

Machado lamented that what sex does occur in fiction we deem literary is too often straight, male-oriented, perfunctory, and miserable. “It’s important for me to write queer sex scenes that present it as the work of art that it is,” she said.

For more on AWP, check out Evan Allgood and Boris Kachka’s roundup, also at Vulture.

The Rumpus’s Candace Williams spoke with Jericho Brown about his just-published collection, The Tradition, as well as “his new duplex form, and how he builds the relationship between the reader and the speaker.” You can read “Correspondence,” one of the poems in the collection, right now at Literary Hub. Brown wrote more about the duplex form in an essay for the Poetry Foundation.

“More than half of the most banned books in America are LGBTQ+,” reports Mathew Rodriguez in Out. At the top of the list for 2018, according to the information provided by the American Library Association, is Alex Gino’s middle-grade novel, George, which features a transgender protagonist. Gino spoke with Lambda’s Monica Carter back in 2017 about why they decided to write George:

When I was figuring out who I was in college, books were an invaluable resource for me. And I think about who I would be now if I had experienced positive representations of transness in the world as a kid. Like a lot of marginalized writers, I wrote the book I wish I had read. It’s a book that I hope people connect with. In a lot of ways, George is a very traditional story, and in that way, it feels familiar, even if the reader hasn’t ever thought about trans issues before.

For more on the banned books and the reasons cited for the challenges, take a look at the ALA Office of Intellectual Freedom’s page on the topic, which also contains lists from prior years. 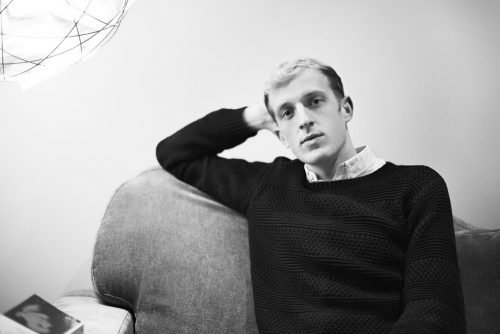 New York Magazine’s Nick Tabor spoke with Édouard Louis, whose new book, Who Killed My Father, came out last month, about the “downsides of American individualism, his excitement about Alexandria Ocasio-Cortez, and why his family members don’t read much.”

Gigi Gorgeous spoke with The Advocate’s Jeffrey Masters on the LGBTQ&A podcast. They talked about her new memoir, He Said, She Said: Lessons, Stories, and Mistakes from My Transgender Journey, as well as “most recently coming out as a lesbian, how much YouTube has changed since she began in 2008, and the future of her YouTube channel.” 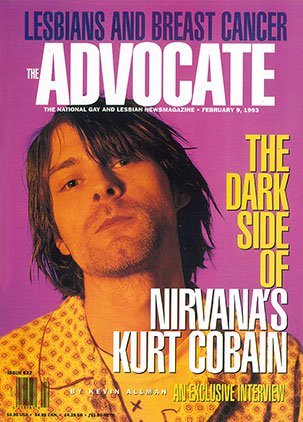 On the 25th anniversary of Kurt Cobain’s death, Aaron Hamburger wrote about why he considers him a gay rights hero for The Washington Post. And–for those of us old enough to remember it–The Advocate revisited their 1993 cover story on Cobain, in which he famously said he was “definitely gay in spirit,” and “probably could be bisexual.”

Patricia Highsmith’s Tom Ripley might be coming back to the screen–the small screen this time, in a TV series based on the quintet of novels. “But will he be gay?” That’s the question W’s Kyle Munzenrieder is asking.

Featured photo of Ryan O’Connell by Sarah Walker via Vulture