A Poem by Rasha Abdulhadi

A Poem by Rasha Abdulhadi 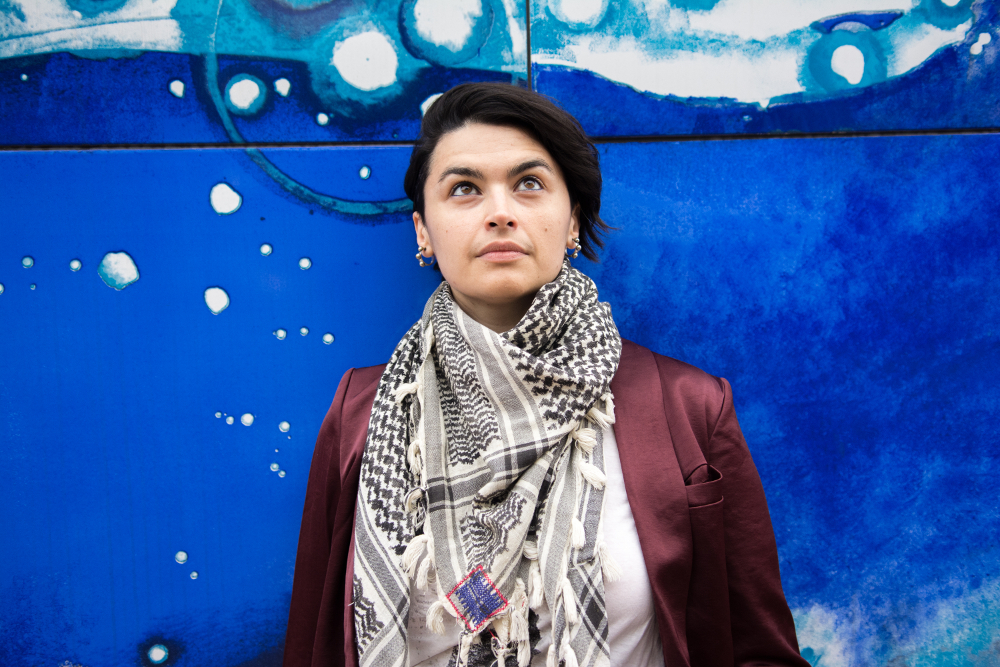 This week, a poem by Rasha Abdulhadi.

A rabbit was there by the dark well
in my father’s ghost story, one I will never hear him tell.
My baba believed in ghosts but didn’t talk about them.
To say he believed is maybe too strong.
He knew. He knew about ghosts.
There were other things my father knew
that he didn’t like to talk about,
so many things to know that he couldn’t believe them all.
So many things that he couldn’t believe anything, really.
How to hold all these pieces placed in his hands,
this knowledge surrendered to his care. He did not inherit,
along with ghosts, the skills to handle them.
What was it in that spirit vision by the well that frightened
the child who would become my father?
There was a drowned brother, I know that much,
a sister who disappeared into an orphanage,
another brother in exile to Poland, then to London—
quick rabbits escaping history.
While I follow my father’s unfinished stories down each well.

RASHA ABDULHADI is a queer Palestinian Southerner who grew up between Damascus, Syria and rural Georgia and cut their teeth organizing on the southsides of Chicago and Atlanta. Rasha’s work has appeared in Strange Horizons, Mslexia, Mizna, Room, |tap| magazine, and is anthologized in Halal if You Hear Me (Haymarket Books, 2019), Stoked Words (Capturing Fire, 2018), and the Hugo-nominated collection Luminescent Threads: Connections to Octavia Butler (Twelfth Planet Press, 2017). Their first chapbook, Shell Houses, is available from The Head & The Hand Press.

Ari Banias: On His New Poetry Collection and Trans Representation in the Larger Culture
Ten Poems by QPOC You Really Should Have Read This Year
A Poem by Jason Phoebe Rusch