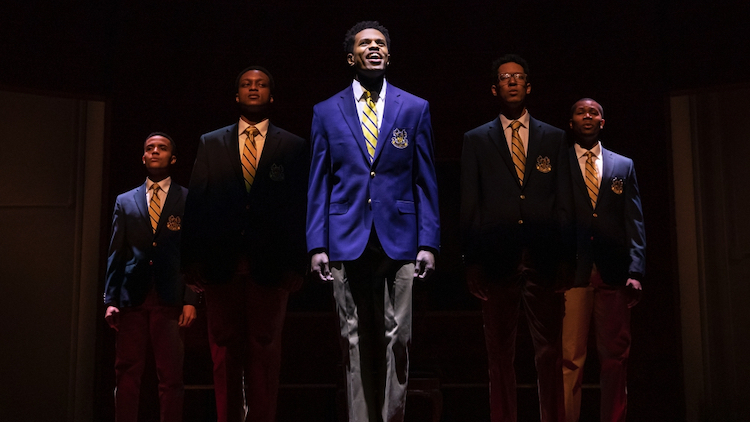 For this edition of Queer Stages I bring you a round-up of fresh new interviews and essays from LGBTQ+ playwrights. Read on to hear from Tarell Alvin McCraney, Donja R. Love, Becca Blackwell and other awesome LGBTQ+ theatre artists. 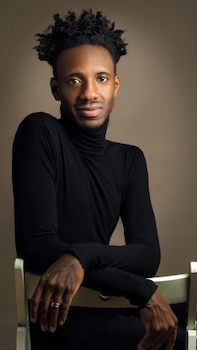 Playwright Donja R. Love reflects on how learning he was HIV+ began his journey to discovering his voice as a playwright. This honest and self-examining personal essay looks head-on at the past decade of Love’s life, at all the pain, the lessons, and the triumphs of those years. Love learned the questions he wanted to explore in his writing: “What does it mean to be queer in the Black community? Or HIV+ in the queer community while being a part of the Black community?” Read Love’s essay for American Theatre here.

Broadway World featured Tom Wright as a guest blogger to share some of his thoughts on queer theatre and his play Undetectable. Wright has had a breakout year so far, with hit back-to-back premieres in London. Read his guest blog here.

Preston Max Allen, writer, composer and lyricist of the Off Broadway musical We Are The Tigers spoke with Playbill about his work and his transition. Read it here. 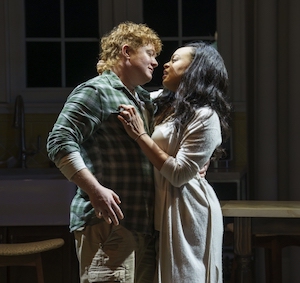 The Broadway Blog interviewed theatre artist Becca Blackwell about their work and their role in Hurricane Diane by Madeleine George, running through March 24th at New York Theatre Workshop.

Stuart Comer and Justin Vivian Bond had a great conversation about New York, the arts, and queer performance with ARTnews. Check it out here. (Psst, Mx. Bond will be hosting the Lammy’s this year! See a list of the finalists here.)