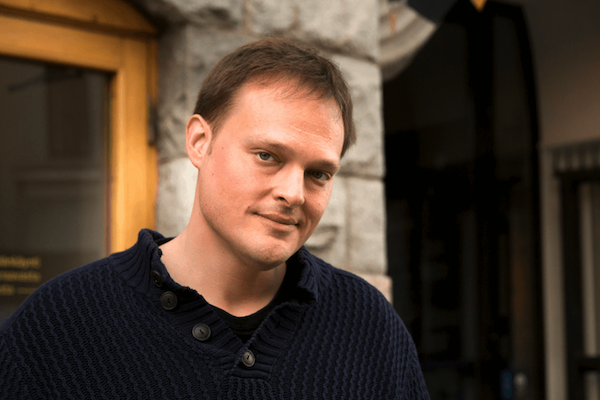 In a commencement address at Bennington College, Garth Greenwell talked about what it means to live the writer’s life, and shared seven of his, as he puts it, “very opinionated thoughts, of dubious value and in no particular order, about weathering the artist’s life, and especially the life of an artist in the world.” He’s adapted the speech into an essay at LitHub.

Masha Gessen spoke with the pioneering artist Barbara Hammer, who has cancer, in an “exit interview” for The New Yorker. Among other things, they talked about Hammer’s “career, her quest to die with dignity, and why being a lesbian is so much fun.”

Mathew Silver at New York Magazine reports on a “civilized discussion about callout culture” that occurred during a writers’ panel at PEN America’s annual town-hall meeting this week. “In contrast to Twitter,” Silver notes, “there was no name-calling, biting, or eye-gouging” from the panel, which included:

Head over to New York Magazine for more on the discussion.

The finalists for the 31st annual Lammy Awards have been announced! As Meredith Talusan at them. notes, this year’s list is “full of prestigious, envelope-pushing titles, and is especially notable for the weight of its transgender fiction category.” Winners will be announced at the annual gala in New York on June 3, hosted by acclaimed performer and Lammy award-winning author Mx. Justin Vivian Bond. Tickets are available now.

In other awards news, Michelle Tea was awarded the PEN/Diamonstein-Spielvogel Award for the Art of the Essay for Against Memoir. Imani Perry received the PEN/Bograd Weld Prize for Biography for Looking for Lorraine: The Radiant and Radical Life of Lorraine Hansberry.

Dawn Lundy Martin has been awarded the Kingsley Tufts Poetry Award, which includes a cash prize of $100,000. Marylynne Pitz at the Pittsburgh Post-Gazette has that story. 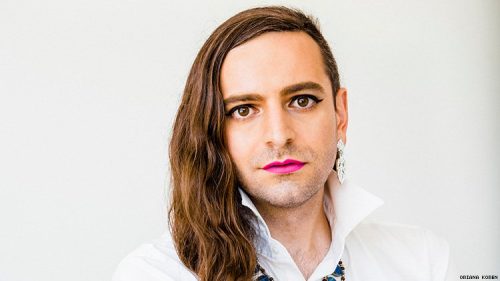 Jacob Tobia spoke with Advocate’s LGBTQ&A podcast about their new memoir, Sissy: A Coming of Gender Story, as well as “the myth that their gender is an ‘intellectual exercise,’ why no one should feel obligated to share their trauma, and why it’s important to complicate male privilege.” 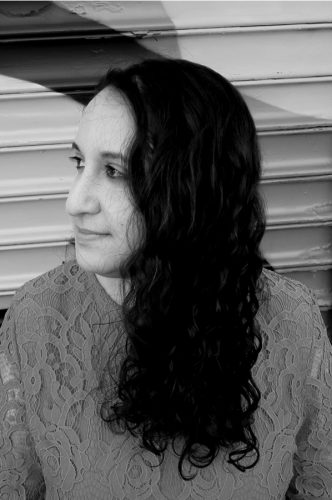 Adam Vitcavage at debutiful spoke with Amy Feltman about her debut novel, Willa & Hesper, and the act of “writing a queer love story that wasn’t a typical coming out or being rejected by a family plot.”

Author and filmmaker Leslie Louis Smith IV passed away on January 19, in Phoenix, Arizona. Novelist, playwright, and filmmaker Peter Wells has also passed away, on February 18 in New Zealand. Rest in peace, Leslie and Peter.

As Hugh Ryan’s When Brooklyn Was Queer hits the streets, Billy McEntee spoke with Ryan for Logo. They spoke about what inspired him to dig into Brooklyn’s LGBTQ history, whether he thinks Brooklyn is still as queer now, and more. Edward Hart at New York Magazine also wrote about the genesis of the book, including the Pop Up Museum of Queer History Ryan set up in his Bushwick loft, and has a list of “some of the mileposts Ryan resurrected,” complete with a map and archival photos.

Isaac Mizrahi’s memoir, I.M., came out at the end of last month, and he recently spoke with NPR’s Scott Simon about, among other things, “the education he got in the women’s fitting room at Loehmann’s, and what it was like to finally come out to his mother”–who he says he doesn’t think was “as distraught or as surprised as she claimed to be.”

Frannie Jackson at Paste has an excerpt of Augusten Burroughs‘ forthcoming memoir, Toil & Trouble. “Here’s a partial list of things I don’t believe in,” Burroughs writes in the book:

God. The Devil. Heaven. Hell. Bigfoot. Ancient Aliens. Past lives. Vampires. Zombies. Homeopathy. Bigfoot. Canola oil, because there’s no such thing as a canola. Note that “witches” and “witchcraft” are absent from this list. When really they should be right there at the top. The thing is, I wouldn’t believe in them, and I would privately ridicule any idiot who did, except for one thing: I am a witch.

Toil & Trouble will be published in October by St. Martin’s Press.

In a roundtable on this site in January, debut LGBTQ crime fiction authors Gale Massey, P.J. Vernon, and Kelly J. Ford talked about their roots growing up in the South and how that complicated relationship with home permeates their fiction. Just hours later, Massey’s invitation to speak to a group of local Catholic school students was rescinded when the school saw the post and realized she is a lesbian. Watermark has the full story.

In more uplifting news, D.R. Baker at Book Riot reports that “after a challenge from a local parent, the Andover Public Library board of directors voted Wednesday to keep three children’s books featuring transgender characters in the children’s section.”

Looking for something new to read? The Oprah Magazine’s Michelle Hart has put together a list of 30 of the best LGBTQ books coming out this year.

Featured photo of Garth Greenwell by Jarma Wright via LitHub

The Science of Writing a Successful Novel, The Portlandia Activity Book, and other LGBT News
'Against Memoir: Complaints, Confessions, and Criticisms' by Michelle Tea
Playwriting & Pornography: Remembering Jerry Douglas