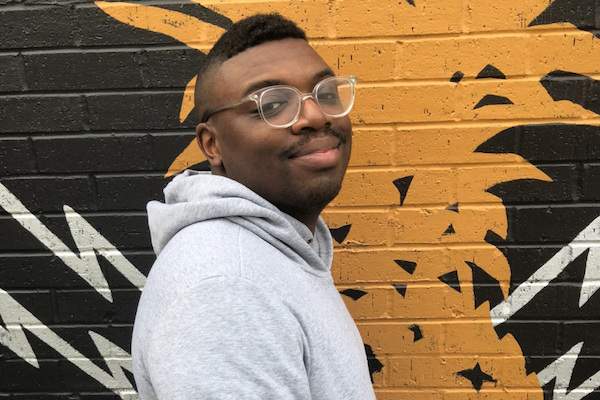 Bryan Washington’s debut short story collection, Lot, is out, and Nikki Shaner-Bradford interviewed him for The Paris Review. In discussing the role his home city of Houston plays in the collection, Shaner-Bradford describes the book as being “steeped in Houston, conjuring the city with equal parts empathy and pride to create a distinct feeling of home.” Washington agrees, noting that “the city’s geography was pretty integral to my conception of the book.” Later, he continues:

There’s an unknowability to Houston because of the sprawl and the diversity, and there’s a chaos, too, but one that’s warm. The multiplicity of experiences you can have here makes Harris County crazy-good fodder for anyone looking to write about it. 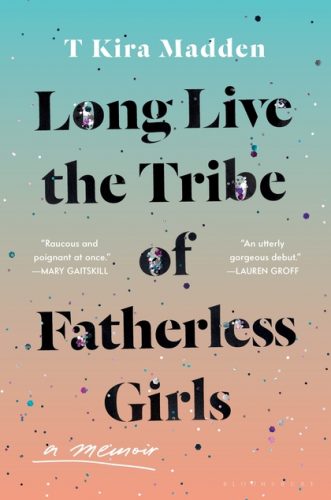 T Kira Madden spoke with Elyssa Goodman at them. about her new memoir, Long Live the Tribe of Fatherless Girls, as well as “how her work queers the genre of memoir, how she confronts trauma in her writing, and the contradictions of memory.”

Samantha Allen penned an op-ed for The New York Times in which she explains her optimism about the state of LGBTQ rights in America after her “six-week-long road trip across the red states”:

What I learned on the way from Utah to Georgia only reaffirmed what I have come to believe over the past decade: Attitudes toward L.G.B.T. people are changing rapidly in conservative states, and no one inside the Beltway can stop it. This country’s bright queer future is already here, hiding where too few of us care to travel.

That trip was the foundation for her new book, Real Queer America: LGBT Stories from Red States, which came out earlier this month.

Rachel Tashjian spoke with Fran Lebowitz for No Man’s Land about “Donald Trump, Fashion Week, and her friendship with Toni Morrison.” And books:

The one thing she likes to shop for is books. Fran said she can read for nine hours straight. She used to read mostly fiction; now she’s reading more non-fiction. “I am like a slut of literature; I’ll read anything,” she said. She also likes the AARP magazine. “It’s not really a good magazine,” she said. Everyone else she knows throws it away. “But I would never throw away anything that had some good print on it.” 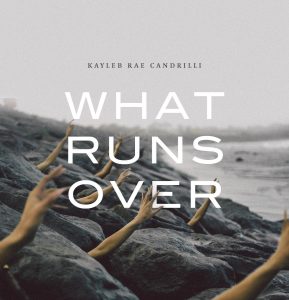 The 2019 Whiting Award winners have been announced, and poet and former Lambda fellow Kayleb Rae Candrilli is among the winners. The selection committee described their memoir in verse, What Runs Over, as “the most unsettling of lullabies […that] unfolds with savage grace as it lays bare the violence and isolation of a trans person’s coming of age.” Congratulations, Kayleb!

Ewan McGregor will play Halston in a miniseries based on Steven Gaines’ 1991 book Simply Halston: The Untold Story. Michael Musto spoke with Gaines for Logo about Halston, his relationship with “his wild, Venezuela-born boyfriend, Victor Hugo,” and how Gaines came to write about the iconic designer.

Art historian and Picasso biographer John Richardson passed away on March 12 at his home in Manhattan. He was 95. Gillian Freeman, author of The Leather Boys, also passed away, on February 23 at the age of 89. Rest in peace, John and Gillian.

Arthur A. Levine is leaving Scholastic to start his own company, reports Publishers Weekly’s Emma Kantor. Levine says the new venture will “center on diversity, ideally with a mix of 75% minority creators, including people of color, Indigenous people, and LGBTQ individuals.”

Hunter Harris at Vulture reports that André Aciman “is really and truly writing a sequel to Call Me by Your Name,” and that the new book has a title: Find Me. Harris also has details on the sequel’s plot from Farrar Straus and Giroux, who plans to publish it in October:

In Find Me, Aciman shows us Elio’s father Samuel, now divorced, on a trip from Florence to Rome to visit Elio, who has become a gifted classical pianist. A chance encounter on the train leads to a relationship that changes Sami’s life definitively. Elio soon moves to Paris where he too has a consequential affair, while Oliver, now a professor in northern New England with sons who are nearly grown, suddenly finds himself contemplating a return visit to Europe.

And Vanity Fair has an exclusive preview of Netflix’s Tales of the City reboot. According to VF’s Joanna Robinson, the new version will feature returns from both Laura Linney and Olympia Dukakis, “while adding new faces, fresh perspectives, and an updated look at the modern L.G.B.T. community.” In addition, the new series will also deal with “how much the city has changed since Maupin started his tale in the late 70s. Skyrocketing rent, the encroachment of the tech industry, and the choking traffic are all reality of the city that bumps up against the escapist Eden that Anna Madrigal has created in Barbary Lane.”