Won’t You Join Our Neighborhood? A Bisexual News Roundup

Won’t You Join Our Neighborhood? A Bisexual News Roundup 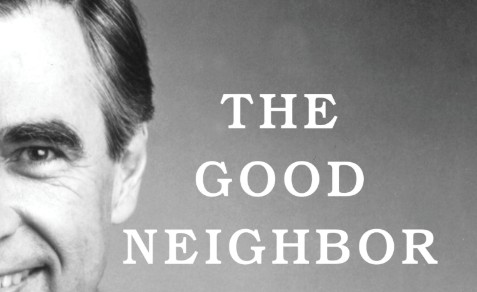 Let’s be clear–sometimes, being bisexual can be difficult. Bisexuality remains an underrepresented or misrepresented population among the LGBTQ+ community. However, being bisexual can be a lot easier–and less lonely–when we see positive representation. In this roundup, I seek to fill some of the gaps by promoting the most recent bisexual-related news. Check out these queer art updates!

The Good Neighbor: the Life and Work of Fred Rogers poses new possibilities about Mr. Rogers’ sexuality and gender expression 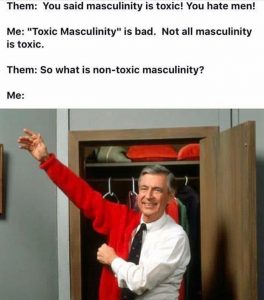 Mr. Fred Rogers remains a meme-able example of wholesome masculinity; however, a new book illuminates publicly-unknown aspects of Rogers’ sexuality. In The Good Neighbor: the Life and Work of Fred Rogers (2018), author Maxwell King describes Rogers as having said, “I have found women attractive, and I have found men attractive.”

King also quotes one of Rogers’ associates, Eliot Daley, who says that Fred Rogers bent gender expression, too: “He wasn’t a very masculine person,” but “he wasn’t a very feminine person … he was androgynous.” When we join Mr. Rogers’ neighborhood, we’ll make sure to fly our rainbow flags high. 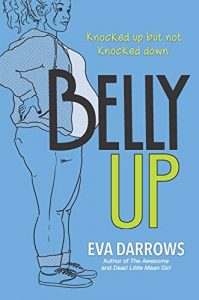 In Belly Up, Eva Darrows crafts a relatable story about teen pregnancy. The protagonist is a young woman who must navigate her relationships, her family life, her college plans, and her changing body.

Belly Up addresses numerous firsts in a teenager’s life: love, sex, moving to a new school, etc. The book also proves an important “first” for the bisexual community and for young adult literature. As of this roundup’s date of publication, Belly Up ranks “#1 New Release” in Amazon’s Teen and Young Adult Pregnancy Fiction category.

With rising popularity, this book helps bridge the misinformation or erasure of bisexual people. With Belly Up, readers can enjoy learning more about queer characters without wincing at obvious tokenism. 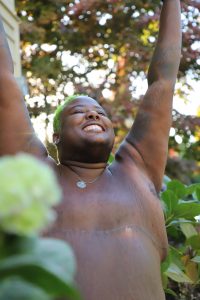 In an Astrosaddle photo-essay, Shoog McDaniel illustrates the “divinity” of plus-sized bodies. With Zaire as the subject, McDaniel shows the beauty of queer subjects in nature. Because McDaniel poses Zaire among flowers, in front of bushes, and behind leaves, the photographer visually asserts that fatness is natural, beautiful, and engenders life. In so doing, this positive portrayal is an important move for queer body positivity, especially since mainstream culture derides fatness or labels it as dangerous, chronic, or slothful.

While this article does not immediately mention bisexuality, bisexual folks often find themselves overly sexualized. From Twitter requests for “Unicorns” to stereotypes that “bi” is synonymous for “promiscuous,” bisexual people may find their attraction–and their bodies–surveilled and critiqued by others. Photo series like this one help confront these fetishizing or harmful ideas about fat, queer bodies. 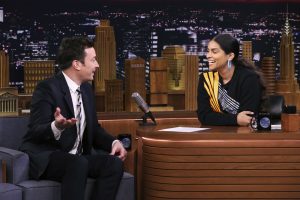 Youtube sensation Lilly Singh is slated to become the first (out) bi late-night host on television. More generally, Singh will be the only woman and only LGBTQ+ person hosting such a show on broadcast TV. Singh attains this goal by taking over Carson Daley’s NBC spot. Viewers can expect to see her show, A Little Late with Lilly Singh, air in September.

Jarry Magazine pursues the intersections between food and queerness 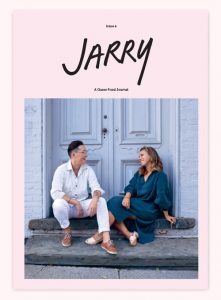 What do food and sexuality have in common? As it turns out, they are more similar than you may think. 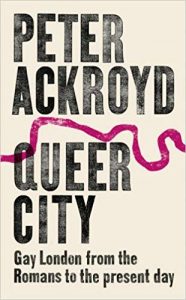 For readers looking to find out more about bisexuality and history, check out Peter Ackroyd’s Queer City: Gay London from the Romans to the Present Day (2018).

Scholars and other academics who research bisexuality may consider submitting to the Journal of Bisexuality.

Do you keep replaying Hannah Gadsby’s Nanette? Want to find some bisexual comedy from a hilarious Asian woman? Check out Margaret Cho’s PsyCHO. This 2015 act is both funny and thoughtful.

The featured image via The Good Neighbor: the Life and Work of Fred Roger