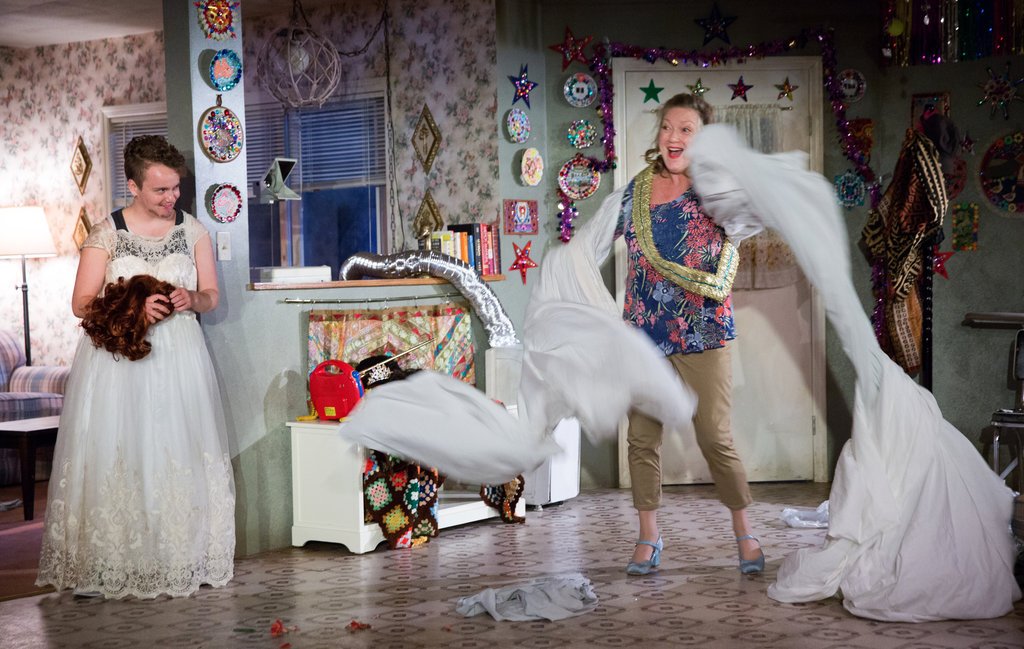 Welcome to “Queer Stages,” where I’ll bring you a biweekly dose of LGBTQ theatre news and discourse.

Let me start off with your must read for today. If you can read only one thing today, go read “Towards a Queer Reclamation” by Ezra Brain in HowlRound. This must-read “state of LGBTQ theatre” is more important and more eloquent than any other “state of the somethings” that has happened in 2019. 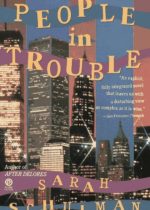 Rent has Trouble with People in Trouble

Fox’s almost-live broadcast of Rent on January 28th renewed discussion about the similarities between the 1996 musical and Sarah Schulman’s 1990 novel People In Trouble.

The conversation is not new: novelist, playwright, nonfiction writer, screenwriter and AIDS historian Schulman examined the issue herself in her 1998 book Stagestruck: Theater, AIDS, and the Marketing of Gay America, but rarely has it received so much press. Among others, both OUT and Queerty addressed the alleged plagiarism of lesbian Schulman’s work by straight, male playwright Jonathan Larson.

Boston-based LGBTQ theatre company The Theatre Offensive (TTO) is celebrating its 30 years of queer theatre. Since its founding, TTO has brought hundreds of LGBTQ voices to the stage and passed the mic to the underserved identities within the demographic. TTO is also responsible for founding True Colors: OUT Youth Theater, the nation’s longest-running LGBTQ youth theater program and winner of the prestigious National Arts & Humanities Youth Programs Award.

In Founding Director Abe Rybeck’s words, “Back in 1989, we were just doing what felt necessary: presenting queer art that defied the status quo and society’s standards of what art should talk about.” What felt necessary then is still sorely necessary today, as the American theatre community struggles to overcome the well-documented dominance of white, straight, cisgender male stories and voices. 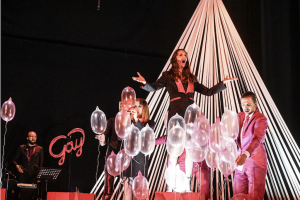 55 Shades of Gay at La MaMa

La MaMa will present the US premiere of Kosovo-born play 55 Shades of Gay: Balkan Spring of Sexual Revolution. The show presents stories about LGBTQ politics in the Balkans and Europe in the form of a contemporary burlesque show. Kosovar playwright Jeton Neziraj sets his production in the historically homophobic environment where corruption, greed, and oppression abound and asks “Is sexual liberation possible in the Balkans?” 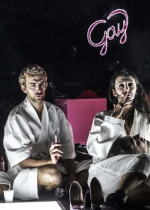 While none of the members of Qendra Multimedia, the producing group, openly identify as LGBTQ, the performance attempts to give voice to a silenced LGBTQ population. Identifying as LGBTQ publicly is still a profoundly dangerous act in Kosovo, where queer people risk their lives by living out.

Can’t make it to NYC to catch the performance at La MaMa March 7-17? Me neither. Good news for both of us: we can catch a live stream of 55 Shades of Gay presented by HowlRound TV in collaboration with CultureHub and La MaMa on March 10, 2019 at 3pm EST.

In the States, February means Black History Month, but for the Brits, it means celebrating the 14th annual LGBTQ history month. For the 2019 National Heritage Premiere as part of the month of celebration, resident playwright Stephen M. Hornby penned The Adhesion of Love which premiered February 7th and portrays the relationship between British activist James W. Wallace and American poet Walt Whitman.

This isn’t Hornby’s first play written for LGBTQ history month. In his work, Hornby strives to uncover aspects of LGBTQ history that people don’t know about, avoiding more common subjects like Oscar Wilde about whom there are already more than a few plays and films depicting his homosexuality.

Featured image from Hir via Howlround