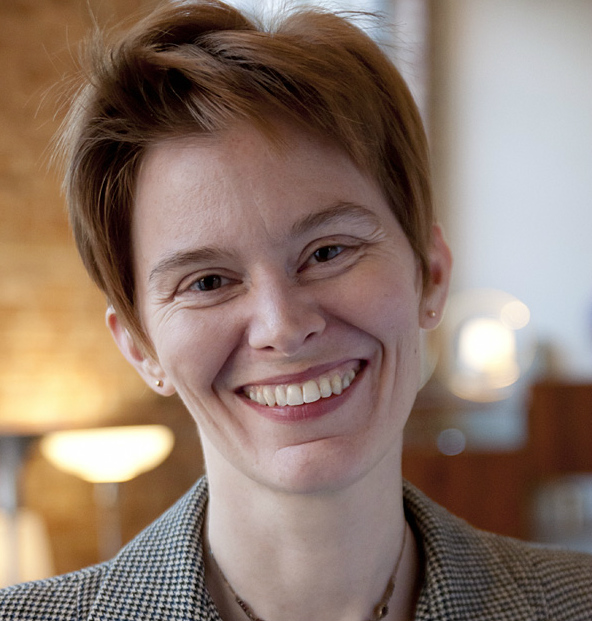 Celebrated writer Ellis Avery, 46, has died. Avery died on February 15th from cancer. In 2012, the author was diagnosed with leiomyosarcoma, a rare type of cancer that affects soft muscle tissue. She is survived by her partner of many years, Sharon Marcus.

Born on October 25, 1972, Avery was the author of two novels, The Last Nude (Riverhead 2012) and The Teahouse Fire (Riverhead 2006), a poetry collection, Broken Rooms (Crumpled Press, 2014), and the memoir Family Tooth (17 Reasons 2015). Her novels have received awards from the American Library Association and the Golden Crown Literary Society. Avery’s debut novel, The Teahouse Fire, was awarded the Lambda Literary Award for Lesbian Fiction. Both of her novels masterfully contextualized lesbian desire in a historical context: The Teahouse Fire is set in Japan during the 1880s and The Last Nude is set in Paris during the 1920s.

Her self-published memoir The Family Tooth grappled with grief, disease, and loss. In a 2016 interview with The Lambda Literary Review, Avery stated:

Despite my track record, [The Family Tooth] was rejected by a number of conventional presses on the grounds that collections of essays don’t sell, but when I read the responses from editors, it was pretty obvious that most of them had stopped reading after the scene where I came out to my mother. A grief, cancer, and food memoir was a tough enough sell, the thinking must have gone, but a lesbian grief, cancer, and food memoir may have been one thing too many. One press eventually, grudgingly, offered me a contract so disadvantageous I turned it down.

I had lost my mother, I had nearly died, I had become disabled, and I had a story to tell. Now that I had glimpsed the high country at the edge of being, the valley of the publishing world seemed toy-like to me, Lilliputian. Why did they get to decide my story wasn’t worth reading? That’s when I remembered all the zines I had loved in the Nineties. Did those young women let the publishing world cow them into silence? Realizing my book was a zine gave me a framework in which to be proud for self-publishing instead of ashamed. This was a story I needed desperately to tell in order to rejoin the land of the living, and moreover, it contained information that could possibly save the lives of other people taking medications like Humira. I had nothing to lose but money, I decided, and everything to gain

The community will mourn the loss of this phenomenal talent.

This article has been updated post-publication.