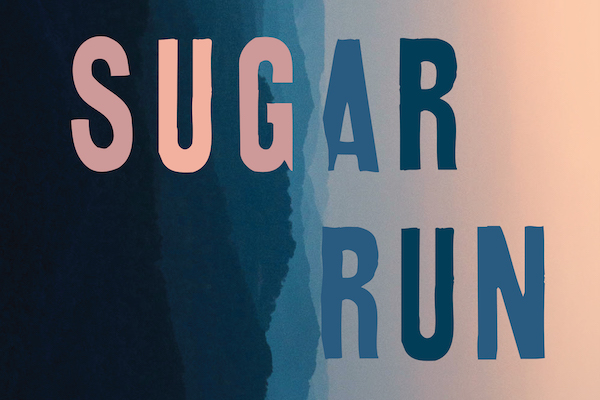 It’s January, and we’ve got some new LGBTQ books to help you kick off the new year!

In 1989, Jodi McCarty is seventeen years old when she’s sentenced to life in prison. When she’s released eighteen years later, she finds herself at a Greyhound bus stop, reeling from the shock of unexpected freedom but determined to chart a better course for herself. Not yet able to return to her lost home in the Appalachian Mountains, she heads south in search of someone she left behind, as a way of finally making amends. There, she meets and falls in love with Miranda, a troubled young mother living in a motel room with her children. Together they head toward what they hope will be a fresh start. But what do you do with your past—and with a town and a family that refuses to forget, or to change? 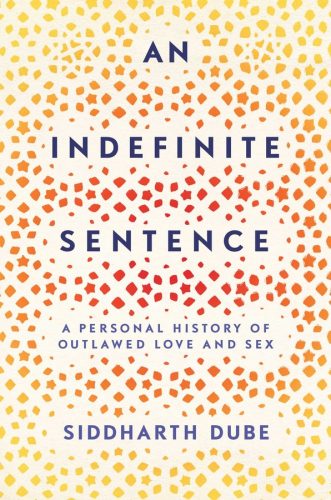 From his time as a child in 1960s India, Siddharth Dube knew that he was different. Reckoning with his femininity and sexuality—and his intellect—would send him on a lifelong journey of discovery: from Harvard classrooms to unsafe cruising sites; from ivory-tower think-tanks to shantytowns; from halls of power at the UN and World Bank to jail cells where sexual outcasts are brutalized.

Another debut novel out this month is Sarah Léon’s Wanderer (Other Press), which “explores the stifled, unspoken feelings of a music teacher and his former student, and the damage done by their years of silence.” More from the publisher: 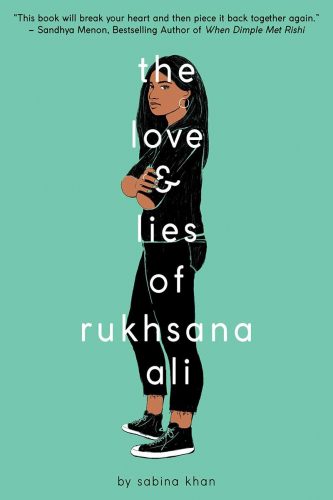 And in young adult fiction, Sabina Khan’s The Love and Lies of Rukhsana Ali (Scholastic Press) tells the story of seventeen-year-old Rukhsana:

Unable to come out to her conservative Muslim parents, she keeps that part of her identity hidden. And that means keeping her girlfriend, Ariana, a secret from them too. Luckily, only a few more months stand between her carefully monitored life at home and a fresh start at Caltech in the fall. But when Rukhsana’s mom catches her and Ariana together, her future begins to collapse around her.