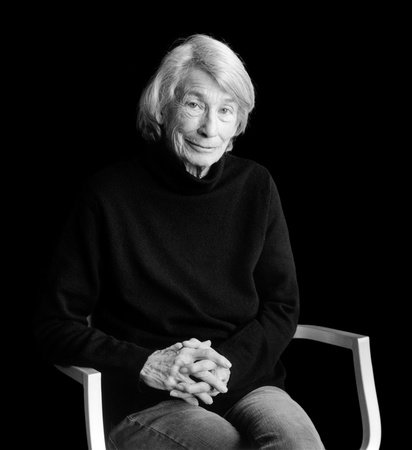 Poet Mary Oliver died on January 17th from lymphoma in her home in Hobe Sound, Florida. She was 83 years old. The Ohio born poet was one of the nation’s most beloved writers. She wrote numerous best selling collections, as well as winning both a National Book Award and the Pulitzer Prize. For over forty years, Oliver lived with her partner, the photographer Molly Malone Cook . Cook died in 2005.

Through her writing, Oliver explored her love of nature and her personal spiritual connection to the world. Crafted with an understated style, Oliver strived for an elegant simplicity and directness that proved popular with her thousands of fans. In speaking with NPR, Oliver stated, “Poetry, to be understood, must be clear […] It mustn’t be fancy. I have the feeling that a lot of poets writing now, they sort of tap dance through it. I always feel that whatever isn’t necessary should not be in the poem.”

Author of more than 15 poetry and essay collections, Oliver wrote brief, direct pieces that sang of her worship of the outdoors and disdain for greed, despoilment and other human crimes. One of her favorite adjectives was “perfect,” and rarely did she apply it to people. Her muses were owls and butterflies, frogs and geese, the changes of the seasons, the sun and the stars.

“In my outward appearance and life habits I hardly change — there’s never been a day that my friends haven’t been able to say, and at a distance, ‘There’s Oliver, still standing around in the weeds. There she is, still scribbling in her notebook,'” Oliver wrote in “Long Life,” a book of essays published in 2004.

Oliver will long be remembered for her celebratory delight in the “everyday” and her commitment to examining both the spiritual and pastoral.