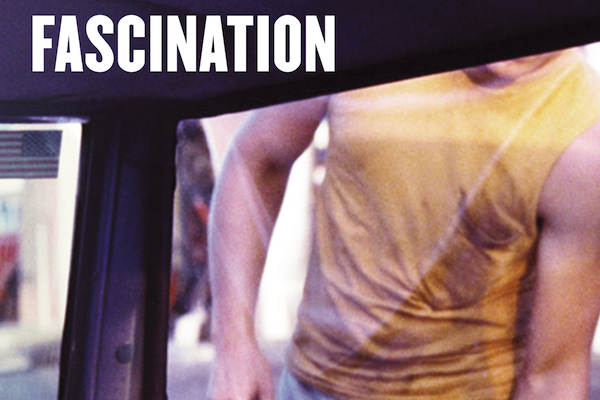 It’s December, and we’ve got some new LGBTQ books to help you wrap up the year!

This month, we’re looking forward to Semiotext(e)’s release of Kevin Killian’s Fascination: Memoirs, edited by Andrew Durbin, which combines Killian’s 1989 memoir, Bedrooms Have Windows, with two other unpublished works: Bachelors Get Lonely and Triangles in the Sand. Together, they paint

a moving and often funny view of the loneliness and desire that defined gay life of that era—a time in which Richard Nixon’s resignation intersected with David Bowie’s Diamond Dogs—from one of the leading voices in experimental gay writing of the past thirty years.

Also out this month is Mark Griffin’s new biography of Rock Hudson, All That Heaven Allows (Harper), which the publisher is describing as the “definitive biography of the deeply complex and widely misunderstood matinee idol of Hollywood’s Golden Age.” A movie is also apparently already in the works.

The Pet Shop Boys’ Neil Tennant also has a book coming out this month: One Hundred Lyrics and a Poem (Faber & Faber Social). But it’s more than just a collection of lyrics, according to the publisher; they’re each “contextualised by a personal commentary […] and an introduction by the author which gives a fascinating insight into the process and genesis of writing.” 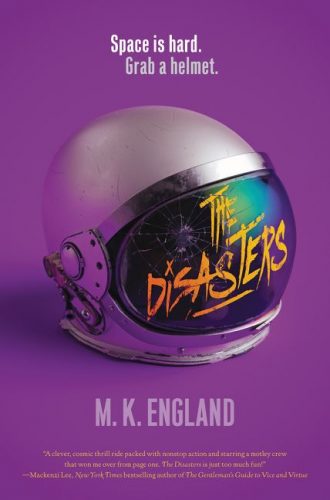 This month also brings The Disasters (HarperTeen), a queer YA space opera from debut author M.K. England that’s been described as The Breakfast Club meets Guardians of the Galaxy:

Hotshot pilot Nax Hall has a history of making poor life choices. So it’s not exactly a surprise when he’s kicked out of the elite Ellis Station Academy in less than twenty-four hours. But Nax’s one-way trip back to Earth is cut short when a terrorist group attacks the Academy.

Nax and three other washouts escape—barely—but they’re also the sole witnesses to the biggest crime in the history of space colonization. And the perfect scapegoats.